Orange Group delegate CEO Ramon Fernandez said it would be surprising if nothing changes on the European mobile towers market in 2022, as some of the market's biggest players continue to develop strategies for their valuable infrastructure assets.

Speaking during the France-based operator's earnings call for its Q1 2022 results on Tuesday, Fernandez noted that all players including Orange are continually exploring potential opportunities.

Orange itself has formed the Totem towers company that brings together around 26,000 towers in France and Spain. Fernandez said Totem has two broad objectives: to drive organic growth and create value from its existing assets, such as by increasing the tenancy ratio; and to seek inorganic growth through potential consolidation at both a domestic and pan-European level. 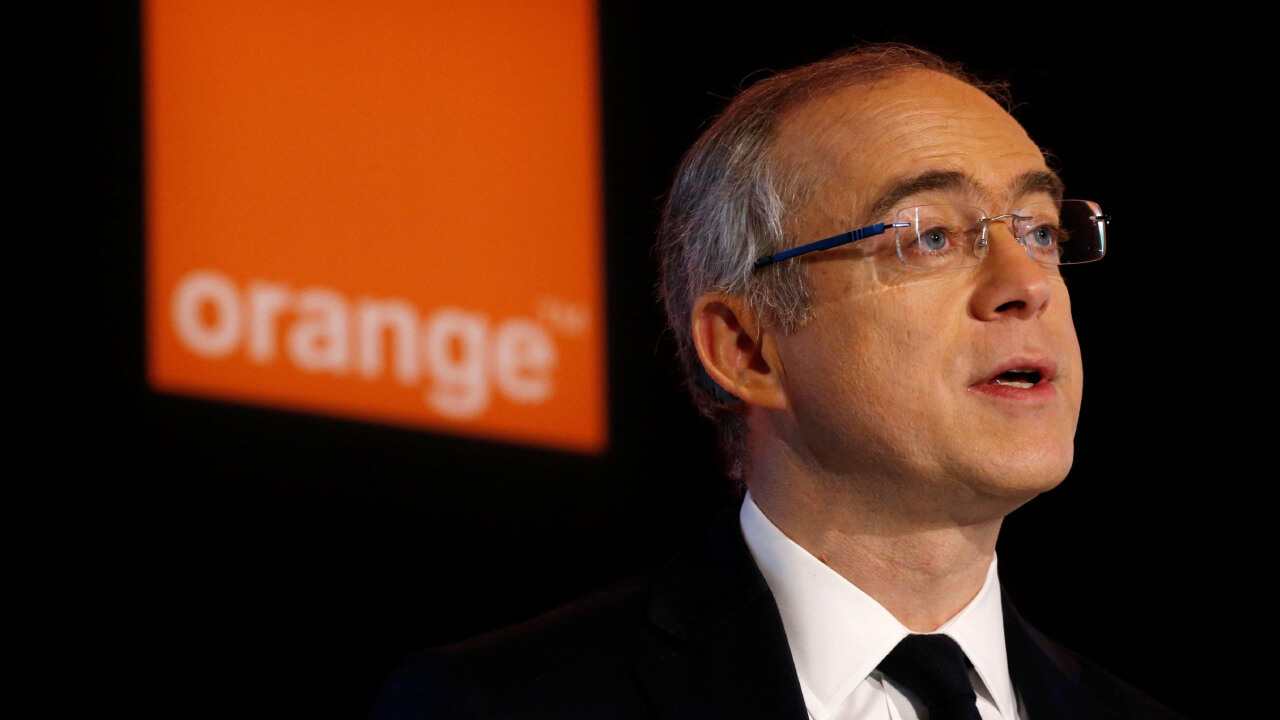 The delegate CEO did not specify which partners Orange would favor for its towers assets, although both Vodafone's Vantage Towers and Deutsche Telekom's tower business are generally regarded as likely contenders.

He also indicated that Totem intends to incorporate Orange tower assets in other European markets. Although he did not name specific countries, he said a team is currently working on integrating tower assets in three of the group's markets. As well as France and Spain, Orange's European footprint encompasses Belgium, Luxembourg, Moldova, Poland, Romania and Slovakia.

Orange is also now providing revenue figures for Totem. In the first quarter of 2022, revenue amounted to 161 million (US$172 million).

The Q1 results presentation also saw the debut of newly minted CEO Christel Heydemann, who took over from Stephane Richard on April 4. Apart from a short presentation of the key financial figures for the quarter, Heydemann was largely content to leave Fernandez in charge of today's proceedings.

However, she did provide some flavor of what her first few days had been like, and what she hopes to achieve in the coming months. She stressed that while there will be some continuity in terms of her management goals, she is currently working on Orange's future vision "and we will communicate it to you in due time."

In terms of Orange's Engage2025 strategy, she noted that the operator has confirmed its guidance for 2022 and 2023 and continues to work on its previously identified growth drivers such as cybersecurity and enterprise services. The Africa and Middle East region also remains a key area of growth for the group.

The Spanish market remained a drag on group figures, reporting a 4.6% fall in revenue. Here, Fernandez noted that merger discussions with Másmovíl, Spain's fourth-largest operator, remain on track and the deal is still expected to close in mid-2023.

During the call, Fernandez remarked that Orange is still targeting 1 billion ($1.1 billion) in cost savings as part of the Engage2025 targets. He quipped that Heydemann has been "crystal clear" on this issue: "There is no alternative than to deliver this program in a context where there is inflation, where there is pressure on some other elements, so everybody has understood that we need to deliver scale up and we will be all working on this," he said.