There was a sense of inevitability when Amsterdam-headquartered VEON announced plans earlier this month to launch a competitive tender process for its Russian operations, which until now have been the cornerstone of its global operations.

The group has now reached an agreement to sell the business to members of VimpelCom's own management team via special-purpose acquisition vehicle JSC Kopernik-Invest 3. At face value, the deal doesn't look that great, with an enterprise value/EBITDA multiple of 3.2x based on estimated 2022 figures. That compares to a multiple of 11.7x that VEON received when it sold its Russian tower assets for almost US$1 billion, for example. 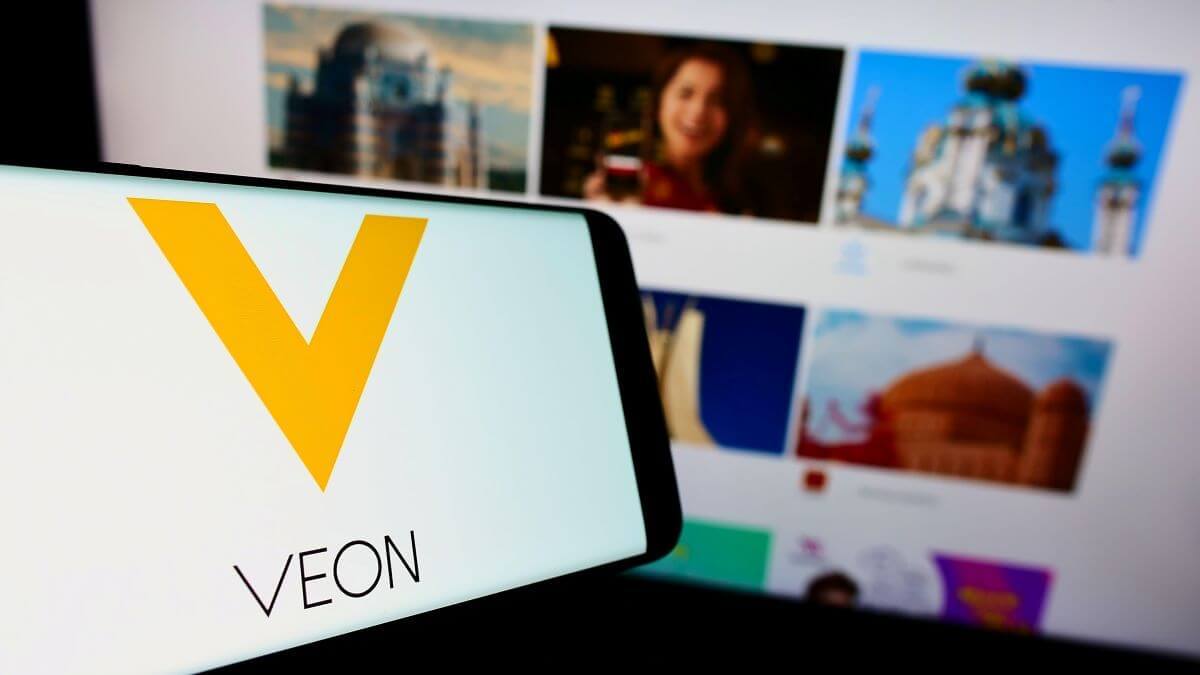 Reuters does make the point that although VEON is selling at a discount, the transaction represents a relatively rare example of actual money changing hands in a Russian exit deal. Some companies sold at a loss or did not disclose the price of their divestments, the news agency noted. In VEON's case, the management buyout of VimpelCom implies an expected enterprise value of about 370 billion roubles (US$6.2 billion), while VEON itself will receive about 130 roubles ($2.1 billion).

"Given the current geo-political environment, it represents an optimal solution for VEON, its Russian operations and the stakeholders of both VimpelCom and the rest of the VEON group, including customers, shareholders and creditors, as well as employees both in and outside of Russia," the spokesperson said. "There is a clear strategic and financial rationale for this deal."

From a financial perspective, the spokesperson said, "completion of this transaction will be equity accretive, result in significant deleveraging of VEON's balance sheet and will enhance VEON's credit profile. From a strategic perspective, VEON believes that this transaction reflects the optimal outcome for all stakeholders, and that VEON can now increase its focus serving 150 million customers in six countries, where 4G penetration remains low, ranging from just 39% to 61%, and there is high potential for growth in adjacent digital services."

The transaction is expected to complete on or before June 1, 2023. The deal will also see VEON Holdings taking direct ownership of the group's 75% stake in Kar-Tel in Kazakhstan, which operates under the Beeline brand as well as the IZI digital brand.

Although it still has six markets left, the group will be a relative shadow of its former self following the Russian sale. As illustrated by its recent results presentations, the Russian Beeline-branded business accounts for a major chunk of its revenue and profits.

For example, in the third quarter of 2022, Russia accounted for $1.18 billion of the total $2.1 billion revenue, and $510 million of total EBITDA of $889 million. In 2021, close to $4 billion of the overall $7.8 billion revenue was generated by Russia. The market is also quite a profitable one when you consider that it has 46 million mobile subscribers compared to Pakistan's 75 million. The latter market generated $289 million in revenue in the third quarter of 2022.

VEON has already been setting the scene for how it will operate in the future, with a particular focus on managing its liquidity. During the third-quarter earnings call, VEON CEO Kaan Terzioğlu was also keen to highlight that it decided to offload Beeline Russia for "business and commercial" reasons and was not pushed into doing so by any government.

Terzioğlu further noted that VEON still owns close to 36,000 mobile towers, "mostly concentrated in Bangladesh, Pakistan, Kazakhstan and Uzbekistan, and Ukraine." He sent strong signals that more tower sales could lie ahead, especially in Pakistan and Kazakhstan. "We will continue sticking to our strategy of being an asset-light operator. I strongly believe that towers is not an asset that needs to be owned by the telecom operators," Terzioğlu said.

It goes without saying that the Ukrainian market represents a hugely challenging operating environment, although somewhat incredibly Kyivstar was able to report 5.2% revenue growth in local currency and a 4.7% rise in 4G customers in the third quarter of 2022. The spokesperson said the priority in Ukraine "is to ensure people remain connected by keeping the network operational and re-invest cash generated locally to create value."

Terzioğlu has already indicated that VEON will in future be banking on the growth markets of Bangladesh, Pakistan, Kazakhstan, Uzbekistan and Kyrgyzstan as well as digital services, such as Jazz Cash, Mobilink banking, Shopup and Toffee TV.

During the third-quarter earnings call, he described Jazz in Pakistan and Bangalink in Bangladesh as "blue chip brands," and also hinted that individual listings could lie ahead.

"We will be keeping an open mind into this. We will explore if there is enough interest in these markets for us to look for local IPOs," he said, noting that nothing has been decided as yet.

The immediate challenge, of course, is to steer the sale of the Russian business to a successful conclusion. The task will then be to drive subscriber and revenue growth in the remaining markets, with a focus on increasing 4G penetration and digital services take-up. Further tower sales and IPOs would present obvious ways to raise much-needed cash for future investments.

"VEON focuses on markets with strong macro growth potential where its connectivity and digital operator offerings can thrive," the spokesperson said. "Our portfolio is very strong, and our strategy remains highly relevant for our operating companies: We will concentrate on implementing an asset-light, digital operator business model across the Asian markets where we have recently reported double-digit growth."