The US Senate voted by 68 to 32 on Tuesday for measures meant to boost the abilities of America's telecoms, tech and semiconductor sectors to compete with China. But sometimes even harder than convincing Republicans and Democrats to cooperate is getting Congress's two houses on the same page. 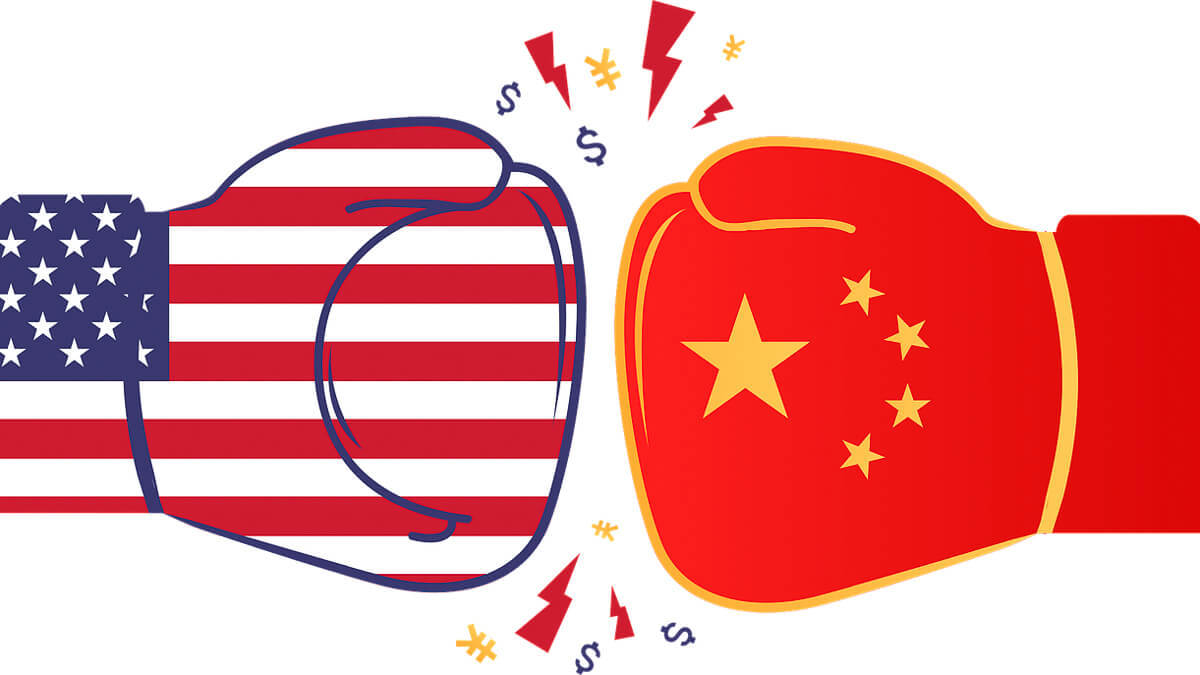 Gloves off: The cold war between China and the US continues to escalate, with Senate passing a bill aimed at Chinese tech.
(Source: Priyam Patel from Pixabay)

With the House Foreign Affairs panel well on its way with its own 470-page legislation, not to mention separate legislation brewing in the House Science, Space and Technology Committee, this may be one of those times.

The Senate, anyway, has put its cards on the table with its US Innovation and Competition Act, which includes $52 billion in emergency appropriations for semiconductor programs. There's also $81 billion over the next five years in research efforts through the National Science Foundation.

That's how the legislation  which was begun by Majority Leader Charles Schumer, a New York Democrat, and Todd Young, an Indiana Republican  started out, as targeted funding to boost research in artificial intelligence, quantum computing and advanced energy.

The National Commission on Artificial Intelligence said this spring China could become the world's AI superpower within a decade, while the US was too reliant on semiconductor imports from Taiwan. Plus it now includes $17 billion for the Energy Department, and $17.5 billion for the Pentagon's Defense Advanced Research Projects Agency.

There is a long and venerable history, heading back to the early Cold War, of the US boosting science funding by pointing to its overseas rivalries.

The "number one thing China was doing to take advantage of us  was investing heavily in research and science," said Senator Schumer, which Economist defense editor Shashank Joshi tweeted was "such a weird framing."

China, for its part, retorted that America had a "paranoid delusion of wanting to be the only winner," in a statement from foreign ministry spokesman Wang Wenbin. And the bill isn't especially subtle about China.

One measure forbids government agencies from buying Chinese-made drones: Shenzhen-based DJI has 70% of the world's consumer drone market and 77% of America's.

Other measures prohibit federal employees from downloading TikTok on their work devices. But it would be wrong to think the $250 billion sprawling legislation's only about China.

In a proud American tradition, with July 4 approaching, it's also about pork. "Our favorite extraneous items are country of origin labeling for king crab and tanner crab and a drinking water well replacement for Chincoteague, Virginia," wrote analysts from Washington-based research firm Capital Alpha.

Senate minority leader Mitch McConnell, a Kentucky Republican, was measured in his praise, calling the bill an "imperfect approach to an extremely consequential challenge." (For his part, he had wanted Schumer, his predecessor, to permit more votes on Republican amendments.) The bill also shows the return, across the globe, of industrial policy: government "picking winners."

This fell out of favor in the 1980s in North America and Western Europe amid criticisms that it distorted the free market, and rewarded companies not for the quality of their products but their skill in lobbying lawmakers.

Meanwhile on the West Wing

Also in play, and possibly with slightly better prospects going forward, is President Biden's infrastructure bill. This started out with $2.3 trillion in new spending, including $50 billion in aid for the US chip industry  though it's shrunk to $1.7 trillion, and Biden has suggested $1 trillion may be a nice ultimate round number.

One point of infrastructure that does make the cut in the Senate-passed bill is 5G. 5G tech gets $1.5 billion in a fund for the Commerce Department, to spur the build out of broadband technologies.

The legislation also includes a provision banning the Commerce secretary from ever removing Huawei from the "entity list," without first certifying that the company doesn't pose a threat.

But it still isn't anti-Chinese enough for some. Indiana Representative Jim Banks, head of the Republican Study Committee, called the legislation a "boondoggle that's going to help the Chinese."

For all that, China didn't seem that grateful for the help.