MTS is being forced to take some fairly drastic measures as rising inflation and international sanctions that were imposed following Russia's invasion of Ukraine impact its business operations.

Reuters reported that Russia's largest mobile operator has started to market discounted smartphones to cash-strapped Russian consumers. In addition, MTS is now selling more second-hand devices as smartphone shipments decline. For example, Apple and Samsung suspended sales of all products in the country in March.

According to the news agency, MTS is offering smartphones from Chinese brands Huawei, Honor and Xiaomi, as well as South Korean vendor Samsung, for up to 50% less than new devices at its Moscow stores and online. 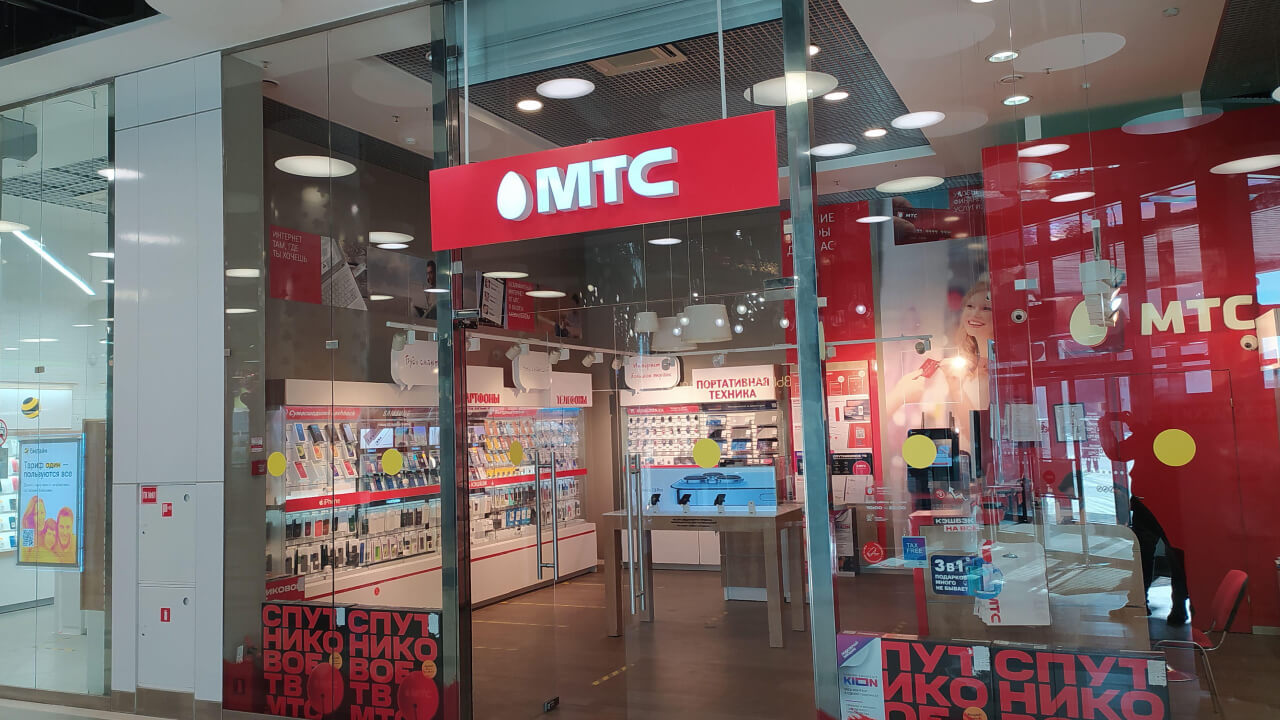 Recent events have certainly been having an adverse effect on the operator's bottom line. In the first quarter of 2022, MTS reported a 76.2% year-on-year drop in net profit to 3.9 billion roubles (US$67 million), which it partly blamed on higher interest rates.

In comments made last week, MTS president and CEO Vyacheslav Nikolaev described the results as solid and said the company was focused on ensuring long-term business continuity. He also remained confident in the operator's ability to deal with challenges.

A recent report by Russian analysts GS Group also highlights the changing nature of mobile device shipments to the country in Q1 2022.

Although it noted that mobile phone shipments were broadly unchanged at 10.3 million units in the quarter, the share of smartphones fell to 66% from 76% a year previously. Smartphone shipments alone fell by 14% to 6.8 million.

In the meantime, it seems that Russian consumers are seeing an increase in more old-fashioned phone formats. According to GS Group, the volume of push-button mobile phones increased by 43% to 3.5 million units in the quarter.

The group also noted that Samsung's market share fell to 27% in Q1 2022, down from 34% a year previously. Apple's share was broadly unchanged at 14%. Xiaomi accounted for 24% and is expected to become the market leader in the second quarter, while Realme and Honor are also likely to increase sales.

According to GS Group, Chinese brands accounted for 54% of the smartphone segment.

"If Samsung and Apple do not officially return to the Russian market," the company observed, the share of Chinese brands in Russia could rise to 80%. Chinese brands accounted for 38% of the entire mobile phone market, while the share of Russian brands increased from 17% to 27%.

"Spending on smartphones in Russia grew by 10%," the analysts said. A 14% drop in the unit volume was offset by a 27% increase in prices, they added.