It's been almost a year since Anterix announced its last big utility customer for its private wireless LTE spectrum. But the company continues to maintain that it's in negotiations with dozens of additional potential customers – and that a handful are close to crossing the finish line.

"We fully recognize that continuing to close individual deals is a near-term imperative," Anterix CEO Rob Schwartz said during his company's recent quarter conference call, according to a transcript provided by the company. "Our goal is to capture the [utility] sector. While accomplishing this goal will take time, I remain confident that we are uniquely built to succeed in this effort."

Schwartz also said that Anterix has more than 60 prospective companies at various points in its sales pipeline. 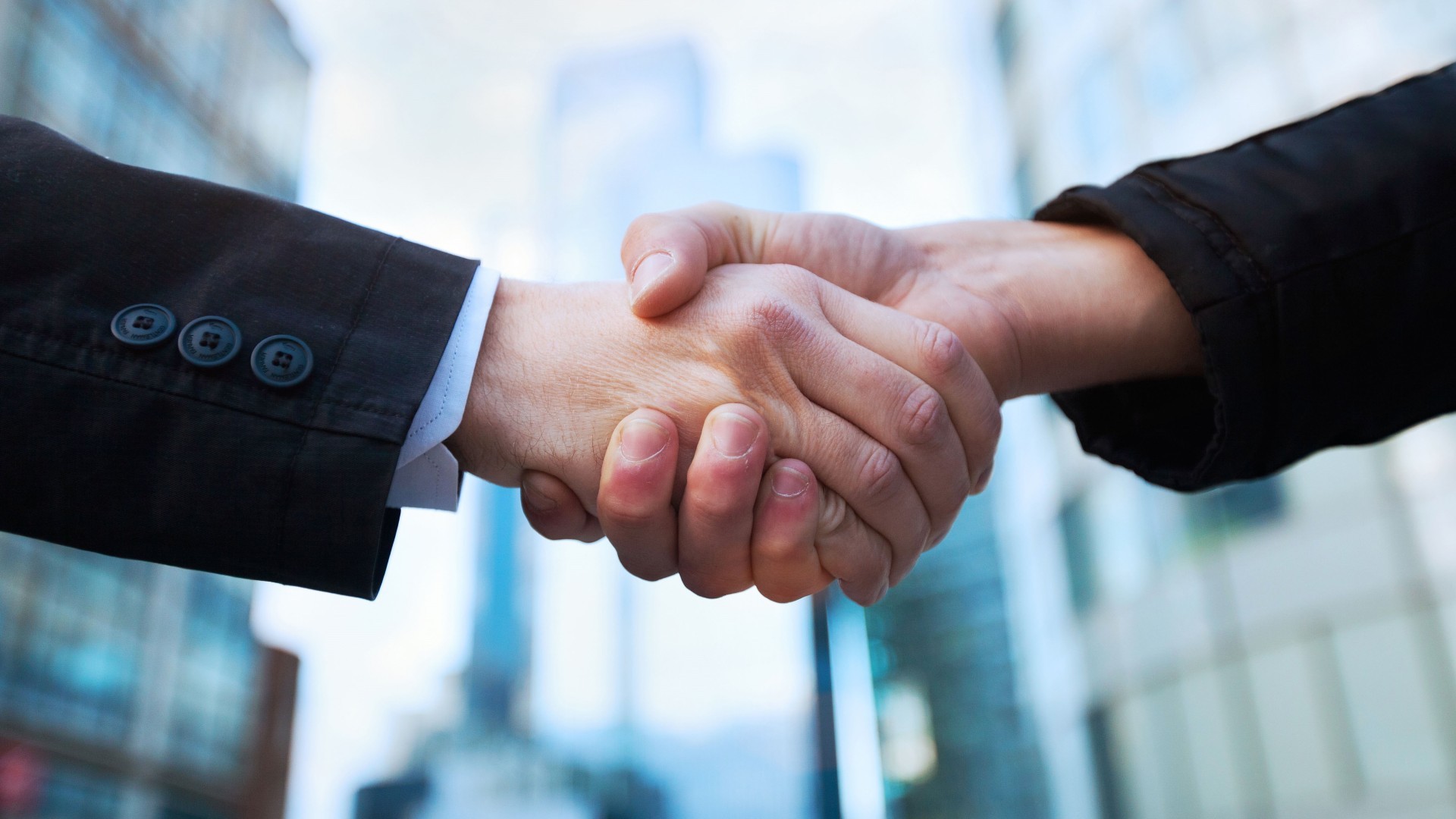 "We are not going to get into the game of precisely who Anterix will sign and when," wrote the financial analysts at B. Riley Securities in a note to investors following the release of Anterix's latest quarterly earnings. The analysts noted that Anterix has been testing its services with the likes of Dominion, Evergy, Exelon, Duke Energy and other major utilities.

Importantly, Schwartz said that Anterix hasn't lost any potential customers yet. "Nothing has fallen out," he said. "Everything remains in the pipeline and moves forward."

Schwartz also acknowledged that other companies – ranging from Ligado Networks to Dish Network – are working to edge into the market where Anterix is playing. Those companies intend to lease their spectrum to utilities that can be used to build their own private networks, or to build a network that utilities will pay to use. Indeed, AT&T starting in 2012 had attempted to sell or lease its WCS spectrum to utilities, only to give up on the effort in 2020.

"There's...others who are talking about it," Schwartz said. "But...I'm confident we have a far more substantial position and see a lot more opportunity for growth."

Company officials have said Anterix is working on a variety of efforts to ease utilities into its 900MHz private wireless networking products. For example, they're preparing a service that will allow a utility customer to use a public wireless network while it builds its own private network. Anterix is also offering a cloud-based core network inside of Amazon Web Services (AWS).

"Patience is bitter, but its fruit is sweet," Schwartz said to investors waiting for Anterix to show more progress.