Virgin Media O2 (VM O2) used the occasion of its annual results presentation to confirm that plans are afoot to create a new fiber venture that would build network coverage to an additional seven million homes.

VM O2 CEO Lutz Schüler said the Telefónica and Liberty Global joint venture now plans to "extend our footprint to ~23 million premises through a new fiber venture being set up by our shareholders."

Liberty Global CEO Mike Fries added that the two parent companies have "initiated discussions with a number of potential financial partners regarding an opportunity to participate in a new network build joint venture. The focus of the entity will be on building a full fiber network of up to 7 million premises in new greenfield areas by the end of 2027." 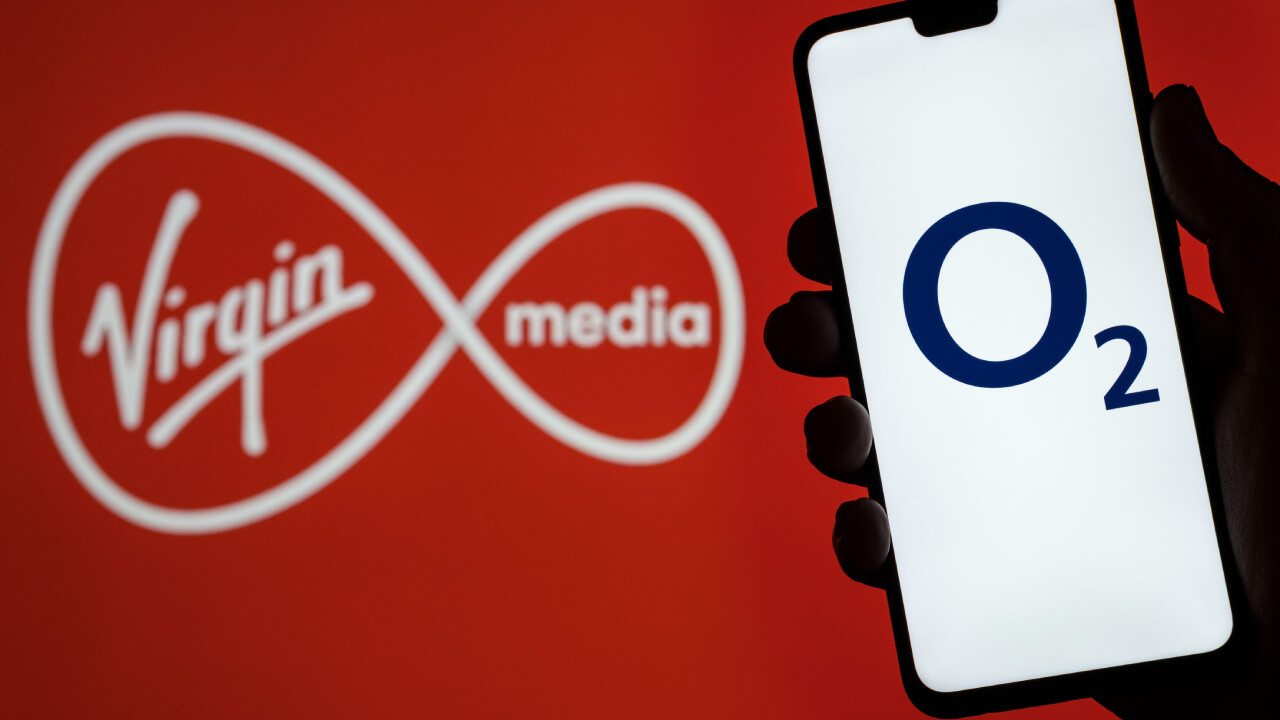 Fries also noted that VM O2 will commit to being an anchor tenant of the new network, which will also be available to other ISPs on a wholesale basis and is expected to be built in areas that are currently only served by copper lines.

The announcement confirms speculation earlier in February that VM O2's parent companies Telefónica and Liberty Global were contacting potential investors with a view to setting up a joint venture that could accelerate the operator's fiber rollout plans in the UK and challenge the dominance of BT.

At the time, a Sky News report said informal talks with infrastructure funds began several weeks ago. The aim, reports said, is to sell a stake in a newly created corporate entity in order to secure external funding that could eventually total £1 billion (US$1.4 billion).

In terms of mobile network expansion, VM O2 deployed 5G to over 2,000 sites in more than 300 towns and cities, and said it remains on-track for 50% 5G population coverage across the UK by 2023.

Schüler declared that last year was a "historic year for our business, which saw the completion of the UK's largest ever telecoms merger."

"We've started this year by being the only big four mobile network to not reintroduce EU roaming charges," he said. "This challenger spirit runs deep across the organization, and we have every intention of building on this energy and maintaining the momentum we've built up."

Guidance for 2022 is for mid-single-digit growth in pro forma, transaction-adjusted EBITDA, "supported by improved top-line growth and the delivery of synergies which will ramp through the year."