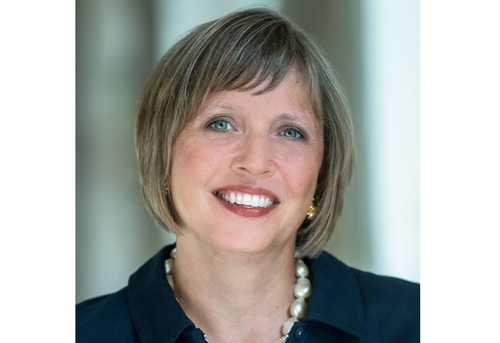 Like what we have to say? Click here to sign up to our daily newsletter
COMMENTS
Newest First | Oldest First | Threaded View
Add Comment
Be the first to post a comment regarding this story.
EDUCATIONAL RESOURCES
sponsor supplied content
Small cell densification for 5G
Which Path to Convergence Is Right for You?
Helping FTTx Networks Like Yours
Educational Resources Archive
More Blogs from CxO Spotlight
Adeia CEO on what follows the spin-out from Xperi