A top Verizon networking executive last week said the company will likely adopt open RAN equipment in its network this year and "definitely" by next year.

Adam Koeppe, Verizon's SVP of network technology strategy, architecture and planning, made those comments at the 8th Annual Cowen Communications Infrastructure Summit, according to a summary of the event provided by that financial analyst firm.

Koeppe's timeline would appear to represent a delay from his open RAN plans at the beginning of 2021. In a conversation with Light Reading at that time, Koeppe said the operator's 5G hardware vendors – Ericsson, Samsung and Nokia – would begin supplying open RAN-compliant equipment starting later in 2021. And he said then that he expected that the bulk of their equipment shipments to Verizon would comply with open RAN specifications by 2022. 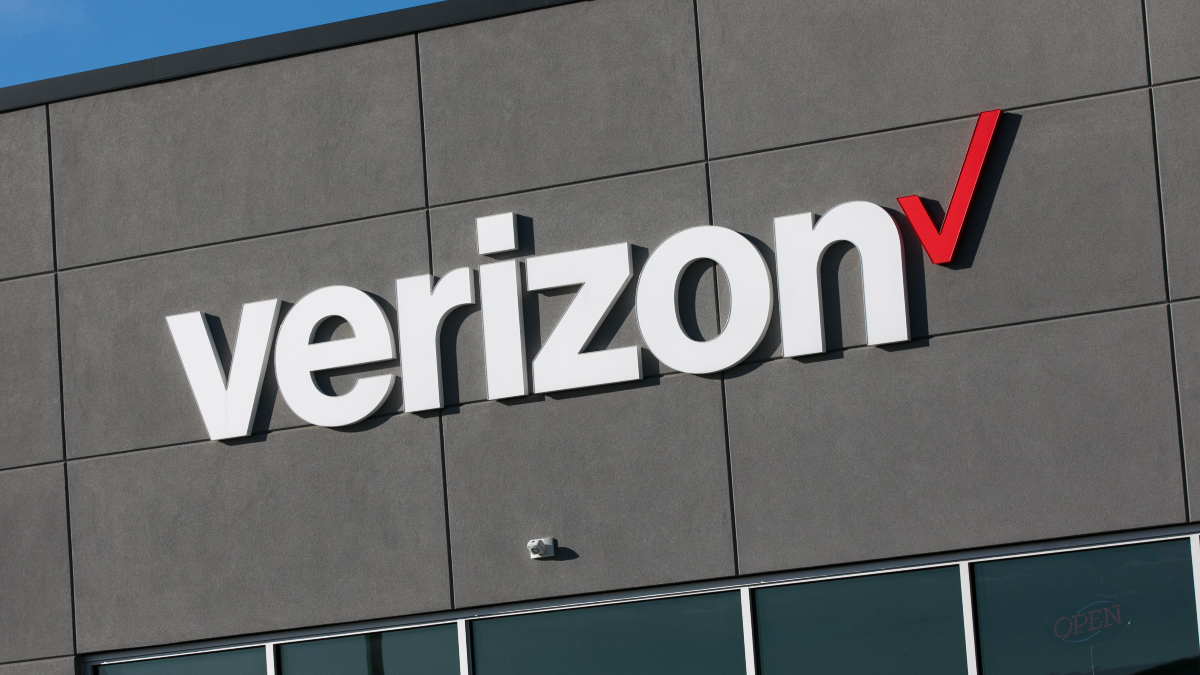 But company officials denied any delays. "We've consistently said we'd begin to deploy compliant equipment in our network in 2022. No change there. And Adam confirmed last week that we'll continue that process through 2023," Verizon's Kevin King wrote in response to questions from Light Reading.

There are plenty of factors that may go into Verizon's open RAN calculations and timing. A primary issue may simply be settling on the definition of open RAN, and a proper accounting of when such technology is deployed.

Open RAN isn't necessarily a firm technological standard – although the O-RAN Alliance does provide such specifications – but instead a broad concept about the operation of a wireless network. Proponents of open RAN (radio access network) technology promise it can open up the connection between the vendors' baseband and radio products, thereby allowing operators to mix and match products from different vendors. But the technology doesn't necessarily require operators to do so. Thus, Verizon may be angling toward open specifications – a step on the path to open RAN – but not yet snapping together equipment from different vendors.

"Verizon certainly sees an open architecture opportunity in the RAN, specifically between the baseband and the radio (Company A can run the baseband, Company B can run the radio functions), for greater competition, though more standards work needed on software development and interoperability is needed," the Cowen analysts summarized of their meeting with Koeppe.

Verizon isn't the only big US operator edging toward open RAN technology.

AT&T's Andre Fuetsch said in May that the operator is currently running proof of concept (PoC) tests for open RAN technology. He added that AT&T expects to first deploy open RAN equipment in small cells and private wireless networking scenarios before moving it into its broader, macro network. But he declined to say when that kind of shift might happen.

Fuetsch is leaving AT&T for a new, unspecified venture, according to FierceWireless, and will be replaced by Igal Elbaz as AT&T's EVP and network CTO.

Meanwhile, Dish Network remains the standard bearer for open RAN in the US market. But the company recently inked a deal with a major equipment vendor – Samsung – in addition to its agreements with Fujitsu and MTI, two smaller suppliers.

In other comments to the Cowen analysts, Verizon's Koeppe said the operator will eventually have the best 5G network in the US, "period." That's a noteworthy stance in light of T-Mobile's own massive 5G deployment and the success the operator has enjoyed as a result.

To reach his goal, Koeppe said Verizon will eventually upgrade to "multi-user MIMO." The Cowen analysts said such technology can support multiple users (instead of just one user) with the same transmission path, for even greater download speeds. The operator today is deploying 64T/64R massive MIMO antennas via its massive C-band 5G upgrade.

"On fixed wireless, as we note the very strong early start, it does seem to be the rural play as Verizon stresses the sheer amount of C-band (in some cases 200MHz) in rural markets, as these 'gates are wide open' while monitoring the traffic utilization daily," the analysts surmised from their discussion with Koeppe.