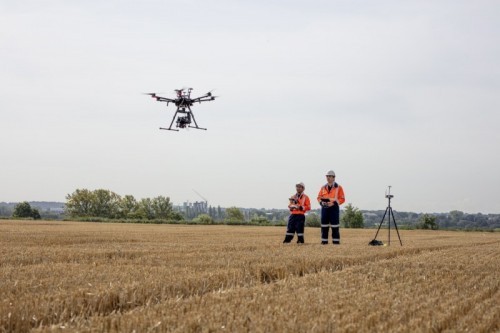 OMDIA Report: Using AI in the RAN: How AI Addresses the Challenges in the RAN
Extend 5G Automated Assurance from the Cloud to the Radio Access Network
White Paper: Uhana by VMware  AI-Powered Analytics for 4G and 5G Networks
IDC White Paper: Making the Most of 5G Investment Through Analytical Insight and Automation