But Andre Fuetsch declined to say when that kind of shift might happen.

Fuetsch, the president of AT&T Labs and the operator's CTO, made his comments during a keynote session at Light Reading's Big 5G Event. 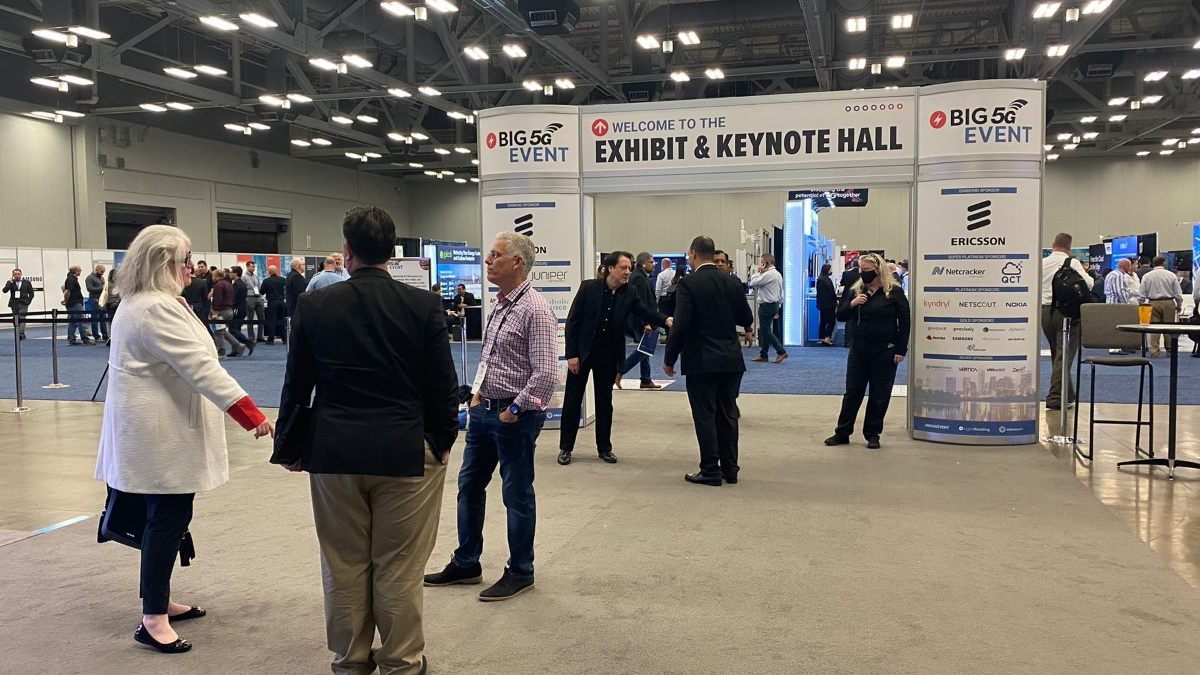 Fuetsch's comments are noteworthy considering that AT&T has long been a proponent of open RAN technology. The operator was involved with the xRAN Forum before it merged with the C-RAN Alliance to form the O-RAN Alliance in 2018. That merger occurred at a time when the technology was considered unlikely to be widely adopted. However, since then, the open RAN trend has not only gathered significant commercial steam but also has captured the imagination of regulators across the globe hoping to foster the development of domestic 5G equipment suppliers. Recently, research and consulting firm Dell'Oro Group predicted that open RAN will account for around 15% of the overall 2G to 5G RAN market by 2026  an increase from its prior guidance.

But most of the major US wireless network operators have been reluctant to make a big, firm commitment to open RAN deployments in the same way that other operators, like Vodafone in Europe and Rakuten in Japan, have done. In the US, Dish Network is the only big operator that has loudly embraced open RAN  mainly because it's building a new network rather than upgrading an existing network that still relies on traditional, classical RAN architecture. Such upgrades are considered difficult.

Nonetheless, Fuetsch said that AT&T still supports the goals of open RAN, in that it wants to be able to mix and match products from a variety of vendors through standardized, interoperable interfaces. But it does not appear that AT&T plans to implement such technologies as it embarks on a major, multibillion-dollar deployment of new midband spectrum licenses later this year.

To be clear, this isn't the first time that AT&T has been tied to open RAN deployments. For example, almost exactly a year ago, AT&T told the FCC that it planned to begin adding open RAN-compliant equipment into its network "within the next year." Also last year, Fuetsch indicated that the company is now requiring all of its hardware vendors to support open RAN specifications. He also said that AT&T's first implementations of open RAN would be indoors and inside buildings. In 2020, research and consulting firm Signals Research Group published evidence of AT&T operating a commercial open RAN network design in Dallas with equipment from Samsung and Ericsson.

So far, though, AT&T appears content to remain on the sidelines of the open RAN trend rather than committing to any firm deployment times.