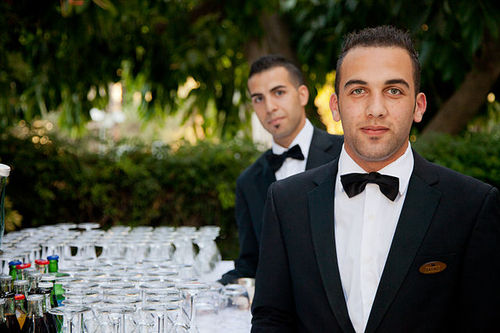 Automation has put waiters on the endangered species list.