Rackspace shares dropped 22% to $16.39 at the close of trading, after the company raised $704 million in an initial public offering priced at the bottom of the marketed range. 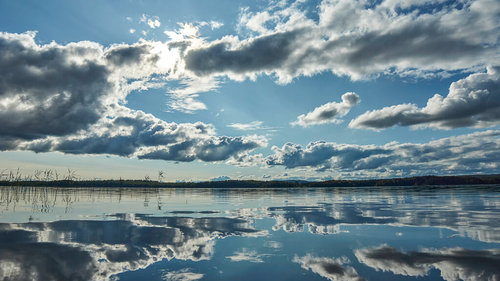 The shares began trading yesterday on the Nasdaq Global Select Market under the ticker symbol "RXT." The Financial Times described it as a disappointing IPO that contrasted with the rising fortunes of publicly traded cloud businesses.

The US-based company, which leases server space, and helps corporations store and access data in the cloud, set a price of $21 per share for 33.5 million shares.

It had aimed to price the shares at up to $24 each. The total raised amount could increase to $809 million if the underwriters exercise a "greenshoe" option to purchase a further 5 million shares.

The company said it intends to use a portion of the net proceeds to pay off $600 million in debt.

Private lives
Rackspace confirmed in July it was planning to go public again, just four years after reversing its previous IPO – and 12 years after that previous initial public listing.

In 2016, the company went private in a $4.3 billion deal, with investors led by funds affiliated with Apollo Global Management.

The aim was to gain the freedom to pursue a longer-term strategy without having to answer to shareholders keen for immediate results. It first went public in 2008.

According to the FT, Apollo will hold about 65.1% of Rackspace's voting power following the listing. New investors reportedly include the mutual fund managers BlackRock and Fidelity.

The FT suggested that the company has a total enterprise value of $7.6 billion, including debt of almost $4 billion.