Orby TV, the prepaid satellite TV service, appears to be back in the swing after it halted new service activations and its website was rendered a nearly-barren wasteland.

As of Monday, the Orby TV site was back, touting a limited time discount on a one-room set-up when customers buy the company's baseline receiver or one outfitted with a DVR. The promo, good through February 28, sells that install for $25 – $150 off its regular price. Additional installs run $50 per room. 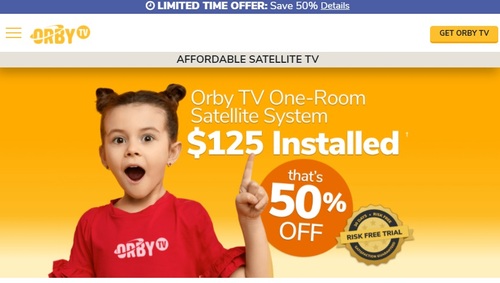 Orby TV is also offering a 30-day risk-free trial, offering a full refund on the equipment and the basic installation.

As of Monday afternoon, Orby TV had yet to provide an explanation as to why it stopped new service activations temporarily, leaving industry watchers and its customers to wonder if the company was in jeopardy of remaining a going concern. 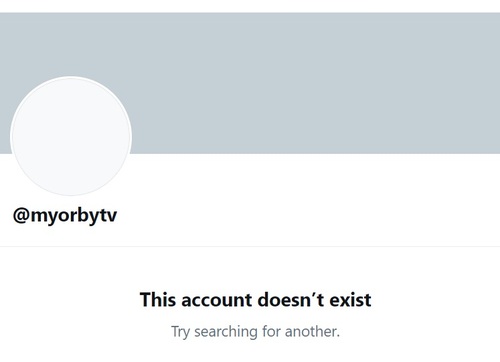 Update: Phillip Swann, publisher of TVAnswerman.com, points out on Twitter that Orby TV's customer line notes that new activations are still not available and that his readers have told him they can't get self-installation kits from Orby TV.

Those add-ons are pretty pricey, considering HBO Max regularly sells for $14.99 as a standalone OTT service, while Starz is currently running a promo for its standalone streaming service for $4.99 per month for six months. Orby TV, though, is a service focused on rural areas that might lack access to broadband connections strong enough to support a streaming service.