The overall US pay-TV market has been taking it on the chin of late, but fuboTV appears to be among those that managed to slip a few punches and sneak in a few blows of its own, at least during the early part of 2020.

Update: The subscription picture at fuboTV is less rosy on a sequential basis. According to this 10-Q filing, fuboTV ended 2019 with 315,789 paid subs, meaning it lost 28,473 subs prior to the pause on live televised sports and the service's more recent price increase.

Results don't represent the most recent financial picture
While fuboTV's Q1 financial results showed mostly upward trends, they also don't provide a complete picture of how the OTT-TV service provider has been faring of late during a pandemic that has seen consumers tighten their belts and caused a widespread pause on televised live sports – the kind of content that has been holding pay-TV packages together.

However, fuboTV, which has shifted from a sports-oriented pay-TV streaming service to one with a much broader programming focus, said usage in Q2 peaked at 8.5 hours per day, or 145 hours per month, as consumers sheltered at home. 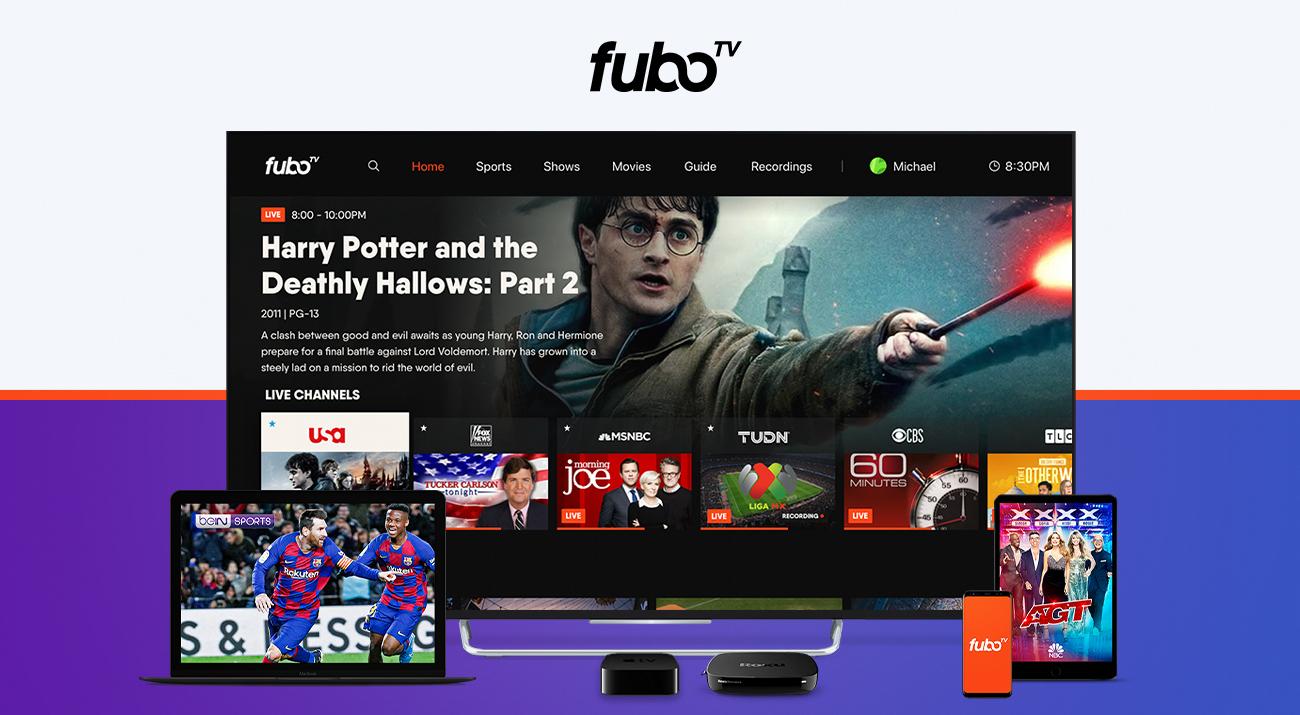 After starting out as a sports-oriented streaming service, fuboTV has evolved to become an OTT-TV service with a broader lineup of entertainment and news channels ... and higher prices.

The pandemic "will have lasting effects on consumer behavior and live television viewing," fuboTV CEO David Gandler explained in a letter to shareholders. But with the likelihood of sports returning to limited in-person viewership, he expects fans to turn to streaming solutions.

While not mentioning that several pay-TV providers, including OTT services such as fuboTV, have been forced to jack up rates in recent weeks and months, Gandler held that the vMVPD category still represents "a more affordable alternative to pay TV, which, we believe, in this current economic climate, further accelerates adoption. We believe we are well positioned as a leader in the industry."

fuboTV, which recently appointed Edgar Bronfman Jr. to lead its board, has been beefing up coffers, adding about $46 million in equity funding so far in 2020. Most recently, the company received $20 million from Credit Suisse Capital on July 2 through a common stock issuance at $9.25 per share.

fuboTV/FaceBank is currently traded on the OTC market under the "FUBO" ticker, but remains in active discussions for listing on a major stock exchange "in the coming months," according to Gandler.