MediaKind has a new leader at the helm.

The company, a video software and services specialist now jointly owned by One Equity Partners and Ericsson, has appointed former Comcast exec Matt McConnell as CEO.

McConnell, formerly SVP and general manager of Colorado-based Comcast Technology Solutions, is tasked with accelerating the growth of MediaKind's cloud-based offerings and streaming products. McConnell succeeds Angel Ruiz, who is now chairman of the board at MediaKind. 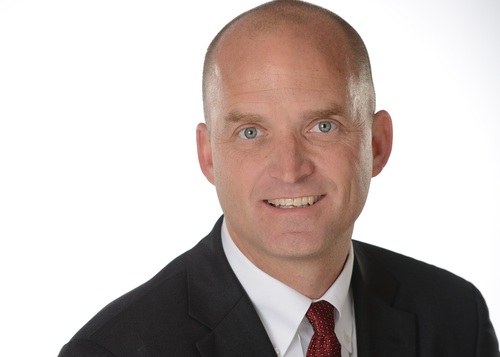 McConnell joins MediaKind at a critical time. While MediaKind's opportunities are expanding as the market for pure OTT video services continues to explode, the company is also tasked with gaining and maintaining its position with cable operators, telcos and other service providers that are looking to upgrade their legacy pay-TV platforms. However, that strategy is complicated by the fact that some cable operators, particularly in the small and midsized category, are distancing themselves from pay-TV or abandoning it all together by focusing solely on higher-margin broadband services and filling the TV gap by teaming with virtual multichannel video programming distributors (vMVPDs).

Those efforts are being further complicated by competitors, such as Synamedia, TiVo/Xperi and MobiTV, that are also trying to gain share among operators weighing whether and how to pivot to streaming- and app-based video platforms.

McConnell is also coming on board as MediaKind builds cloud-native versions of its portfolio and fleshes out its software-as-a-service capabilities. In addition to seeking out ways to extend the life of Mediaroom (the IPTV platform that Ericsson acquired from Microsoft in 2013), MediaKind has been pursuing new deals for its cloud-focused MediaFirst platform with both traditional pay-TV providers and OTT players.

Although McConnell was last with Comcast, the unit he worked for there not only supports Comcast, the cable operator, but also serves in a supplier/vendor role with other service providers, programmers and media companies. That latter piece of experience would seem a good fit for his new role at MediaKind.

MediaKind's C-suite has become a home to former Comcast execs in recent months. Allen Broome, a former VP of cloud engineering at Comcast and a member of the cable operator's VIPER (Video IP Engineering & Research) team that helped develop a managed IP video streaming platform for Comcast's X1 video service, joined MediaKind as chief technology officer in the fall of 2019.