Firstlight Media might be the "oldest" startup to arrive on the streaming scene.

That's a lighthearted assessment from André Christensen, the CEO and founder of Firstlight, a company that, in partnership with Highview Capital, acquired the assets of QuickPlay from AT&T in early March. AT&T originally snapped up QuickPlay in the summer of 2016 to help accelerate its move into OTT video following its acquisition of DirecTV, culminating in the launch of DirecTV Now and other streaming services that followed. 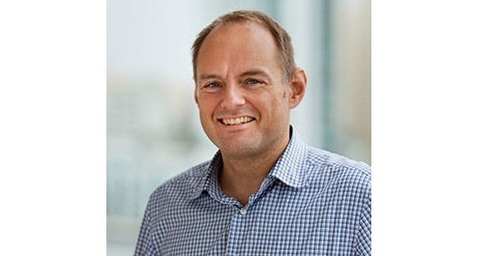 But the essence of QuickPlay, a company whose original focus was streaming video to smartphones well before it became commonplace, has been around for roughly 16 years.

So back to the original point: "We are the oldest one-year-old in the industry because we've been around since 2004," said Christensen, who previously served as product development at AT&T. He was QuickPlay's COO before that.

Firstlight Media was launched last year with the intent to buy back QuickPlay as AT&T was moving to unload non-core assets.

"I didn't want to go through the same journey I had done at QuickPlay where we had to hire a bunch of people and learn how to work together," Christensen said. "I wanted to get something that was up and running so we could go hard, because the market has a lot of opportunities."

Firstlight's plan is to continue to support AT&T (Firstlight's technology and services continue to provide a common streaming platform for AT&T's OTT services, including its new AT&T TV offering) but to grow its business by restoring QuickPlay's B2B heritage.

The initial aim is to engage with video service providers that are looking to enhance or upgrade their legacy streaming platforms and to lock down business with pure-play OTT service providers.

To help accomplish that, Firstlight has essentially remade the old QuickPlay into a cloud-native platform with a new microservices architecture running on Kubernetes, according to company CTO Juan Martin. That resulting platform enables live- and on-demand video streaming via areas involving content ingestion, processing, content management and metadata and user management, as well as the streaming player and user interface/experience design. 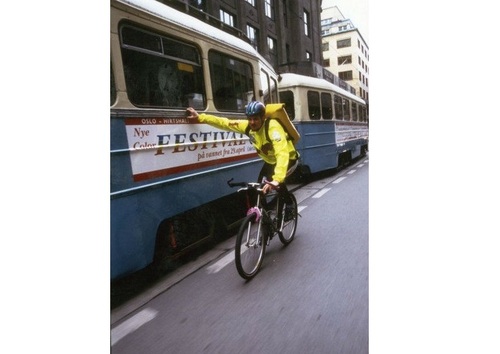 Way, way before his QuickPlay days, Christensen started what he says was the first bike messaging company in Norway. Though that startup eventually grew to have 45 employees back in the mid-1990s, the concept was "really bad judgment because Norway is cold and steep and [has] long winters," he recalls.

Via the asset deal, Firstlight also got its hands on QuickPlay's multi-tenant headend/operations center in San Diego.

Evolving streaming tech needs
In addition to providing a soup-to-nuts platform for those that need it, Firstlight can also modularize its various individual services and features, Christensen said.

Until about 2016 and 2017, the streaming technology market was primarily driven by end-to-end services. "That market is changing," Christensen said.

Though some service providers in developing markets still want white-label services, operators in more mature markets are looking for modules, enhancements or replacements for pieces of their systems. "Our platform is modular, which is a big difference from what QuickPlay used to be," he said.

For example, Firstlight can now break out and sell an AI/machine learning-powered element of its system designed to provide improved recommendations and, overall, drive more user engagement for both subscription- and advertising-based OTT service models.

"I think there's a great opportunity outside of AT&T ... with what we have built and what we have done," Christensen said.

Out of the chute, AT&T is Firstlight's biggest customer. AT&T had essentially shut off the B2B-facing aspects of QuickPlay when it had ownership, but a few legacy customers stemming back from the QuickPlay days have been renewed and transferred to Firstlight. Some examples include work with Disney and Fox in Latin America and Rogers Communications in Canada.

Those anchor customers, which are running thousands of linear channels and millions of VoD assets, give Firstlight some scale right away. "The strategy is now to grow the company," Christensen said.

Targets include tier 1s around the world, including pay-TV providers, media companies/studios and broadcasters that could use some or all of the products in Firstlight's portfolio.

Christensen believes Firstlight's ability to be modular and deliver a full, white-label offering will help it gain ground in what's now a crowded market of large and small companies that provide different pieces of the puzzle. That group includes, but is not limited to, Synamedia, MediaKind, Brightcove, Harmonic, MobiTV, Kaltura, Comcast Technology Solutions, Endeavor (which acquired NeuLion in 2018) and Disney Streaming Solutions, the unit formerly known as BAMTech Media.