"Everything has checked out," he said Friday on the company's Q4 2021 earnings call. "We remain confident about the technology, our suppliers and the estimated cost of the project." 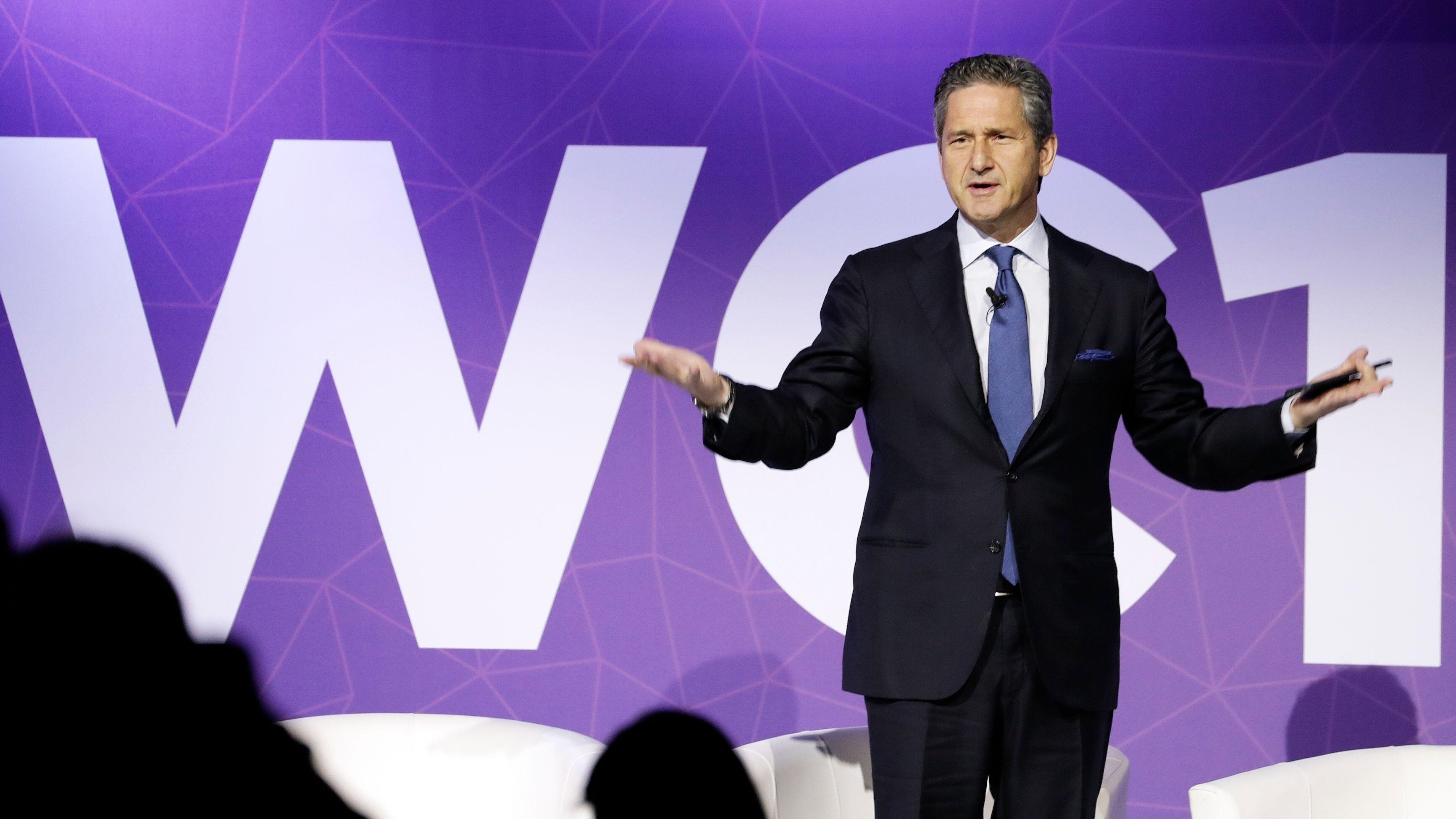 Announced last July, VMO2's plan is to overlay FTTP across 15.5 million homes by 2028 at an estimated cost of about £100 (US$136) per home passed. The decision effectively means VMO2 will not pursue DOCSIS 4.0, a new specification for hybrid fiber/coax (HFC) networks that aim to support multi-gigabit speeds alongside enhanced security and low-latency capabilities.

Fries reiterated that VMO2 has no intention to shut down its legacy DOCSIS 3.1 network, as the company won't force customer migrations to FTTP. The current thought is to use the legacy HFC network to serve customers who need hundreds of megabits per second and to lean on the newly overlayed FTTP network to support customers who need multi-gigabit performance.

"I wouldn't be surprised if the HFC network were operating for quite some time in sort of a dual-mode ... For the foreseeable future, we're going to run two networks," Fries said. "We don't want to force migrations to fiber."

In the UK, FTTP upgrade costs "compare really favorably to DOCSIS 4," he said.

Fries also presented more color on the confirmation that Telefónica and Liberty Global have formed a joint venture that's focused on building up to 7 million new greenfield FTTP homes outside VMO2's current footprint by the end of 2027. If all of its combined projects are successful, VMO2's FTTP footprint will span about 23 million homes.

"That's essentially 100% of the urban UK market," Fries said, noting that VMO2 is confirmed as an anchor tenant and that the fiber network tied to the JV will be open to other ISPs on a wholesale basis.

Fries characterized the fiber JV as a "very light Netco," as it won't be encumbered with traditional startup costs or be required to create a new (and large) management team. VMO2, he added, will play a big role and redirect resources from Project Lightning  Virgin Media's program to extend fiber networks to more homes and businesses in the UK and Ireland  toward the new Netco. That transfer of resources will include network building and field operations capacity and supplier relationships.

"You could easily see VMO2 redirecting its forces into the network JV and achieving pretty substantial growth," Fries said.

Meanwhile, Project Lightning activity is set to accelerate, with the company targeting fiber builds to more than 500,000 new homes in 2022, up from about 330,000 last year.

Liberty Global also presented an update on a not-one-size-fits-all fixed network strategy that will use a range of technologies depending on the country and operation. By unit, here's how the latest plan stacks up.

Liberty Global offers 1-Gig to about 30 million homes in its footprint. About 73% of the VodafoneZiggo footprint in Holland is at 1-Gig, and expected to reach 100% this year, Fries said.

Fries also talked up how convergence of fixed and mobile is critical to Liberty Global's strategy across its handful of operations in Europe, calling it the "foundation or bedrock for value creation."

He said the company is approaching 50% convergence with customers in the UK, Belgium and Holland, with one of every two broadband customers taking a mobile product from Liberty Global. That figure is nearly 60% in Switzerland.

Fries estimates that about 2 million O2 mobile customers in the Virgin Media footprint use someone else's broadband. "The goal is to convert them over time to the VMO2 bundle," he said.