The streaming era has fueled binge-viewing and access to a broad mix of original programming across a fragmented array of premium video apps. And a new study from Interpret suggests that this has also produced too much of a good thing for consumers who are having trouble navigating it all.

The study – "The Future of OTT Aggregation" – found that, amid a fragmented market of subscription OTT offerings, more than 20% of US consumers agree that they "subscribe to too many video streaming services." The same study, based in part on a recent online survey of 9,000 US consumers, also found that about one-third want a better way to discover content across all of their subscriptions.

The rise of premium streaming services featuring a blend of original content has effectively fragmented the video market and blown up the struggling, legacy pay-TV bundle. 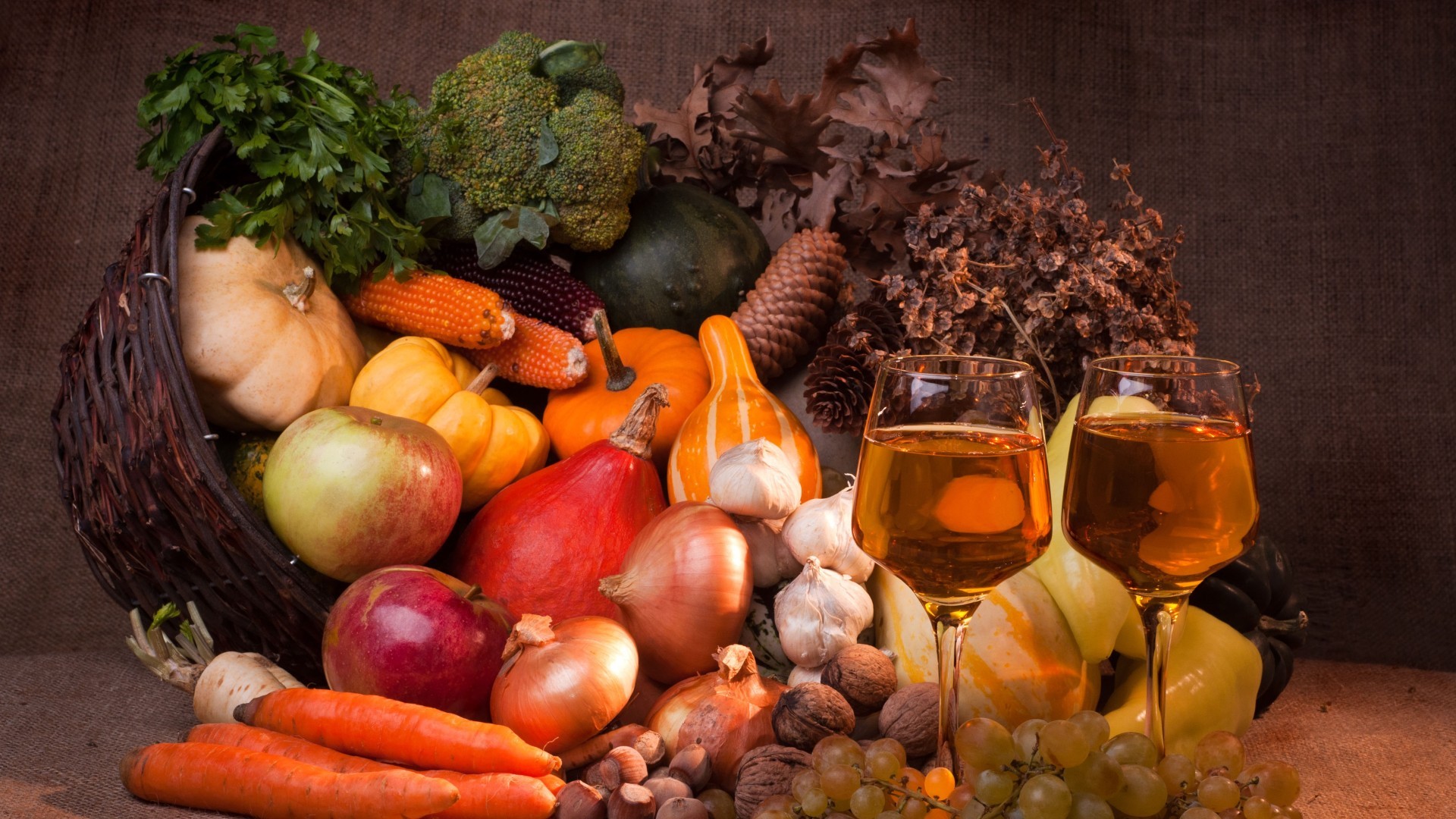 "If you look at the macro-level, we used to have full aggregation. Pay-TV really had everything in one place. They had to flip through channels, but everything was right there," Brett Sappington, VP at Interpret, explained. "With streaming, the pendulum swung to the other end of the spectrum to where everything is fragmented and every service has its own experience."

Sappington noted that consumers are generally happy with individual subscription streaming services, but frustration has mounted when they try to navigate through a bunch of them.

"Being able to keep up with all of the [streaming] services is a challenge," creating a desire for platforms that do a decent job of aggregating apps and performing searches across multiple apps, he added.

There's no shortage of players trying to solve the riddle. Many streaming platforms, including those from Apple, Roku, Plex, Google, TiVo and Amazon, have taken a stab at cross-search and video app aggregation. Comcast is doing something similar with X1 and Xfinity Flex, and MyBundle.TV has built a platform for broadband service providers to help their customers determine which pay and free streaming services might best suit their needs.

Providing access to a central spot for consumers to evaluate and compare streaming services can help soothe a pain point for some consumers. It could also solve an even bigger problem for midsize and smaller streaming services clamoring for attention in the US and abroad, Sappington said.

But, to be part of an aggregator, those services likely have to give up something, such as a cut of revenue, a bounty on subscribers who come through the door of the aggregator, or access to data. And some of the bigger streaming players are reluctant to play ball in certain situations. HBO Max, for example, broke free of the Amazon Channels streaming aggregation platform last year because of the data-sharing issue.

While much of the aforementioned aggregation activity has centered on TV-based streaming platforms, Sappington sees the smartphone taking on a bigger role as well. He points out that the smartphone is almost always within arm's reach of most people and that consumers are increasingly apt to use the smartphone to subscribe to streaming services and manage their accounts.