A new survey from Dell'Oro Group found that cable operators are rapidly transitioning toward some type of virtual cable modem termination system (vCMTS) in the next couple of years.

Based on a survey of 50 cable operators around the world conducted from January to March of 2022, Dell'Oro found that an astonishing 100% of respondents said they have either deployed or are planning to deploy a vCMTS architecture in their networks within the next 24 months.

Virtualization of the access network plays a big role in the move toward a distributed access architecture (DAA) and a potential leap to DOCSIS 4.0. But Dell'Oro said an improved subscriber experience and platform analytics are the "primary business drivers" for migrating to a vCMTS platform. 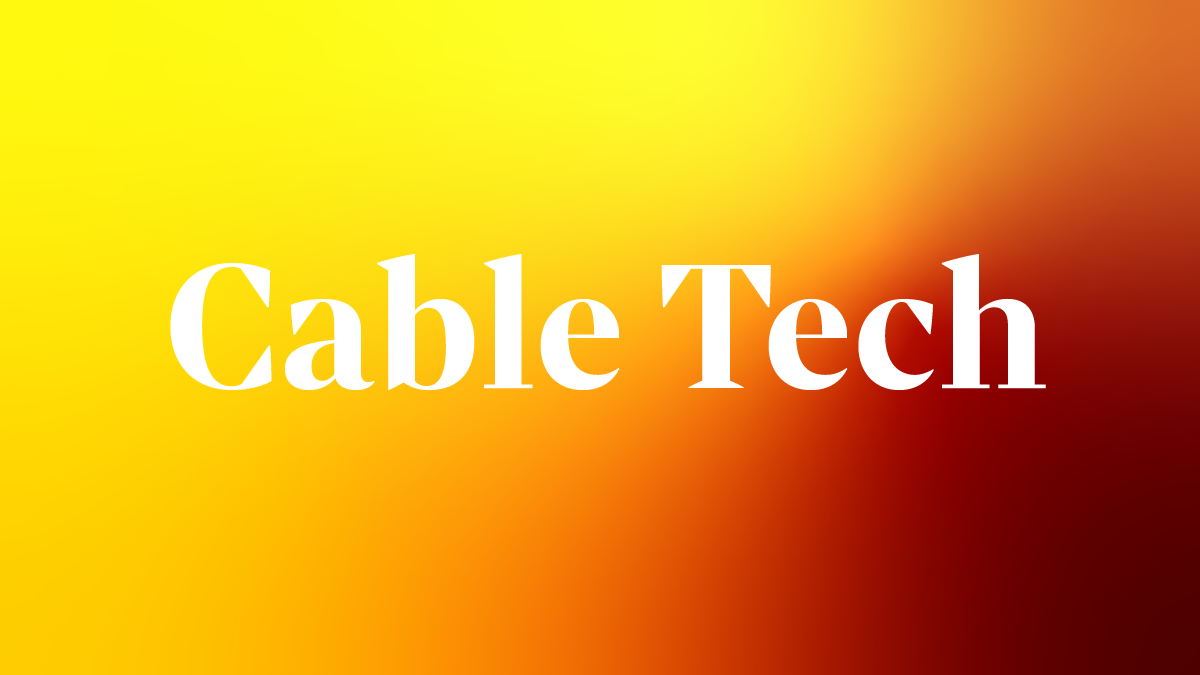 The survey also highlighted a trend within DAA: The bulk of operators pursuing a vCMTS are going to pair it with the remote PHY option rather than remote MACPHY. Remote PHY places PHY layer elements of the CMTS, such as QAM modulators and demodulators, out at the node, while remote MACPHY puts both the PHY layer elements as well as the MAC (media access control) processing out at the edge.

According to Dell'Oro, about 73% of the operators expecting to deploy a vCMTS within the next 13 to 24 months define it as a remote PHY device (RPD) connected to a software-based virtual CMTS running on a server. Some 20% define it as an architecture implementing a remote MACPHY device (RMD).

That scenario fits with the vCMTS/remote PHY approach that the two largest US cable operators are taking. Comcast's deployment of that combo is well underway. And, as first reported by Light Reading, it's also the option currently favored at Charter Communications.

Update: Heynen told Light Reading that the gravitation toward remote PHY likely has to do with a combination of product availability and an overall sense of urgency among operators to move ahead with upstream-enhancing mid-split or high-split upgrades.

Nafshi said the vCMTS approach sidesteps limitations caused by having to wait for custom-made devices and chips, instead allowing Comcast to rely on the same concepts that benefit hyperscale cloud providers. By separating the software from the hardware, "we're able to innovate at the speed of software," he said.

The cable industry's amplified focus on vCMTS could be welcome news for suppliers of the technology. Harmonic, which counts Comcast as the marquee customer for its vCMTS product, served about 10.9 million cable modems with its CableOS platform at the end of Q3 2022.

Casa Systems CEO Jerry Guo told Light Reading earlier this month that it has commercial deployments and live trials of its vCMTS underway with multiple operators in North and South America and a few in Europe. Canada's Rogers Communications has already signed a vCMTS/DAA deal with Casa.

Meanwhile, CommScope is "reenergizing" its efforts around a vCMTS, Guy Sucharczuk, SVP and president of the access network solutions unit at CommScope, told Light Reading at Cable-Tec Expo.

Although cable operators are now in hot pursuit of vCMTS, the overall shift to DAA is still in the "early stages," Dell'Oro found, noting that 66% of respondents have deployed in the range of 101 to 1,000 DAA devices (either RPDs or RMDs) in their networks to date.

By comparison, Comcast, as of October 2022, had deployed more than 50,000 digital nodes in support of its DAA rollout alongside "many hundreds" of vCMTS "pods," Robert Howald, a fellow and VP of network architecture at Comcast, said at a Light Reading-hosted session held at the recent SCTE Cable-Tec Expo in Philadelphia.