This week in our WiCipedia roundup: Apologies don't create change but action does; women in virtual reality speak out; how media affects girls' career choices; and more.

Do you have a story – positive or negative – to share about being a woman in comms? Let us know, and take our quick survey about your experiences, right here. Anonymous submissions welcome, and the next 25 survey takers to share their email address will receive a Starbucks gift certificate!
No Girls Allowed! 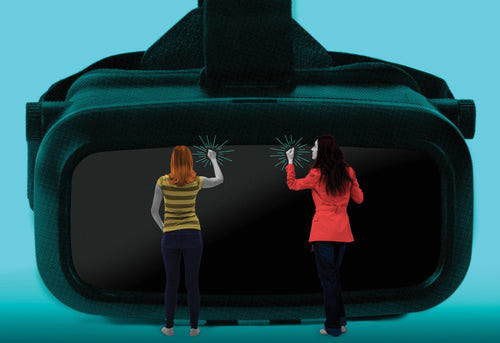 Kelsey Ziser 7/7/2017 | 10:03:17 AM
Impacting future generations I didn't know that Marissa Mayer chose tech over the medical industry because of news of harassment in the industry. That's disheartening to think of future generations avoiding the tech industry because of fear of sexism. I hope future generations of women instead see it as an opportunity to be bold, take the risk and create lasting change in the industry.
Reply | Post Message | MESSAGES LIST | START A BOARD
EDUCATIONAL RESOURCES
sponsor supplied content
The future of cloud native app delivery is here: what you should know
Red Hat global OSS/BSS transformation leadership (Frost & Sullivan)
6 considerations for choosing the right Kubernetes platform
On-demand Webinar: Modernized Business Operations for Regulated Environments
Design Guide: best-in-class hybrid IT infrastructure with AWS Outposts
Blueprint: optimize data exchange with AWS Outposts
eBook: Telecommunications 2021 Book of Knowledge
New Innovative Family of Edge Servers for the Telco Marketplace
Educational Resources Archive
More Blogs from WiCipedia
WiCipedia: The 'broken rungs' of women's careers