This week in our WiCipedia roundup: There's a new richest woman in tech; CES ups its gender equality; The Wing reassesses membership requirements; and more. 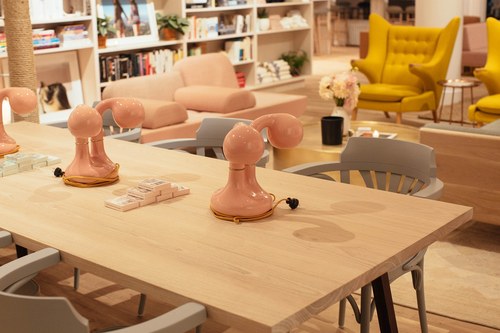 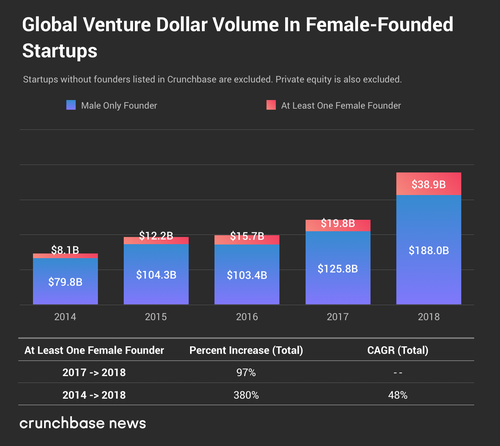