WiCipedia: 'Build Up, Never Tear Down'

This week in our WiCipedia roundup: Uber's saving grace; "boys will be boys"; gaming without prejudice; and more.

Interested in joining Women in Comms on our mission to champion change, empower women and redress the gender imbalance in the comms industry? Visit WiC online and get in touch to learn more about how you can become a member!
Uber's Angels 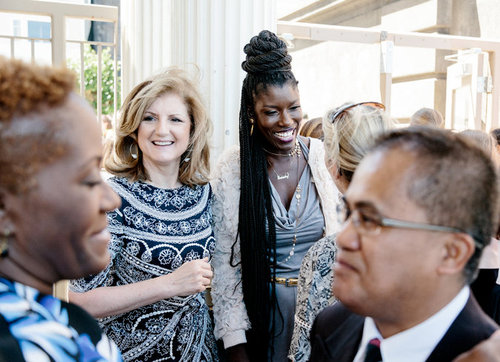 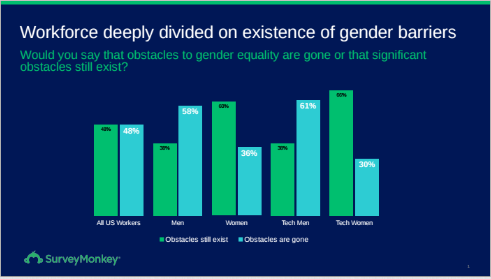 Like what we have to say? Click here to sign up to our daily newsletter
COMMENTS
Newest First | Oldest First | Threaded View
Add Comment
Be the first to post a comment regarding this story.
EDUCATIONAL RESOURCES
sponsor supplied content
How Your Enterprise Network Can Weather the Next Storm
Scaling 5G IoT with NR-Light
How Educational Institutions Leverage New Communication Technology for Research and New Innovation Development
(eBook): 5G Testing for the Race to Revenue
Trends in the Communications Industry
How to Gain the Edge in the Fiber Broadband Boom
A new approach to billing for a new generation of customers
CBRS Spectrum and the Future of Private Wireless Networks
Educational Resources Archive
More Blogs from WiCipedia
WiCipedia: The importance of diversity in cryptocurrency