Broadband speeds and feeds aren't quite as important as they once were now that some of the focus of service providers has shifted to the management of in-home Wi-Fi networks. But being recognized for delivering the fastest network speeds still counts for bragging rights that, in turn, can also fuel positive perception in the broader consumer market.

According to the results of Ookla's Q1 2022 US Market Report, Verizon came away with bragging rights for fixed broadband, and T-Mobile locked in the same with respect to mobile speeds. 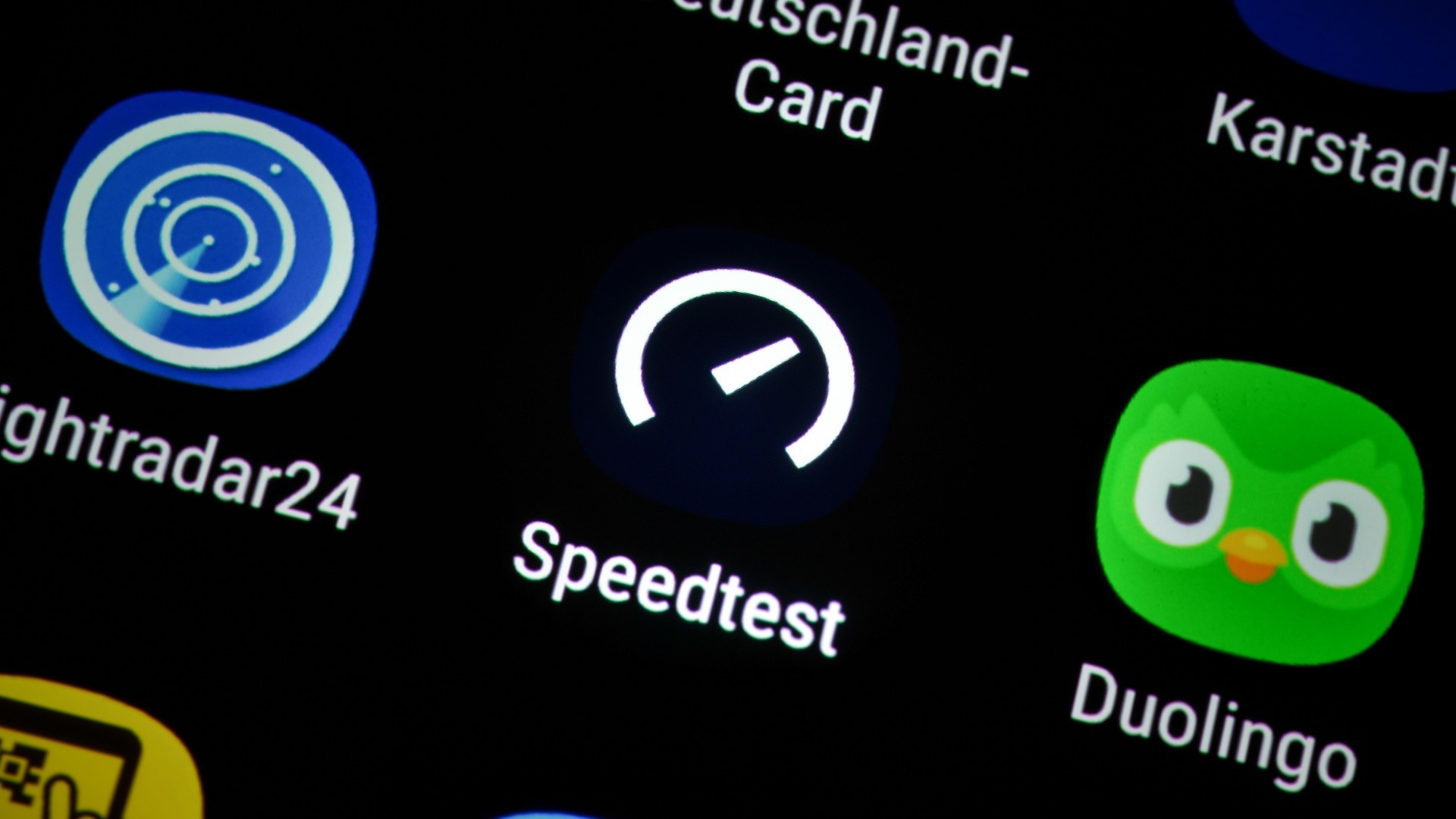 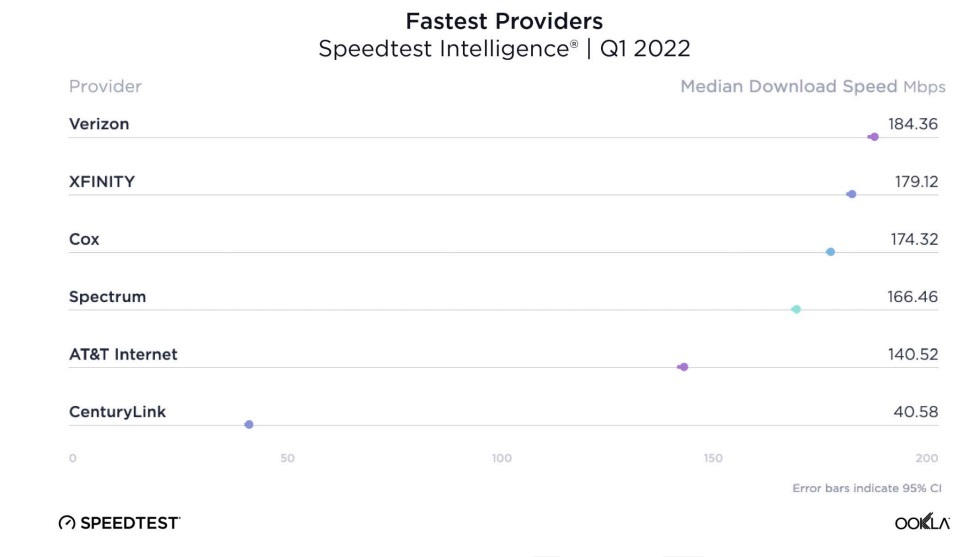 Ookla's tests also focused on latency levels, a performance metric that's becoming increasingly important for latency-intensive apps such as online gaming. Verizon was also tops there for fixed broadband, delivering a median latency of 8 milliseconds, ahead of Cox (11ms), AT&T and Comcast (both at 14ms), CenturyLink/Lumen (15ms) and Charter (16ms).

There was no statistical winner in the fixed broadband category with respect to Ookla's "consistency score," which reflects the percentage of a service provider's data samples that meet minimum thresholds for download and upload speeds.

Flipping to mobile, T-Mobile was tops in Q1, delivering median download speeds of 117.83 Mbit/s on "modern chipsets" (defined as chips that can measure the network's full capabilities). Verizon jumped past AT&T for second place.

T-Mobile and Verizon tied for the lowest median latency, at 31ms, followed closely by AT&T (34ms).

Ookla performs its tests using a server network that reports back key network health metrics. The organization says that it runs 10 million-plus tests daily, operates more than 14,000 servers globally and has run more than 35 billion tests to date.