The European Commission (EC) this week indicated that it plans to launch a consultation in early 2023 on whether US tech giants should bear some of the costs of Europe's telecoms networks, Reuters reported.

Thierry Breton, commissioner for the internal market, has apparently been telling reporters that the process would take about five or six months, after which the EC would submit its proposals.

According to Reuters, Breton said the commission also needs to "review whether the regulation is adapted with the 'GAFAs' [Google, Apple, Facebook, Amazon] for example, which use telecom operators' bandwidth." Furthermore, he indicated that the scope of the consultation will also include the metaverse. 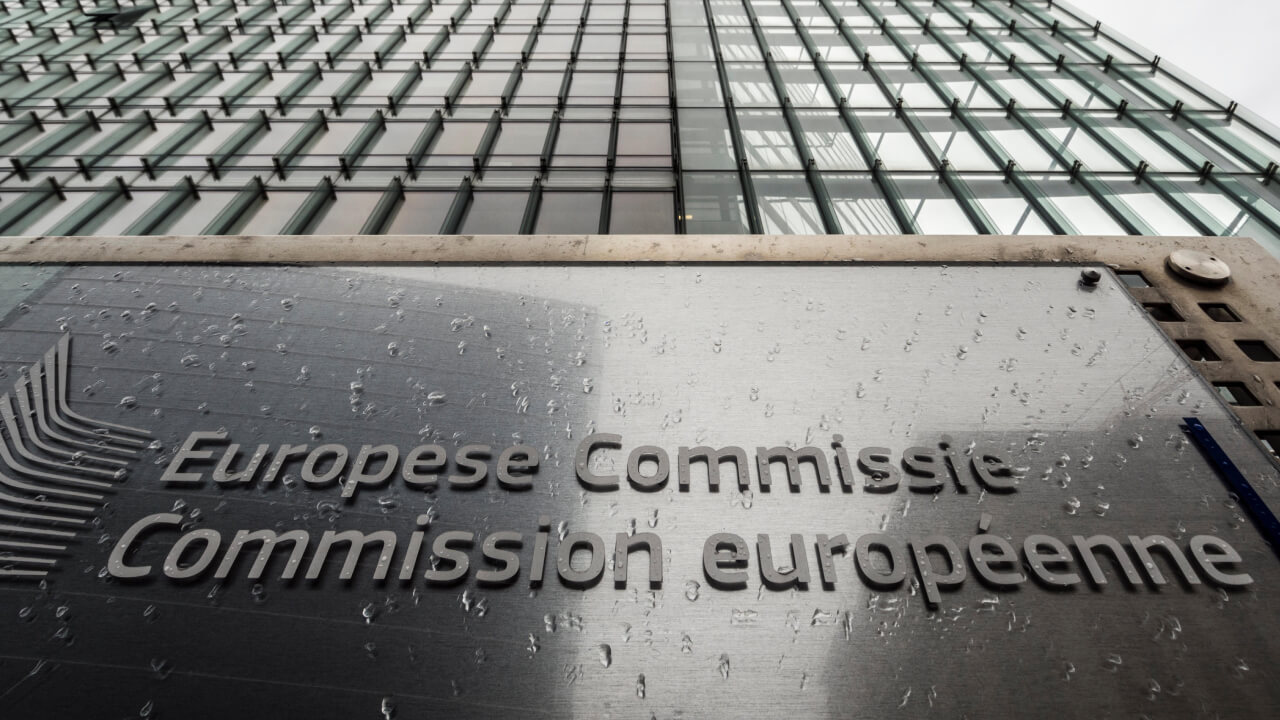 The heads of leading telecoms operators in Europe have of course long been calling on regulators to do something about the escalating data traffic created by large streaming platforms such as Netflix that have put their networks under increasing pressure.

In February, for example, Timotheus Höttges, CEO of Deutsche Telekom (DT), Stéphane Richard, the former chairman and CEO of Orange, José María Álvarez-Pallete, chairman and CEO of Telefónica and Nick Read, CEO of Vodafone, penned a joint statement saying the current situation is simply not sustainable.

They are demanding legislation at EU level to force the platforms, aka Big Tech, over-the-top providers or hyperscalers, to pay their fair share of network investments.

The commission has for some time been making noises about ensuring that all market players make a "fair and proportionate contribution" to infrastructure costs. In May, Vestager confirmed that work was already underway to assess whether and how tech giants responsible for generating huge amounts of data traffic should make a fair contribution to telecoms networks.

Breton's comments indicate that concrete measures could be proposed once the consultancy period has ended.

However, the drive to make Big Tech pay for its network use is also extremely controversial. For instance, in August a group of 34 NGOs from 17 countries published a joint missive to raise their concerns over what they describe as a "public statement" by the Commission's digital chief Margrethe Vestager and Breton "to alter the regulatory framework underpinning the free and open internet."

Essentially, the group believes that any efforts to force the likes of Meta, Alphabet, Apple, Twitter, Netflix and Amazon to foot some of the region's network investment bill would impinge on net neutrality rules.

The European Competitive Telecommunications Association (ECTA), a "pro-competitive trade association" that represents challenger telcos and digital solutions providers in Europe, has now waded into the matter.

In a statement on the "fair contribution" debate, ECTA appears to be in alignment with the NGOs, insisting that "any action can – and should – be achieved in full respect of Europe's Open Internet principles." It also wants to ensure that "any rule-making should follow the established European regulatory approach."

"We firmly believe that the European model, including the well-established competition law principle that those with special power also bear special responsibility, must be preserved," the association said.