That's the frank assessment of Chi Yongsheng, vice president of the China Unicom Research Institute, who went on to introduce some of the operator's own fixes for 5G's shortcomings.

"5G is not perfect. We don't have very clear or well-defined business models, especially for the business market," Chi told the recent Huawei Mobile Broadband Forum. 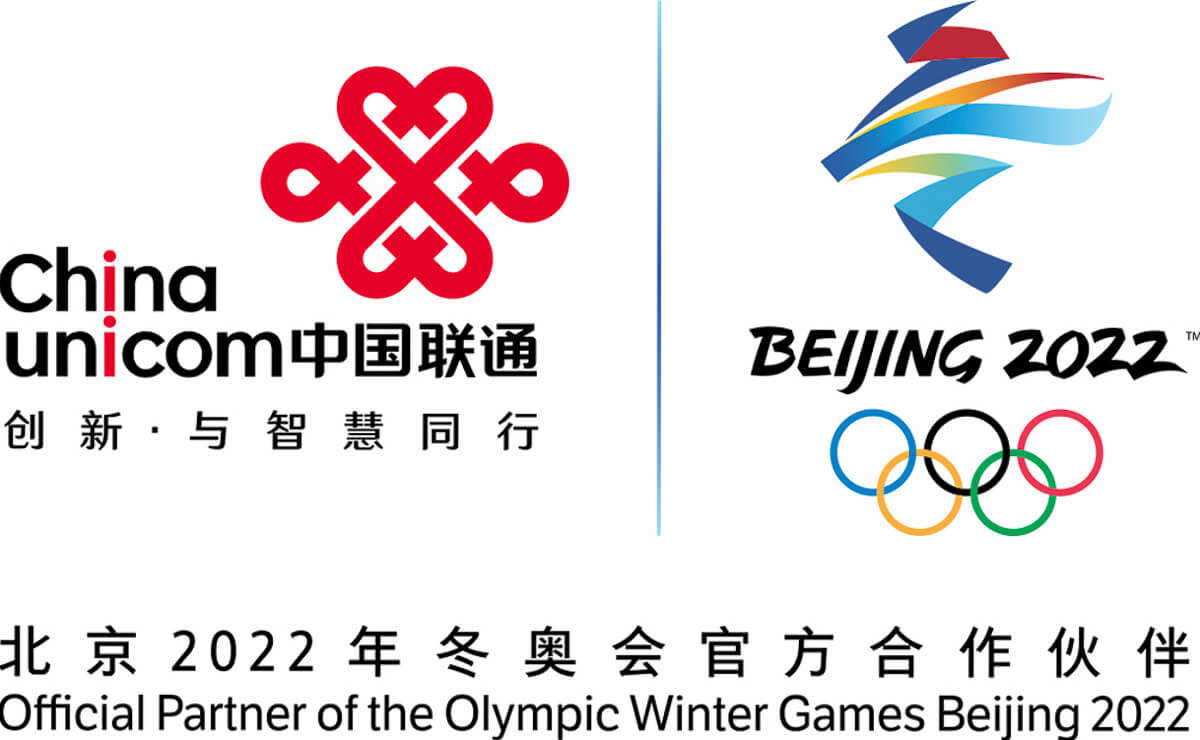 Big ambitions: China Unicom is the official telecom partner of the 2022 Beijing Winter Olympics – and the build is already underway.
(Source: China Unicom)

The new standard couldn't always meet scenario requirements while the levels of "uplink bandwidth, latency and security" all fell short, he said.

For an operator like Unicom running multiple generations of networks, 5G also means heavy pressure on operations and management.

"We have four network modes. To manage them requires a lot of energy and hard work."

So, to boost uplink capacity and coverage Unicom has developed a solution that involves rescheduling timeslots and deploying dedicated Massive MIMO equipment.

Combining all of these in the time, frequency and power domains had resulted in improvements during trials, Chi said.

Unicom engineers have also come up with the idea of flexibly readjusting timeslots for the heavy demands of HD video backhaul, achieving a 1Gbit/s data rate.

Chi said Unicom didn't think DAS was capable of delivering the throughput required for indoor coverage, so it is working with Huawei on developing a distributed Massive MIMO, known as D-MIMO.

A just-completed pilot installation at the Beijing National Opera House is delivering downlink speed of 4.7 Gbit/s.

Look to the skies

He said that for ubiquitous coverage, satellite-based 5G had become a national strategy.

"Low-Earth orbit [LEO] is regarded as part of China's new infrastructure and is an extension of the terrestrial network," Chi said.

The telco is collaborating with Huawei to trial services based on LEO and ground 5G infrastructure.

"We have made some trials and committed a lot of resources to low altitude. It is one of our key focus areas," he said.

Unicom is also working on a number of mmWave trials and use cases.

Chi says mmWave's high data rate is able to deliver better user experience for consumers. In combination with MEC and AI, mmWave is also going to be essential for industrial use cases.

One of the big use cases coming up is the 2022 Winter Olympics in Beijing. China Unicom is the official telecom partner.

Chi said the operator was developing solutions for the pilots. "We hope to be the first to deploy mmWave applications at scale," he said.