Samsung may delay next Note as chip crunch bites

The global chip shortage continues to ripple through the industrial and technology landscape, with the worlds biggest smartphone manufacturer now signalling that a new flagship device may not appear until next year.

According to Koh Dong-jin, co-CEO of South Korea-based Samsung Electronics , who oversees the vendors IT and mobile divisions, Samsung may consider skipping the introduction of a new Galaxy Note  one of its best-selling models  in 2021.

A Bloomberg report said Koh indicated during the vendor's annual shareholder meeting on Wednesday that this would be aimed at streamlining the lineup of devices. However, it seems that the timing of devices generally is being affected by the shortage of chips. 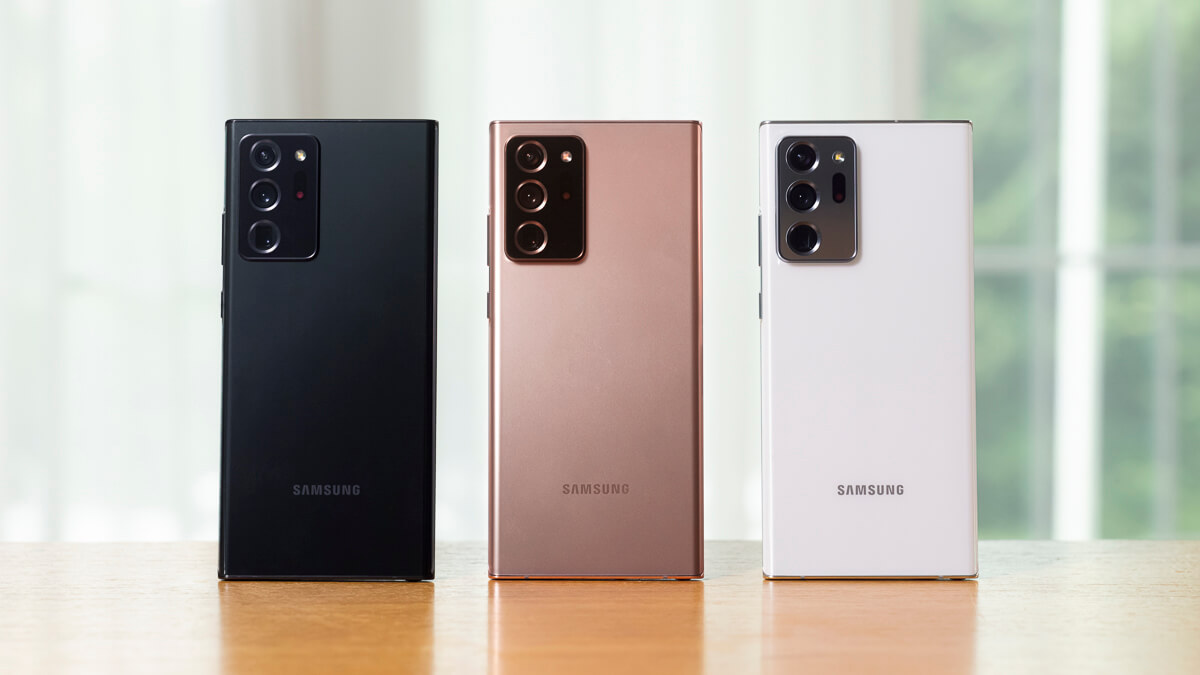 Casualties of war: Samsung may be forced to delay the next generation of the Note, thanks to the global chip shortage. (Source: Samsung)

"Note series is positioned as a high-end model in our business portfolio," Koh said, according to the Bloomberg report. "It could be a burden to unveil two flagship models in a year so it might be difficult to release Note model in 2H. The timing of Note model launch can be changed but we seek to release a Note model next year."

The report cited IDC estimates that Note series contributed about 5% of Samsung's smartphone shipments over the past two years, but accounts for a more significant slice of revenue because of its higher price.

Koh made no bones about the impact the chip crunch is having, although he stressed that major efforts are being made to resolve the situation.

"There's a serious imbalance in supply and demand of chips in the IT sector globally  despite the difficult environment, our business leaders are meeting partners overseas to solve these problems," he reportedly said.

Koh added that the shortage would pose a problem to its business in the next quarter.

Samsung's foundry in Austin, Texas has also not yet restarted full production after being sidelined in February by statewide power outages.

Indeed, natural disasters like the Texas blizzard and the earthquake in northeast Japan, as well as the Huawei bans that have dramatically increased demand for Qualcomm components, have combined with the V-shaped recovery and the sharply higher requirements for handset chips to create a perfect storm in the semiconductor sector.

"If Samsung is publicly talking about future products, you know that the silicon crunch is serious," Avi Greengart, analyst and founder of consultancy Techsponential, told Bloomberg.