Broadcom appears to have performed slightly below expectations in its fiscal first quarter to the end of January 31, although the US chipmaker indicated that orders for chips are now flooding in.

The company reported semiconductor solutions revenue of US$4.90 billion for the quarter, which Reuters said was slightly below analyst estimates of $4.95 billion. Bloomberg said analysts were looking for $4.93 billion, based on its data.

CEO Hock Tan said during an earnings call that customers are now increasing semiconductor orders at a rapid pace. 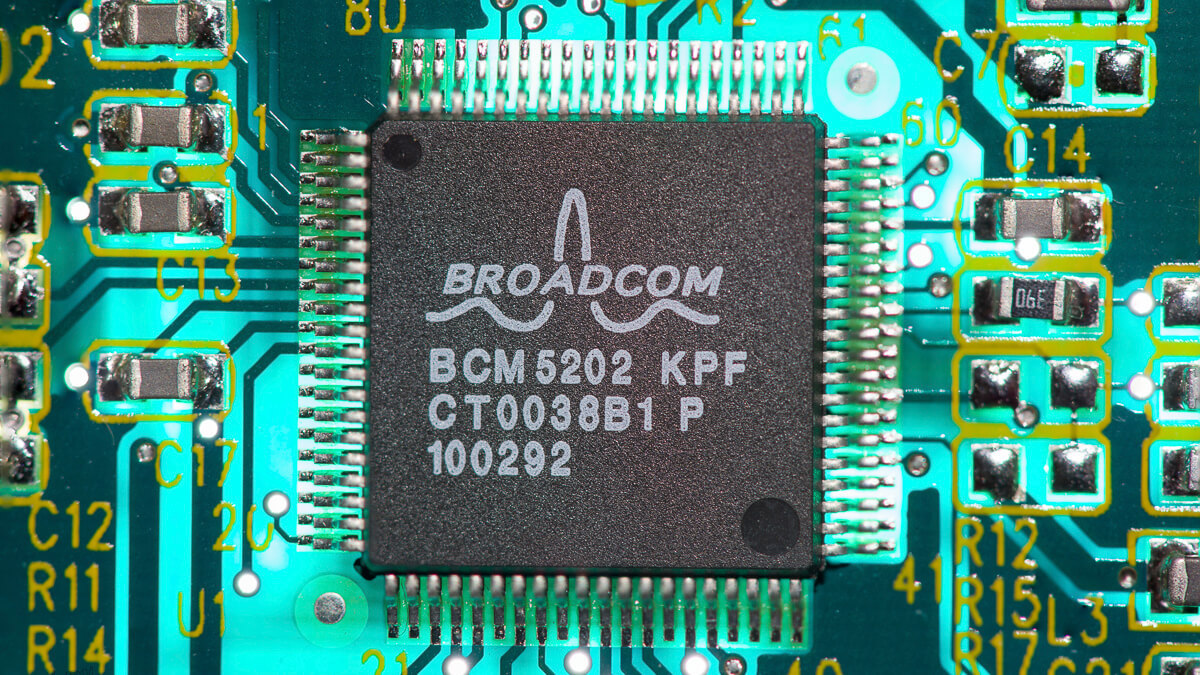 In demand: Broadcom says 90% of its 2021 supply has already been ordered by customers.
(Source: Chris Hsia on Flickr CC2.0)

"We see customers accelerating the bookings for early deliveries and attempting to build buffers and creating the demand-supply imbalance you all hear out there," Tan said.

He pointed to the fact that Broadcom had highlighted supply chain issues in the middle of 2020.

"In anticipation of this phenomenon, we put in place in May 2020 a very rigorous, disciplined process of carefully reviewing our backlog, identifying real end-user demand, and aligning our supply chain to more closely match end-user consumption," he said.

About 90% of Broadcom's 2021 supply has already been ordered by customers. Normally, chipmakers have about a quarter of their supply locked up like this, Bloomberg noted.

Tan said some customers have been putting in orders well in advance as Broadcom's lead times have extended to as long as eight months.

"This is not a panic mode. This is a very structured and reasonable process, which we believe at the end of it all, still shows real underlying demand and the way we want to report it," Tan said.

Overall sales rose 14% to $6.66 billion in the fiscal first quarter, from $5.86 billion a year earlier, beating analyst expectations of $6.62 billion, according to data cited by Reuters.

Spears said operating income from continuing operations for the quarter was $3.8 billion and was up 23% from a year ago. The operating margin was 57% of revenue, up 420-basis-points year on year. Adjusted EBITDA was $3.9 billion or 59% of revenue," she added.

The company is forecasting revenue of about $6.5 billion for the second quarter, which Bloomberg said compares with an average analyst estimate of $6.33 billion.

Broadcom is described as one of the world's largest chipmakers with businesses spanning smartphone parts, key components of networking equipment and semiconductors that run home Wi-Fi gear and set-top boxes.

As Bloomberg noted, that reach makes its projections an indicator of future demand for major technology companies such as Apple, Samsung Electronics and Google.