State-owned telco Bharat Sanchar Nigam Limited (BSNL) has told the Department of Telecommunications (DoT) that domestic vendors' bids for its 4G tender are unviable as they are almost 90% higher than those offered by global vendors, according to media reports.

The company is reportedly also apprehensive about domestic manufacturers' capability to produce equipment on a large scale. 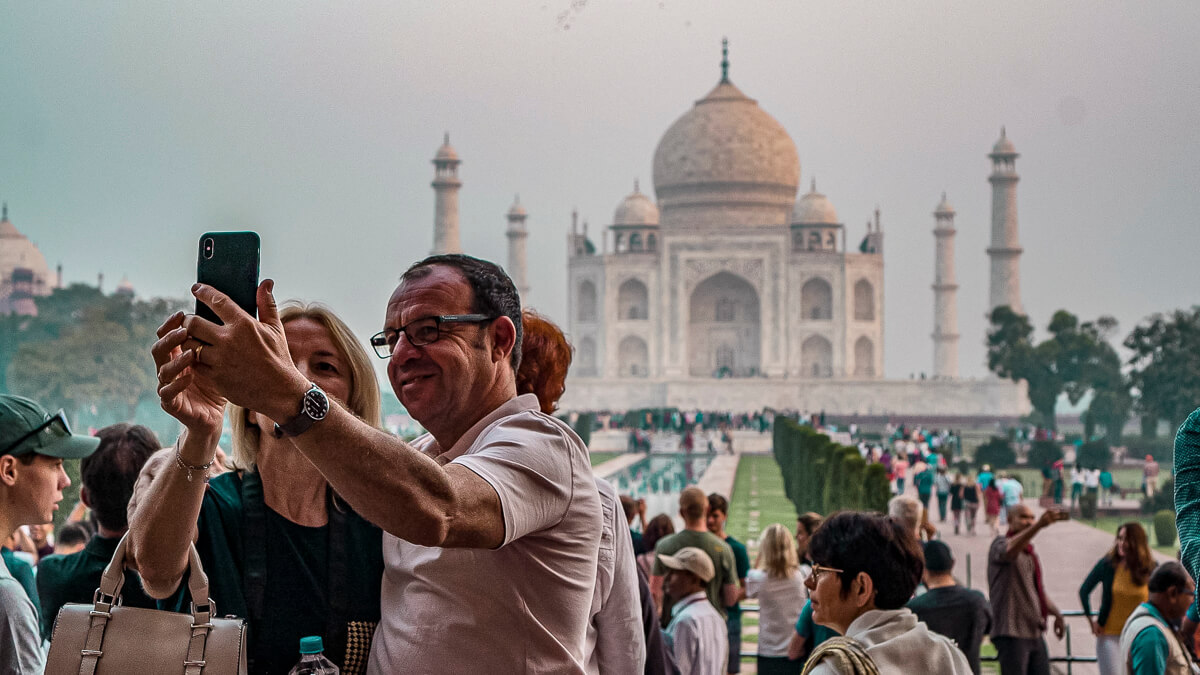 The Indian government has barred the state-owned telcos, BSNL and MTNL, from using the Chinese gear. It scrapped the initial INR80 billion ($1.07 billion) 4G tender to ensure the non-participation of Chinese telecom vendors Huawei and ZTE.

The administration is trying to promote the use of local gear as part of its Aatmanirbhar Bharat (self-reliant India) initiative, launched to help the country recover from the economic impact of the ongoing COVID-19 pandemic.

Security concerns are another reason why the government is keen on local procurement of critical telecom networks.

Media reports say that the local vendors want the government to award the contract by coming up with the average cost of network gear procured by private players, including Jio, Bharti Airtel and Vodafone Idea, to prevent predatory pricing.

Most domestic vendors, including Tejas Networks and Sterlite Technologies, tend to focus on the international market because of better rates and margins.

Even so, these vendors come with several years of experience and are well aware of the realities of the Indian market. In this context, it is hard to believe that the difference between local and international vendors' rates is as high as 89%.

The episode puts the government's aim of self-sufficiency under a cloud. It also raises several questions.

These avoidable controversies have already delayed BSNL's plans to offer 4G services by several months, while the private telcos are preparing networks for 5G. So it's hardly surprising the operator continues to lose market share.

Should BSNL be forced to procure equipment from domestic vendors even when the cost difference is huge? Is self-reliance then a viable strategy for Indian telecoms companies, both private and public?

The government possibly needs to work out a strategy to help domestic vendors bring down the cost to one more comparable with other tender participants. Local vendors are also demanding Preferential Market Access (PMA) to provide a cost advantage to private players.

Questions have also been raised in the past about BSNL's procurement process, which awards a contract to the lowest bidder. Experts believe telecoms comes under critical infrastructure, and price considerations should not be the only reason to decide in a vendor's favor.

The delay in launching 4G services is hampering the revival strategy of BSNL and MTNL. The procurement delays have played a crucial role in the decline of the state-owned telcos and the latest 4G tender is just another example of it.