In a much-anticipated move, the Indian government has finally approved a relief package and reforms for the telecom industry.

Apart from a moratorium on the pending telecom dues, the government has also changed the definition of the controversial Adjusted Gross Revenue (AGR). In addition, the relief package also includes 100% foreign direct investment (FDI), spectrum sharing and single-window clearance for right of way (RoW). 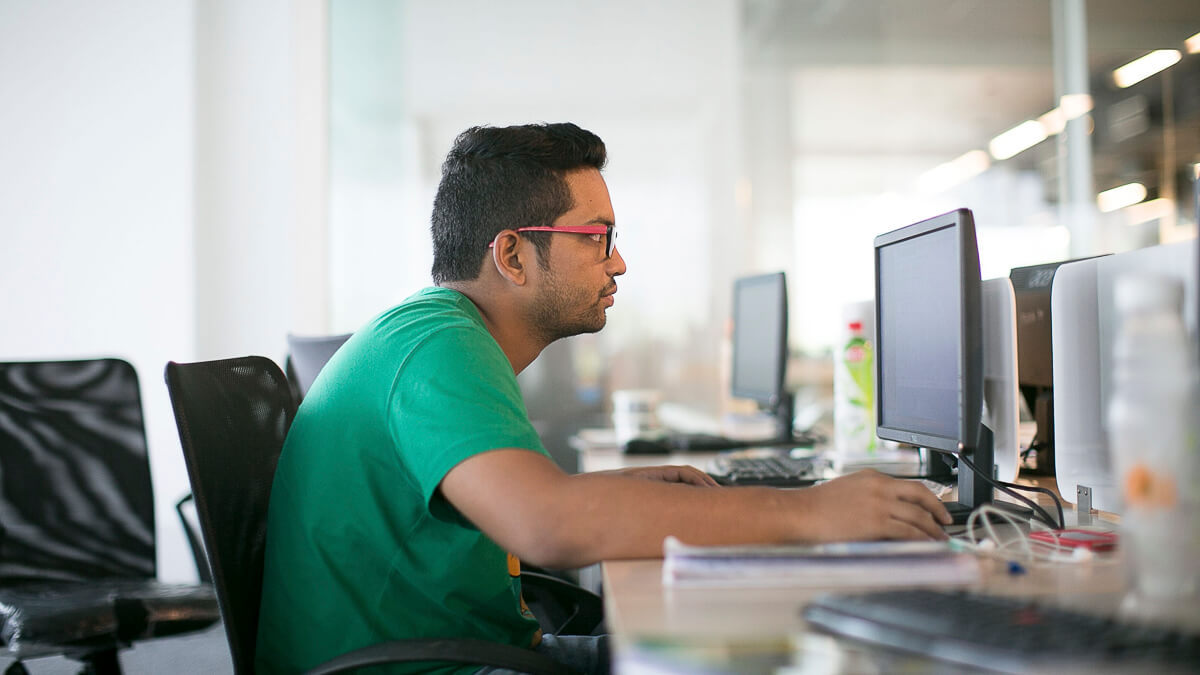 Look closely: The Indian government has cast a lifeline at the country's struggling telcos, for the time being at least.
(Source: Raj Rana on Unsplash)

A key measure is the four-year moratorium on unpaid dues for all service providers. However, telcos that decide to take advantage of the moratorium option, which starts October 1, will need to pay some interest. This will provide immediate relief for Vodafone Idea, which is under massive debt and struggling to clear its dues.

The package comes at a time when Vodafone Idea, India's third-largest service provider, is close to bankruptcy and unable to attract investment. Vodafone Idea's chairman, Kumar Mangalam Birla, resigned earlier in 2021 after offering a 26% stake owned by the Aditya Birla Group to the government. "Competition is extremely important for the telecom industry to offer choice to customers. This right has to be protected," says Ashwini Vaishnaw, IT and Telecom Minister, while announcing the reforms.

Further, spectrum usage life has been extended from 20 years to 30 years in the forthcoming auction. Service providers will be allowed to surrender spectrum after ten years in all future auctions, says the press release issued by the Telecom department.

The administration also announced that no spectrum usage charge would be applicable for spectrum acquired in future auctions.

Significantly, the telecom minister mentioned that all service providers, private or state-owned, will use India-made technology and infrastructure. "We now aim not just to use it domestically, but become an exporter of these technologies, with an aim for India to be a global player," says Vaishnaw.

India imports a significant percentage of telecom gear. The government has been pushing the industry to develop indigenous products and solutions for the domestic market, as part of its Atmanirbhar (self-reliant policy). The government has also approved 100% FDI under automatic route to encourage investment.

We can fix it

Reliance Jio, India's largest service provider, welcomed the move. "Telecom sector is one of the prime movers of the economy and the key enabler for making India a digital society. I welcome the government of India's announcement of reforms and relief measures that will enable the industry to achieve the goals of Digital India," says Mukesh Ambani, chairman of Reliance Industries, in a press release issued by the company.

Perhaps one of the most significant announcements is that non-telecom revenue will be excluded on a prospective basis from the definition of Adjusted Gross Revenue (AGR).

One of the reasons the industry is in massive debt is the AGR judgment of 2019, which included non-telecom revenue in AGR. While the government has changed the rules for the future, it doesn't mention the huge sum telcos will be paying for years to come.

The Indian government needs to think in terms of a clear roadmap for the telecom industry so that it continues to function well. A well-managed sector doesn't require "relief" packages.