It was reported in December that Apple has self-driving car technology firmly in its crosshairs and is targeting 2024 to produce a passenger vehicle that could include its own battery technology, according to Reuters.

However, it also seems that Hyundai may have incurred the wrath of the famously secretive Apple by jumping the gun on announcing talks. 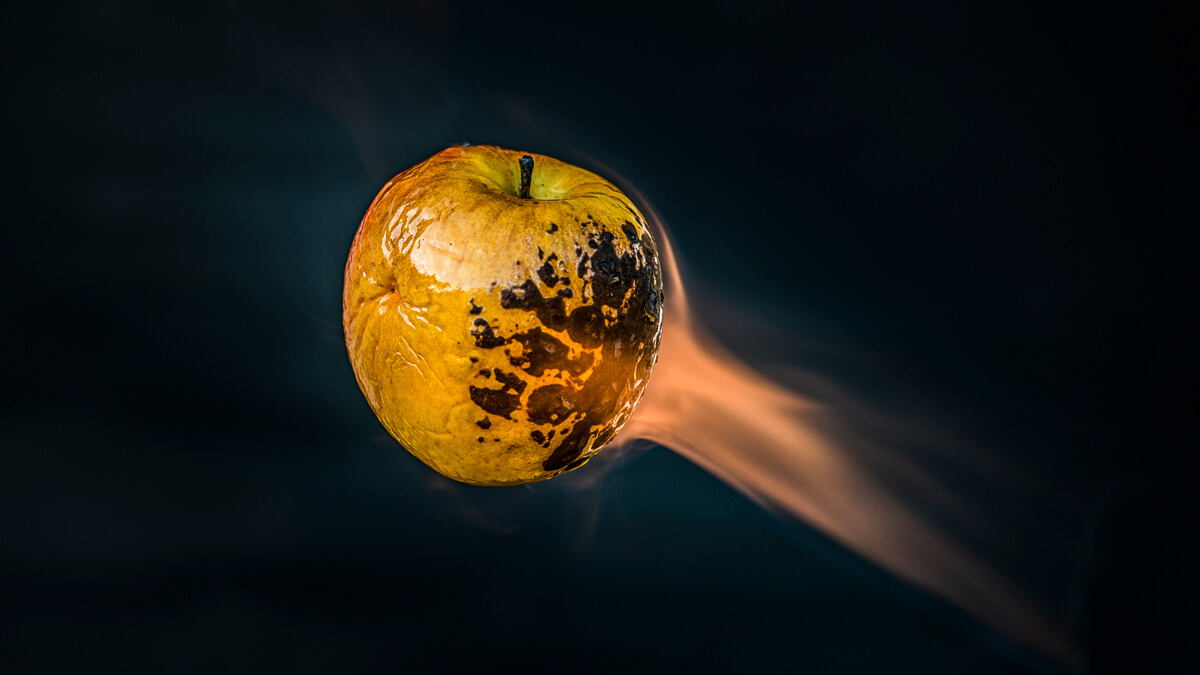 Down in flames: Hyundai appears to have displeased the Apple overlords by talking about a potential tie-up.
(Source: Olivier Miche on Unsplash.)

According to Bloomberg, Hyundai revised its first statement in a matter of hours, removing any reference to Apple and saying only that it had been contacted by potential partners for the development of autonomous electric vehicles.

According to the December report from Reuters, Apple's automotive gamble under Project Titan has started to gain traction after years of uncertainty about the project's future.

Unidentified sources told the news agency that Apple is aiming to build a vehicle for consumers, and has come up with a new battery design that could reduce costs and increase range.

At the time, sources also said that Apple would likely rely on a manufacturing partner to build the vehicles.

Enter Hyundai, which some analysts suggest could be an ideal partner to help realize Apple's car dreams. Indeed, the two companies already work together on CarPlay, Apple's software for connecting iPhones to vehicles.

Kevin Yoo, an analyst at eBEST Investment & Securities, told Reuters that Apple "could see Hyundai as an ideal partner, because when it comes to legacy US automakers, they all have strong unions, which Apple would like to avoid. Moreover, their [legacy US automakers] labor cost is much higher than that of Hyundai, which often plays a big role when it comes to car production."

Although Hyundai has now backtracked from its initial statement, it seems likely that the Korean carmaker has been closely involved in talks.

According to Bloomberg, Apple is in no hurry to decide on its future car partners.

The reports come amid growing skepticism in some quarters that self-driving cars will ever be a viable option.

"It's an extraordinary grind ... a bigger challenge than launching a rocket and putting it in orbit around the Earth," he said.