With broadband now considered the center of most cable and telco businesses, pressure is mounting for them to re-stoke broadband subscriber growth and to drive up average revenues per user (ARPU) with speed upgrades.

While that challenge could be approached with focused, manual marketing efforts that can also drive up subscriber acquisition costs, a startup called Actifai is trying to step into the breach with an AI-assisted platform designed to improve the effectiveness of sales handled by live customer service reps, and an option to extend this capability to electronic sales channels. 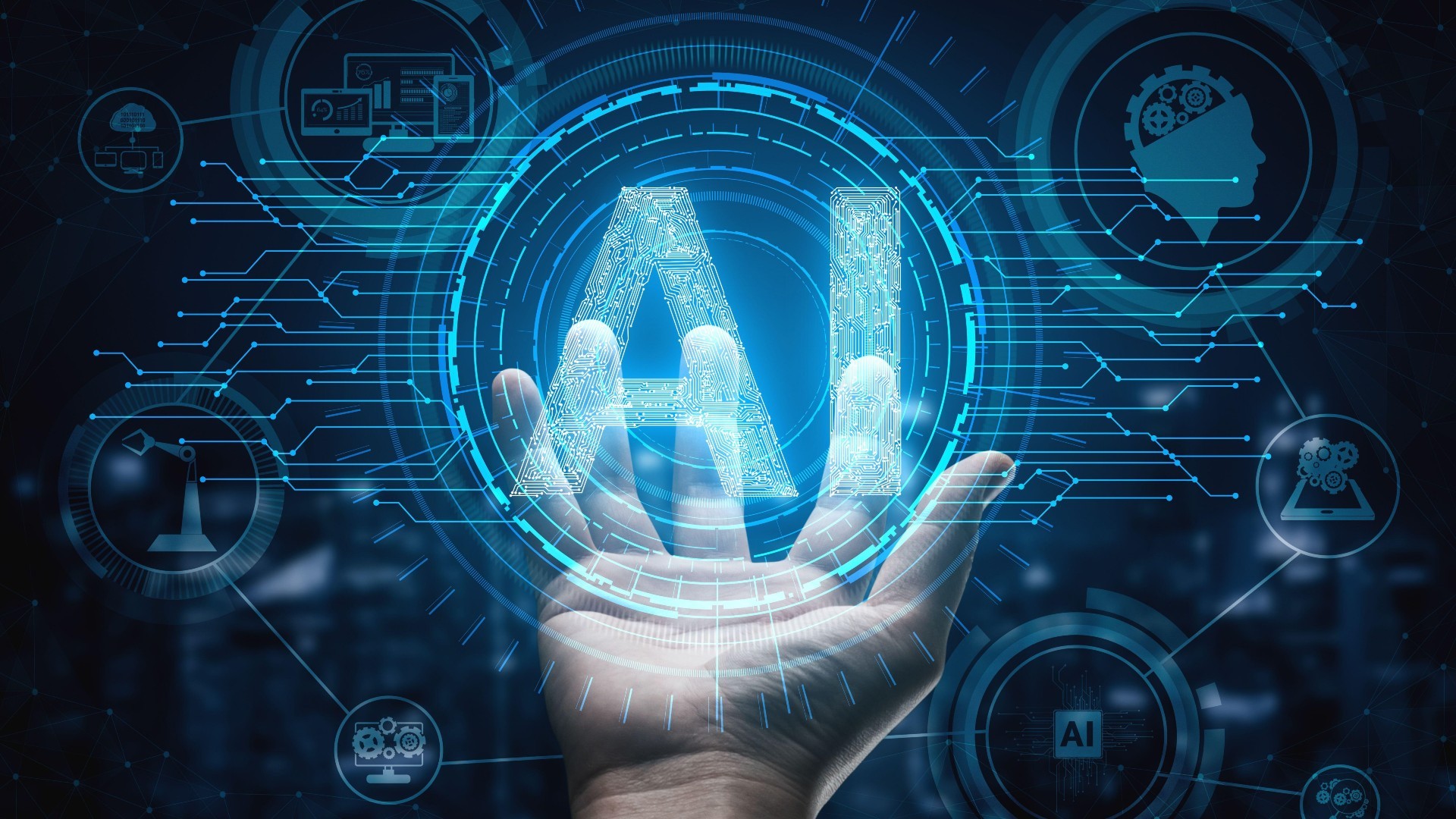 "Part of the problem is there's too much choice," Jeff Vogt, executive vice president and general manager at Actifai, explained, noting that operators tend to match a wide range of speed tiers with an even wider and complicated range of pay-TV packages. On top of that, call center agents don't typically know much about the caller on the other end, so they end up having to poke and prod to find a package that might best suit them.

Actifai attempts to streamline those offers and present recommended offers and packages that should be appealing to specific customers based on data sets that are fed into its AI-powered platform.

The data involved includes outside demographic information, what's being offered by local competitors and any other details that can be gleaned about the customer, such as the size of the household and how many people live there. That results in a "behavioral profile" for a given household that is then processed by Actifai's AI and machine learning engine, ultimately producing a customized result for that particular customer.

"It can decrease the complexity of all of those choices to provide a single, informed recommendation based on what we know about the consumer," said Vogt, an exec who is late of Comcast.

He said early tests of Actifai's platform against a control group that used legacy sales tools for selling higher-value packages generated a 14% lift in ARPU. The platform is generally seeing ARPU gains in the range of 10% to 15% across Actifai's current slate of customers. In some cases, the system is also doubling upsells to certain product extensions, such as Wi-Fi extenders, Vogt said.

Actifai was spawned out of Foundary.ai, a studio that creates AI software companies after identifying gaps in specific markets. Launched about 18 months ago, Actifai also got its initial funding round from Foundary.ai and is looking to bring in more funding either from its parent or perhaps from outside growth capital. Vogt said the main priority in 2022 is to grow, flesh out its roadmap and add features that customers are seeking.

But the company already has gotten some early traction with a handful of cable operators and telcos, including Hargray (now part of Cable One), Breezeline (formerly Atlantic Broadband), Cincinnati Bell (recently rebranded as altafiber) and Canada's Cogeco Communications.

Actifai's offering uses a software-as-a-service model whereby it handles the data gathering and AI modeling, and provides a web-based interface and APIs that can conform with a customer's internal systems. The system is designed to keep pace as operators alter and evolve their offers and packages.

To get started, Actifai needs an operator's homes passed file and the pricing and offers tables, which are integrated with outside data sources and then applied to Actifai's AI model. From there, the system can put forth offers that are believed to be the most likely to be accepted and purchased by an individual customer.

"The magic is around what we call the 'offer and acceptance pairs,' " Vogt said, noting that most companies typically retain the package that was sold, not the ones that were offered. "We record those offers and ultimately what was acceptedThe algorithm maximizes what is likely to be accepted from an offer perspective and produces that revenue uplift as a result."

Those key selling points seem to be helping agents better understand who's on the other end of the line, and to be able to apply that contextual information to the close process, he added.

Actifai's initial focus is on the residential market. But the company has also developed a module tailored for business services that's starting to be deployed by a couple of customers.

Vogt said there's also potential to use Actifai's tools to help operators size up network expansion opportunities and where to possibly apply stimulus funds for fiber buildouts based on multiple criteria, including the competitive intensity of the market.