The Spanish telecoms market, already a hotly contested sector, is becoming more competitive by the day it seems.

The latest rumors suggest that Spain's postal services group, Correos, is getting ready to enter the fray as part of its diversification strategy.

According to reports from local news sites La Información and Expansión, the group's Correos Telecom division is preparing to launch a mobile virtual network operator (MVNO) and also intends to offer fiber services and a local cloud storage offer. 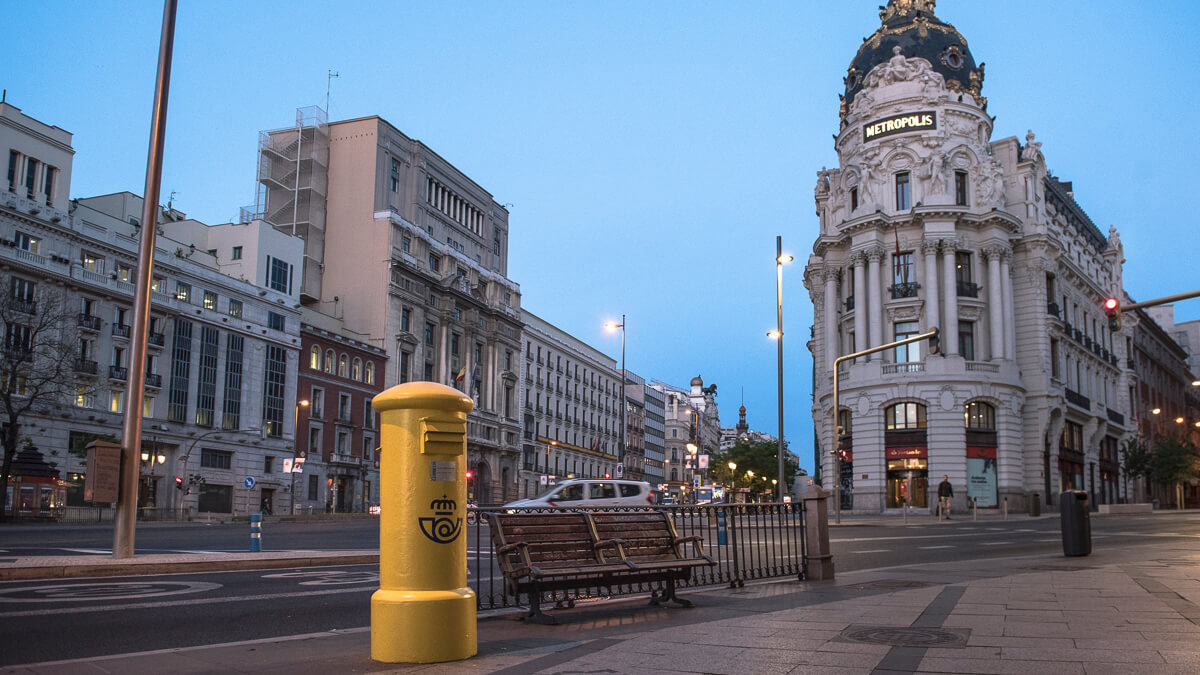 Out of the box: Spain's Correos is moving from mail to mobile with reports the post office is about to launch an MVNO.
(Source: Correos)

The Correos Telecom website certainly indicates that something is afoot, and the reports say the new services could be launched as soon as this week.

Speculation about a potential Correos MVNO has been around since at least December 2020, when El Pais said the Spanish postal service intended to follow in the footsteps of its French and Italian counterparts by launching its own mobile and Internet services.

Few other details are available as yet, although the reports suggest that fixed and mobile services will initially be targeted at the post office's own workers and eventually rolled out to anyone who wants them.

La Información said Correos Telecom will offer the group's 53,000 employees a wide range of mobile phone options as well as two packages of fixed and mobile services, with TV to be added at a later stage.

It's also not clear which mobile network would host any Correos MVNO. A likely contender could be Spain's fourth-largest operator Másmóvil, the aggressively expansionist group that recently launched a takeover bid for Basque operator Euskaltel.

Másmóvil is already playing host for Sweno, the new MVNO that is due to be launched in collaboration with El Corte Inglés any time soon. Unveiled in March, the Sweno MVNO is expected to offer mobile and fiber services on a converged basis, although there seems to have been some delay in getting the joint products off the ground.

Sweno is an existing El Corte Inglés brand that is being repurposed for the telecoms offer. For Másmóvil, it will add to an already brimming pot of marques. As well as Másmóvil itself, the group provides services under the Yoigo, Pepephone, Hits Mobile, Lebara, Lycamobile and Llamaya brands.

Indeed, Másmóvil has become an increasingly big thorn in the side of Orange Spain, Telefónica (Movistar) and Vodafone Spain. If the Euskaltel deal goes ahead, it will gain a larger slice of the market: traditionally a regional player, Euskaltel branched out nationally last year under the Virgin brand.

Spain has been a highly competitive market for years, driven by an early and aggressive move by Telefónica into converged offerings of fixed, mobile and TV services.

All four operators now provide services under their own low-cost brands, such as Telefónica's Tuenti and O2 Spain; Vodafone's Lowi; and Orange's Amena and Simyo.

It certainly remains to be seen how new low-cost offerings from the likes of Correos and El Corte Inglés will be positioned, although the suggestion that Correos will initially target its own workforce would certainly provide it with a ready-made audience.