The Finnish vendor has just announced a 5G contract win from Movistar in Chile, boosting its standing in the Americas. The Telefónica-owned mobile operator has selected Nokia's AirScale technology to support the launch of a 5G network in newly acquired 3.5GHz spectrum. In addition, Nokia will upgrade Movistar's 4G and 4G+ networks. 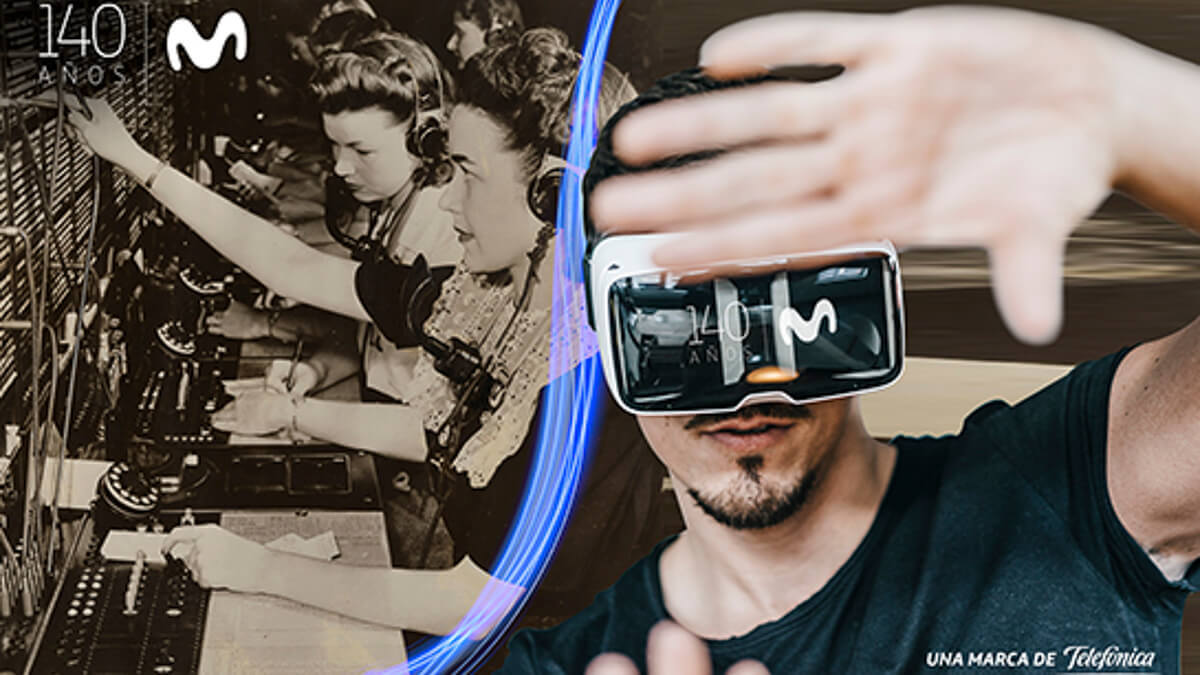 Forward and back: Movistar celebrated 140 years of service in Chile in 2020.
(Source: Movistar Chile)

By choosing Nokia, Movistar is clearly opting for a safer option, at least in political terms, although Chile appears to have left the door open to China-based vendors such as Huawei.

Movistar Chile has worked with Huawei in the past: In 2015, it chose the supplier to build its 4G network on 700MHz spectrum. In 2013, the former Nokia Siemens Networks (NSN) was selected to build LTE in the 2.3GHz band.

Chile has already signaled its intention to set a blistering pace for its 5G rollout, at least compared to its Latin American neighbors.

It became the first country in the region to hold a 5G auction, when Movistar Chile acquired 50MHz in the 3.5GHz band. The Subsecretaría de Telecomunicaciones de Chile (Subtel), Chile's telecoms authority, held the 3.5GHz auction on February 16, following contests in the 700MHz band on February 8 and for Advanced Wireless Services/AWS (1700MHz/2.1GHz) frequencies on February 11.

Subtel claimed to have made the largest amount of spectrum available for bidding in the region, at 1800MHz in total.

Meanwhile, the future of Movistar Chile remains up in the air as Telefónica continues to explore ways to monetize its Hispanoamérica assets. The Spain-based parent has already agreed to sell a stake in its Chilean fiber optic network to investor KKR in a deal valued at about $1 billion.

As for Nokia, the vendor says it has secured 165 commercial 5G agreements and is supporting 65 live 5G networks. Although the majority of its contracts are in Europe and Asia-Pacific, it lists 13 commercial contracts in the Americas, not including the latest deal in Chile.