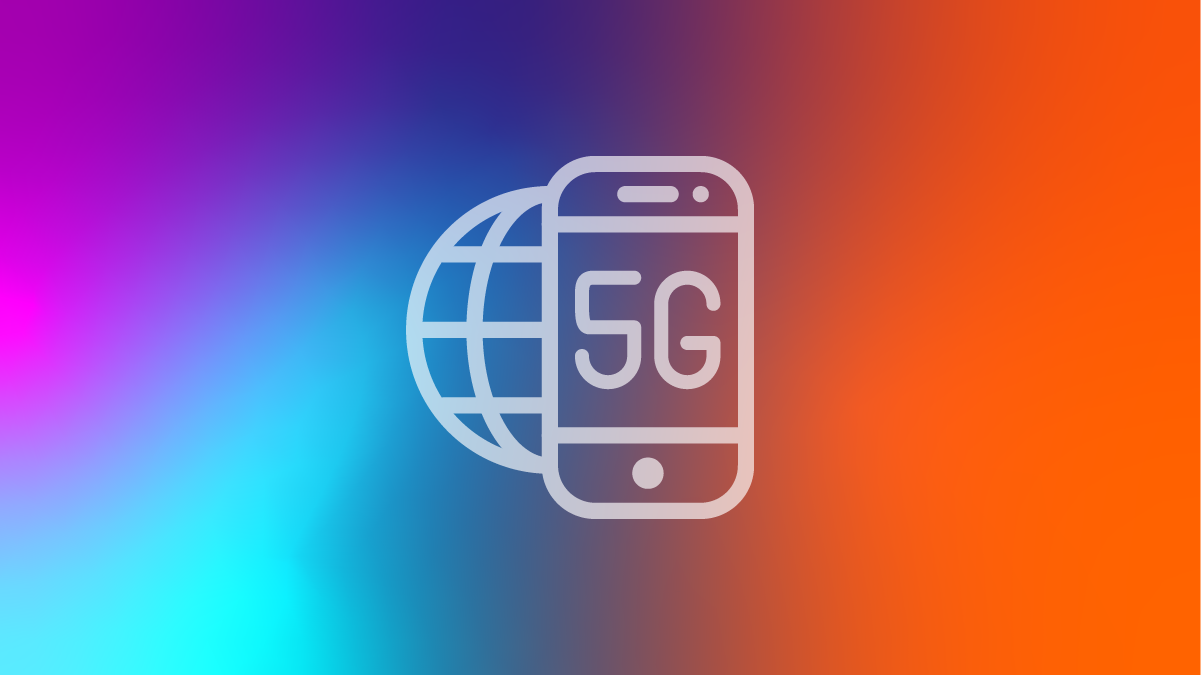 For long stretches since 2010, Belgium has achieved the remarkable feat of being a self-driving country. It set a world record 11 years ago when it ran for 589 days without a government. More recently, in September 2020, it appointed a government 652 days after the previous one had collapsed. Like one of Google's driverless cars, it did not entirely avoid accidents while nobody was behind the wheel. And 5G was arguably a casualty.

Squabbling regions and the absence of a clear central authority in the so-called cockpit of Europe have inevitably hampered the rollout of the latest G. Belgians and their political leaders also seem overrepresented in the tin-foil-hat-wearing community that regards 5G as a health threat. Caps on radiation levels made 5G rollout look "problematic," noted Capgemini in a white paper. On top of that, there was political disagreement on whether a 5G auction should carve out a role for a new entrant, and on the sharing of auction revenues between the federal state and local communities.

So while other European countries were busy awarding 5G spectrum, Belgium was at a standstill. The 5G teams within Belgian operators – Orange, Proximus and Telenet – made do with temporary licenses for a late rollout and filled their time in other ways (playing soccer or drinking Trappist ale, perhaps). But that all changed this week as the regulator published the results of a long-overdue auction. Besides selling licenses for 5G, it has reauctioned spectrum in several other bands that was up for renewal.

The headline result is that Belgian's politicians have raised about 1.2 billion (US$1.3 billion) from the auction, funds that will obviously be used for the betterment of Belgium once bickering authorities have figured out how they will be shared. This amount is exactly 468.5 million ($494.7 million) more than Belgium would have made if operators had paid the minimum published prices. Politicians can congratulate themselves not only on pandering to the health fears of the non-scientific and delaying 5G investment but on literally extracting money from thin air.

That said, Belgian operators are paying far less on a like-for-like basis for the important "mid-band" 5G licenses than they did in other European markets. The price paid for a MHz for each person in Belgium (per MHz pop) works out at just $0.05 for 3.6GHz spectrum, according to a database maintained by Light Reading. That compares with rates of $0.14 in France and the UK, $0.18 in Germany and a monstrous $0.38 in Italy, where the strategy was to fleece the operators as much as possible.

Still, it was a hefty outlay for Belgian service providers because they also paid to renew existing licenses. Take Orange, for instance, which spent nearly 144 million ($152 million) on airwaves in the 900MHz, 1800MHz and 2100MHz bands, plus another 178 million ($188 million) on new 700MHz and 3.6GHz concessions. Overall expenditure of 322 million ($340 million) equals about 17% of Orange's entire European capex outside France last year.

Orange has not renewed all the spectrum it held, either. A cross-examination of last year's annual report and this week's results shows it has lost 2MHz of 900MHz spectrum and 10MHz in the 1800MHz band. The reason for that seems to be the emergence of a new entrant called Citymesh, which spent more than 114 million ($120.4 million) on licenses in all the different bands, including 5MHz in the 900MHz range and another 15MHz at 1800MHz – the same amount in this band that Orange now holds. Network Research Belgium, another new entrant, landed 20MHz in the 3.6GHz range but nothing else.

So much for that change in the regulatory mindset operators keep talking about – a recognition by authorities that Europe's mobile markets are overly competitive today and need to consolidate. A government that decides three mobile networks is insufficient in a country of 11.6 million people is either oblivious to the industry's complaints or simply doesn't agree. At times like these, of course, more auction bidders means higher prices and that extra 468.5 million for government meals out (sorry, for responsible public-sector investment). 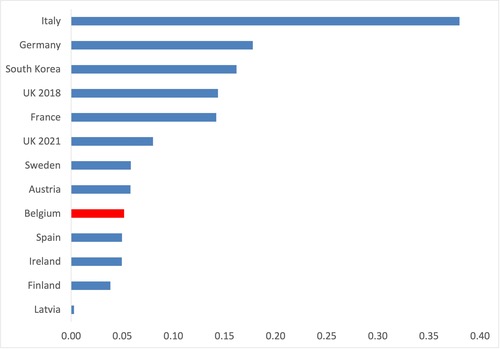 Relatively little is known about Citymesh's plans at this stage, with the company promising that "further details will be announced later this year." It does, however, intend to build a fourth mobile network based on 4G and 5G technology through a joint venture with Digi (its parent), which already provides telecom services in Romania, Spain, Italy and Portugal. "Thousands of mobile sites will need to be realized," said the company.

Are the existing players nervous? "What we can say is that Orange Group has the needed experience from its European footprint," said an Orange spokesperson in an email to Light Reading. "Orange France saw Free enter the French market ten years ago and we have been able to manage this market disruption successfully, as reflected by our stable market share. We managed similar disruptions in Romania and Spain too."

It is not surprised by the development, at least, and says it has been preparing for the arrival of new entrants for the last two years. Those preparations have included the takeover of Voo, a fixed-line operator, in January this year (although Orange is still awaiting regulatory sign-off on that deal). Last September, Orange also launched a new low-cost brand called hey!, which markets and sells services entirely online.

News about Citymesh and Digi will excite purveyors of open RAN like Japan's Rakuten. The concept is all about new interfaces that should allow an operator to use multiple suppliers in the radio access network, where previously it would have had to buy all the components from one big vendor's system. A lack of open RAN support for 2G and 3G has focused attention on greenfield networks. If Rakuten is not in conversations with Citymesh and Digi in the coming weeks, its sales and marketing people need a well-planted kick in the derrière.

As for those old 2G and 3G services, some are disappearing. After announcing a timetable for their shutdown across Europe at this year's Mobile World Congress, Orange today promised to begin phasing out 3G next year "for a definitive switch-off" in 2025. The 2G network is to survive until 2028. All this means Orange does not have to fret too much about losing a bit of 900MHz and 1800MHz spectrum. "3G and 2G phasing out will allow us to reuse these spectrum bands for 4G and 5G," said Orange's spokesperson.

For operators frustrated about 5G auction delays, there is consolation in knowing that 5G has not exactly been a revolution outside Belgium. Customer numbers soared by 70 million in the first quarter to 620 million globally, and data traffic is exploding, cooed Ericsson in its latest mobility report (out today). But no consumer or country is worse off without 5G. The longer that holds true, the less time 5G will have to show it was worth all the effort.