Amid the din of M&A rumors, Comcast and ViacomCBS have teamed up to introduce SkyShowtime, a new premium streaming service featuring content from both sides that will launch in more than 20 European markets sometime in 2022.

The coming subscription VoD service will offer more than 10,000 hours of premium and original content from the Comcast and ViacomCBS stable, including Sky, NBCUniversal, Universal Pictures, Peacock, Paramount+, Showtime, Paramount Pictures and Nickelodeon.

SkyShowtime is structured as a joint venture, with Comcast and ViacomCBS putting in equal investment and having joint control. 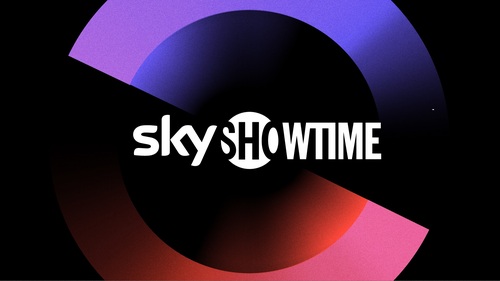 The new streaming service will launch in more than 20 European territories spanning 90 million homes sometime in 2022. Pricing has not been announced.
(Source: ViacomCBS and Comcast)

The streaming partnership is not a surprise, as it follows a report in July that ViacomCBS and Comcast had met to discuss such a pact.

But the new SkyShowtime service surfaces amid continued rumors that Comcast is interested in making a play for ViacomCBS as it mulls various ways to scale up its streaming business to contend with the likes of Netflix and Disney. It's not clear if Comcast is making any headway on the M&A front, as the New York Post reported that Shari Redstone, ViacomCBS's chairwoman, is looking to attract multiple suitors for the company before re-engaging with Comcast about potential mergers or a joint domestic venture that could end up looking a bit like the SkyShowtime service.

The deal comes on the heels of last month's announcement that NBCU's Peacock service would launch later this year to nearly 20 million Sky customers in the UK, Ireland, Germany, Italy, Austria and Switzerland.

The new deal also complements the recently announced Paramount+ partnership with Sky in the UK, Italy and Germany, Raffaele Annecchino, president and CEO of ViacomCBS Networks International, noted in the release.