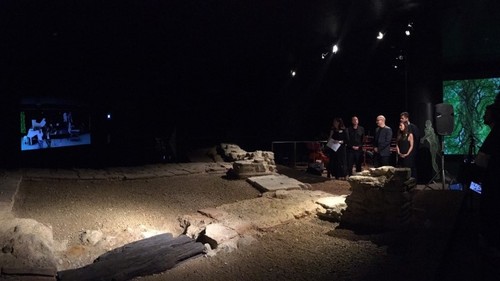 5G floor-filler: We're not entirely sure what is going on here, but it looks well cultural.