Hisense, a TV maker with tech ties to both Roku and Google, is the latest major television manufacturer to get behind ATSC 3.0, the next-gen broadcasting signaling standard that carries the consumer brand "NextGen TV." 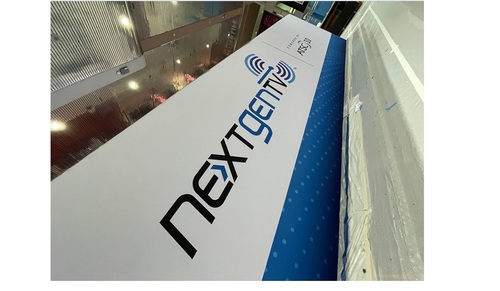 In sync with this week's CES in Las Vegas, Hisense said it will make a set of ATSC 3.0-capable sets  the U9H, U8H and U7  in the third quarter of 2022, with a starting sales price of $799. Hisense will join LG Electronics, Samsung and Sony in the market for ATSC 3.0 TV sets. That initial set of consumer electronics companies has combined to put more than 70 NextGen TV models on the market, according to the Advanced Television Systems Committee.

Taking its typical aim at pay-TV cord-cutters, Tablo this week introduced an over-the-air, four-tuner DVR that can receive and decode audio and video from both the legacy ATSC 1.0 and new ATSC 3.0 signals. Tablo said the product carries a retail price of $299.99. It's accepting pre-orders online (requiring a deposit of $29.99), and expects to start shipping products in spring 2022. 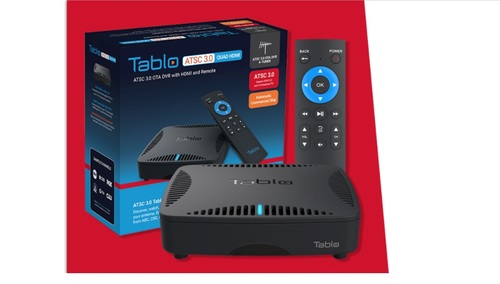 The market entry by Hisense and Tablo comes as US broadcasters continue to expand the deployment and availability of ATSC 3.0-powered services. Current estimates are that the standard has been deployed by broadcasters in 40 US markets, covering 45% of the population. That number's expected to rise to 75% by this summer.

Based on IP, ATSC 3.0 opens the door to 4K-quality video, immersive audio, pay-TV services and even interactivity. While TVs represent a baseline target for ATSC 3.0, work is underway to support the standard in other devices and on other platforms, including smartphones and connected cars. A startup called Synthesis Cloud, meanwhile, is pursuing a national broadband service powered by ATSC 3.0.

In other ATSC 3.0-related news at CES, MediaTek announced a test agreement with Pearl TV, a consortium of US broadcasters, aimed at speeding the implementation of the new standard with top TV brands. MediaTek's efforts there include an ATSC 3.0 modulator called the MT9100, a smart TV systems-on-chip for 4K and 8K, and an integrated software stack for both Android and Linux.

In the field, the Motown Test Track is testing automotive proof-of-concept apps on ATSC 3.0 that include the delivery of media files to devices in vehicles travelling at highway speeds. Those tests are using Sony's "Clover" CXD2885 chip.