Press and analysts had 24 hours to digest what can only be described as an onslaught of announcements from Hewlett Packard Enterprise (HPE) on the first day of its HPE Discover event.

In a webinar session hosted by HPE yesterday, attendees were under strict embargo instructions not to let any cats out of the bag, but it is highly likely that its enterprise customers knew about the developments well in advance anyway, since HPE is working hand-in-hand with them to develop the new capabilities. 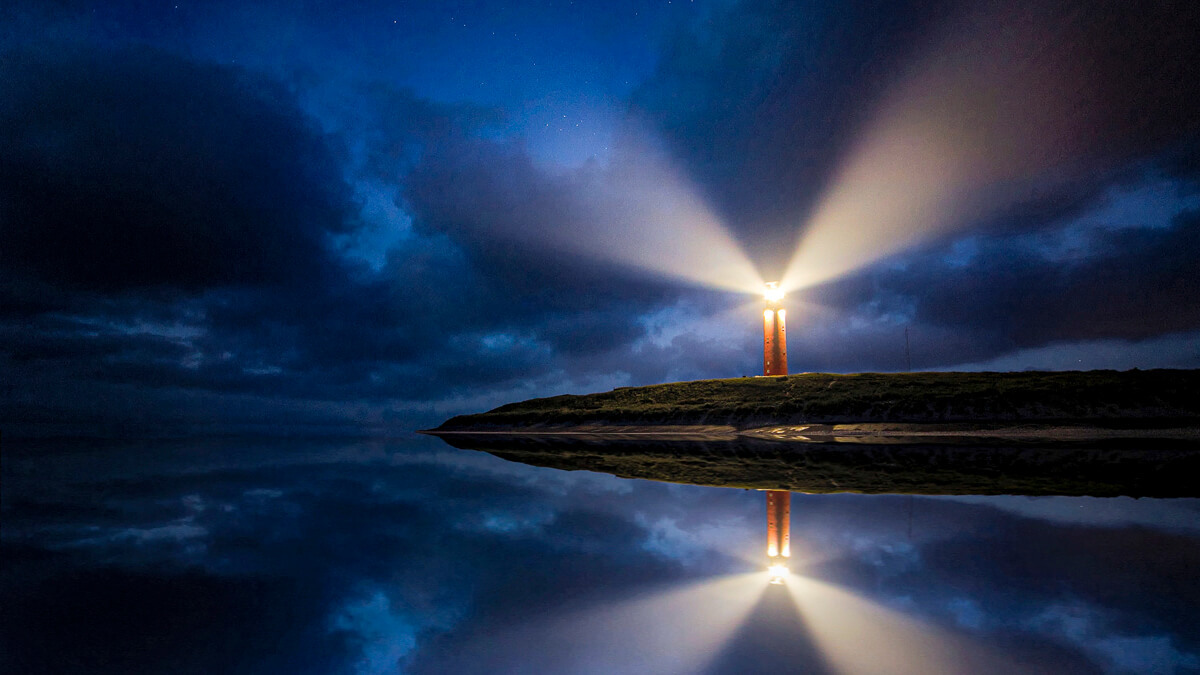 In summary, HPE was keen to burnish its credentials as an "edge-to-cloud" company by enabling enterprise customers to get more out of HPE GreenLake cloud services.

The idea with GreenLake is to bring the "cloud experience"  the likes of self-service automation, say, and paying for compute, storage and network resources on a "as-a-service" basis  to an enterprise's edge, on-premise or co-location facilities, depending on the enterprise customer's needs. Since reducing latency is a key component of the GreenLake proposition, HPE naturally has a keen eye on healthcare, financial and automotive verticals, although it's at pains to say it has a wide appeal.

As part of its broad sweep of announcements, HPE unveiled easier availability of increasingly in-demand GreenLake services to different industry sectors, trumpeted a flurry of new industry partnerships, and wheeled out GreenLake Lighthouse, which is designed to maximise workload performance.

Project Aurora, aimed at providing zero-trust security "from silicon to the cloud," also got an airing. A few hours before the webinar, HPE also flagged a tie-up with Microsoft Azure.

On industry partnerships surrounding "key vertical solutions," White flagged a number of additional capabilities embedded into GreenLake. Among them were secure, low-latency access to electronic medical records, via partnership with Epic, which, said White, "takes full advantage of the cloud experience."

Through partnership with Intel and Splunk, GreenLake now provides a risk analytics platform, which can purportedly analyse data by the petabyte‑load and give meaningful insights. This sort of capability, said White, is in high demand from the financial services sector.

As part of the GreenLake expansion narrative, HPE unveiled the first iteration of GreenLake Lighthouse, which has apparently been some two years in development (guided by consultation with GreenLake customers). It's aimed at maximising workload performance.

"Lighthouse is a purpose-built cloud platform that is really designed to run cloud-native applications that are distributed across from the edge, to the colo, to the data center," explained Kumar Sreekanti, HPE CTO and head of software.

"It's modular, flexible, AI-driven and can expand elastically to meet business requirements. [It allows] all our customers to transform and modernize their workloads with the cloud operating model."

A future addition to GreenLake Lighthouse is zero-trust security, from silicon to the cloud, which is currently in development through HPE's Project Aurora.

There are five steps to complete before Project Aurora can be offered as a full managed service within GreenLake Lighthouse. The bottom two zero-trust layers are done  supply chain and infrastructure  but zero-trust surrounding OS/hypervisor, platform and workload are still works in progress.

Prior to the webinar, HPE announced another GreenLake expansion through support for Microsoft Azure Stack HCI and Microsoft SQL Server.

Want to know more about the edge? Check out our dedicated edge content channel here on
Light Reading.

"The world is becoming hybrid and that's why we are so excited about this collaboration with Microsoft, especially as we see significant growth in the Hyperconverged Infrastructure area," said White in a prepared statement

By combining Microsoft Azure Stack HCI with offerings like the HPE GreenLake edge-to-cloud platform, customers benefit from a unified, automated experience. The solution means customers can determine their own right mix of hybrid cloud and workload placement, with flexibility but also control."