Telecom Italia (TIM) received an unwelcome early Christmas present from regulator AGCOM when it was informed that it would have to pay a penalty of 58,000 (US$71,000) for failing to comply with a quality target linked to its universal service obligations.

According to a resolution published by the regulator with respect to reports for 2019, TIM did not meet the quality target for the average response time to incoming calls. 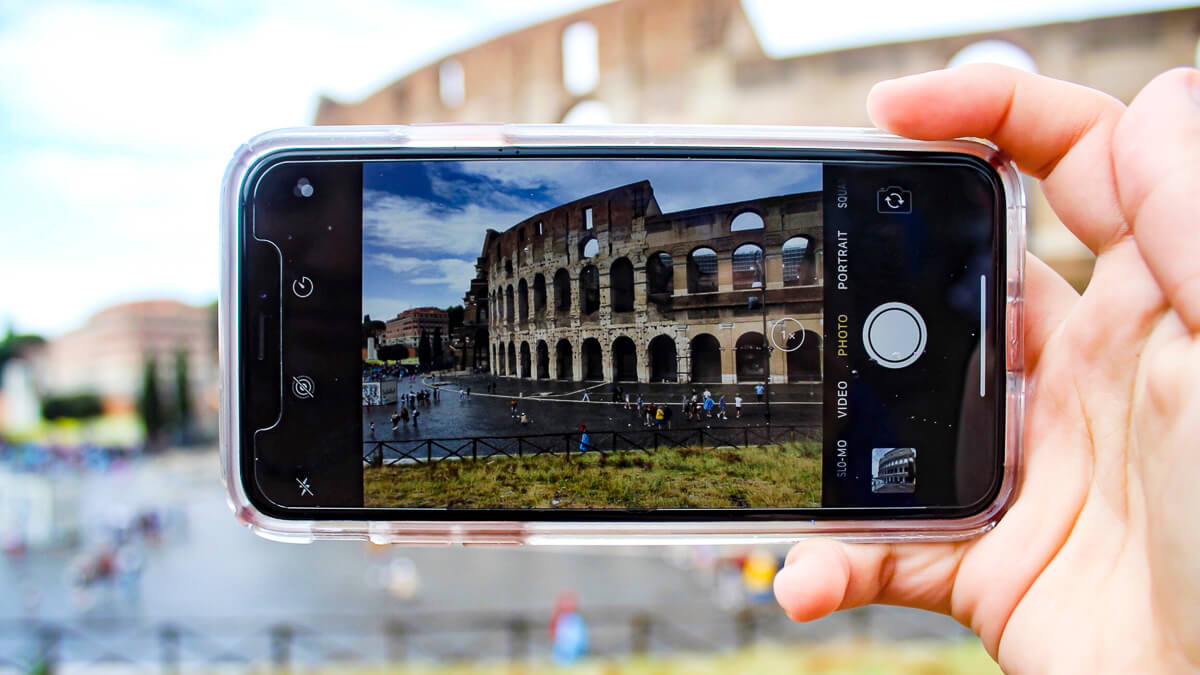 Apparently the operator reported a response time of 80 seconds, ten seconds slower than the target of 70 seconds.

It seems that TIM got off relatively lightly: the resolution suggests that the maximum penalty for such infringements is 1.16 million ($1.4 million).

It's also not the first time that TIM has been fined for failing to comply with a universal service objective. Mondo Mobile Web pointed out that TIM was fined 58,000 for the same infraction a year ago.

AGCOM allowed that TIM has recently undertaken initiatives to improve its performance with "a significant economic investment," internal reorganization and the implementation of a monitoring plan. The operator has 60 days from the data of notification to appeal against the fine.

TIM is certainly undergoing a period of some upheaval. The former Italian incumbent is currently working on an overhaul of Italy's fiber provider under FiberCop, and recently gained the green light for the plans from the European Commission.

On the whole, it's fair to say that this has been a tough year for the operator, which has been badly hit by the coronavirus pandemic.

Earnings tumbled more than a fifth, to just 5.1 billion ($6.2 billion), despite efforts to slash expenses. Telecom Italia blamed the cost of restructuring its business, as well as the impact of COVID-19.