Lock-in, to a UK publican, is what happens when you bolt the doors of your hostelry, pray the police aren't on patrol and serve alcohol to sloshed locals at hours forbidden by your license.

For the customer of a public cloud, rather than a British pub, it describes a scenario that is far less fun. Companies that have moved IT resources into the data centers maintained by AWS, Google Cloud and Microsoft Azure risk being trapped inside one cloud like frustrated escape room players, unable to port their workloads to a rival provider.

Fear of vendor lock-in is pervasive in the telecom sector. It largely explains initiatives like open RAN, an attempt to unlock the interfaces in the radio access network so that vendors can be replaced or combined more easily.

Yet there is no equivalent focus on the public cloud, even though it figures ever more prominently in telco plans. Multicloud is a lazy expression covering all manner of fudges. Cloud-agnosticism is beset by doubts. 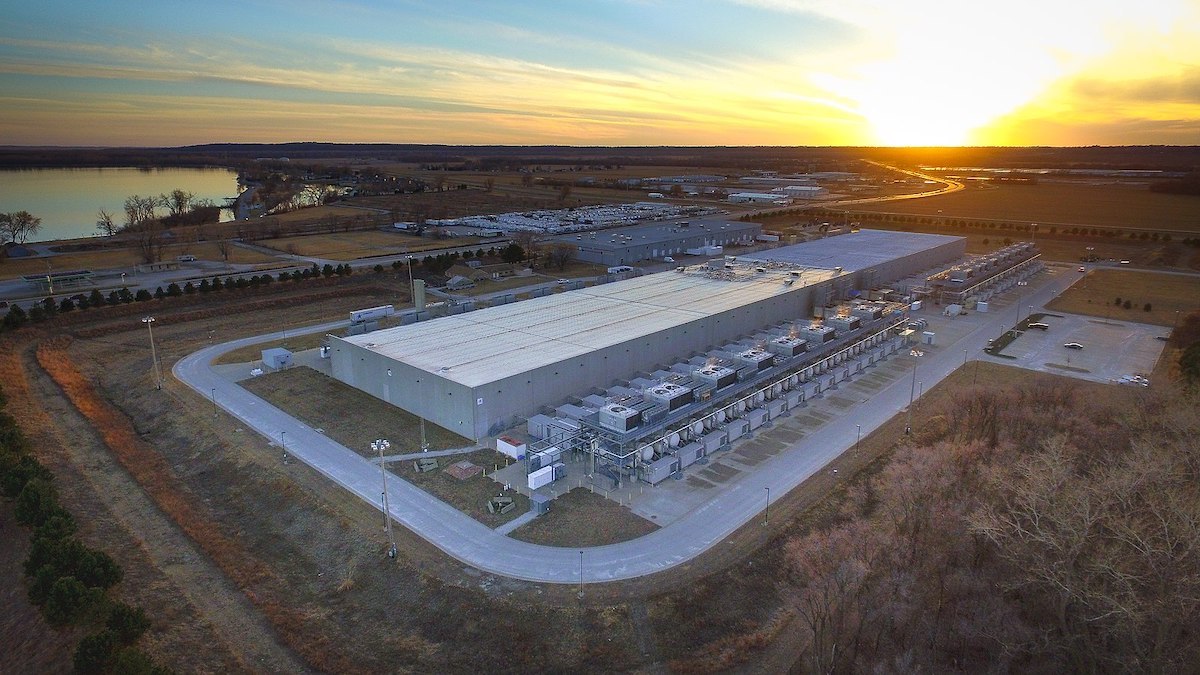 Like other organizations, many telcos have already shifted a lot of their traditional IT workloads off premises or private clouds and into the public cloud. The potential next step involves moving network functions there.

So far, the two most extreme examples come from the US. Dish Network has contracted AWS to host the new mobile network it is building. AT&T has gone as far as selling its core network and related assets to Microsoft Azure. That move seems to bind the two companies together irrevocably and forms the basis of Microsoft's pitch to other telcos.

Why do it? In the case of both traditional IT workloads and more telecom-specific stuff, the broad argument is that Internet giants, with their planetary scale, can manage it more efficiently.

For an industry struggling to grow sales, such cost considerations are paramount. In Europe, telco revenues have dropped 7% in the last five years, according to Elisabetta Romano, the CEO of Telecom Italia subsidiary Sparkle. Efficiency measures have become the only way to boost profits.

Not everyone buys the cost argument. The main beneficiaries of the public cloud are startups and smaller firms that, by definition, lack the scale to manage IT resources as efficiently, according to James Crawshaw, a principal analyst with Omdia (a sister company to Light Reading).

As companies grow, the attractions of the public cloud diminish. Software-as-a-service can turn out to be costlier, his research indicates. What's more, most software vendors he canvassed at last week's Digital Transformation World (DTW) event in Copenhagen say customers are running only about 20% of their products in the public cloud.

There is even greater skepticism when it comes to putting network resources there. Scott Petty, Vodafone's chief digital officer, has described AT&T's move as "outsourcing a core competency." Technology executives at the UK's BT typically scoff at the suggestion that the public cloud is always more efficient.

Research carried out by Roz Roseboro, another principal analyst at Omdia, highlights various instances where a private cloud may be superior.

While it is usually fine to put the control plane and signaling functions in the public cloud, the data plane is probably better left in a private cloud where parameters can be more easily tweaked.

Guaranteeing latency could be difficult through a public cloud due to the location of data centers. Location might also throw up concerns about data sovereignty.

"It's the laws of physics, the proximity to the end customer, the edge locations that require certain workloads to be there because of latency and bandwidth constraints and regulatory requirements," he said during an interview with Light Reading at DTW.

Even so, Lievano insists on the public cloud's superiority for all but a relatively small fraction of telco workloads.

"We can tell them that public cloud is good for 80% of their workloads," he said.

"There is that 20% that will never go on the cloud, anybody's cloud." He is also disparaging about the competitiveness of technologies that operators have used for their private clouds.

Chief among them is OpenStack, an open-source virtualization platform that has been eclipsed by the Kubernetes system designed for more lightweight containers. Today, OpenStack has few defenders outside the Open Infrastructure Foundation, the group that looks after it. 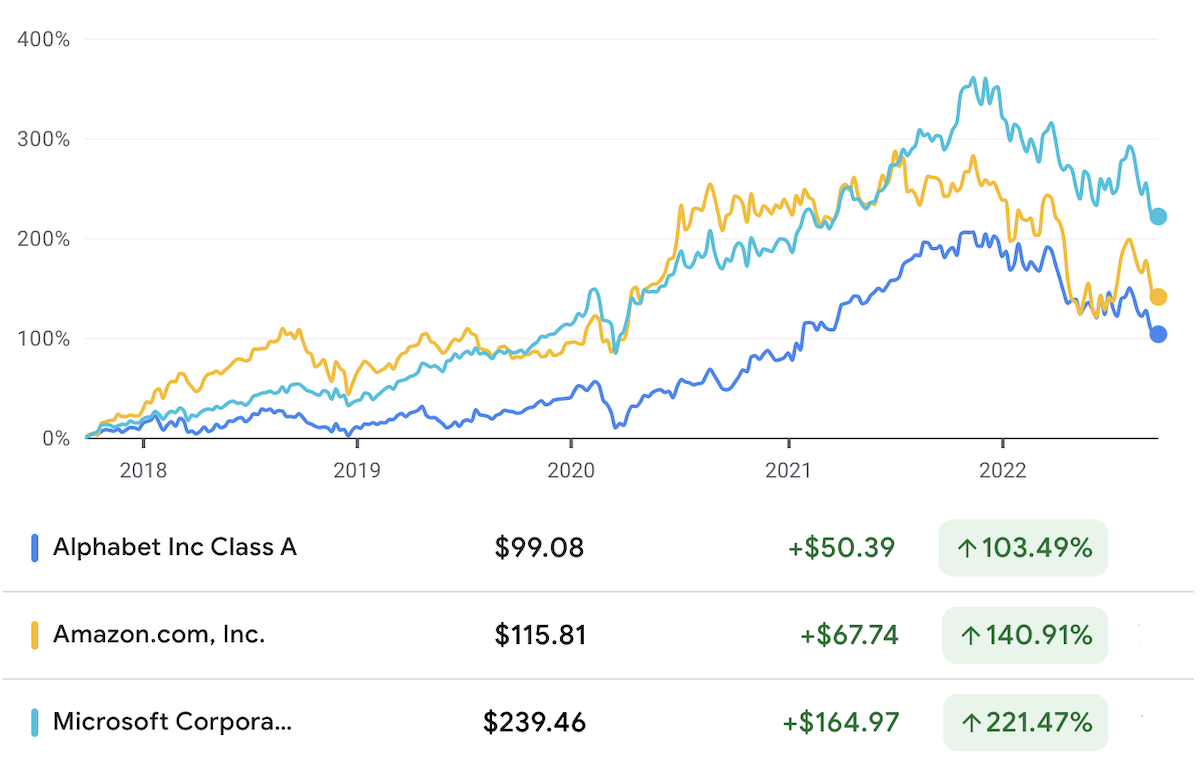 "It served its purpose," said Lievano.

"That square peg was made to fit into a round hole and it helped the telcos modernize and move into a private cloud world. But look at the technology it was built on. Kubernetes didn't exist. Kubernetes to all intents and purposes killed the underlying model that OpenStack was built to use."

Lievano could be wrong about the limits of the public cloud. In May, Tareq Amin, the CEO of Japan's Rakuten Mobile, said the industry was still trying to figure out the demarcation point between the public and private clouds.

But even if a much lower percentage ends up in the public cloud than Microsoft envisages, many of the world's networks are likely to be heavily dependent on three big US firms. The ability to switch easily between them would allay the lock-in concerns of the industry and its watchdogs.

Third-party software developers increasingly claim to be "cloud-agnostic," meaning their code is written to work for any cloud.

"It means that you can more or less run them on anything. The difference is that you need to do performance certifications for tuning. But you don't need to redevelop or change anything on the applications side."

Yet others have been scathing about agnosticism. They include Danielle Royston, a self-described cheerleader for the public cloud who is also refreshingly candid about the trade-offs involved.

Totogi, the BSS company she backs and manages, is faithful to AWS, she told Light Reading in May. Polygamy would deny it some of the AWS benefits it enjoys, she said.

"There is a big debate but when you design for cloud agnosticism it narrows the elements you can put into your product. We picked DynamoDB  it is not a relational database and is an Amazon-only proprietary technology and no, I can't easily move."

Operators would also struggle to migrate from one cloud to another, according to Roseboro. Each cloud has its own unique services and there is a lack of standardization. Being able to use the same platform on multiple clouds does not mean there is freedom.

"The same services that make deploying and managing applications more streamlined and cost-efficient can also render you dependent on those services, which means it would be difficult and costly to make a change," she wrote in her paper.

The answer for some operators seems to be multicloud. Just as they would typically divide the radio access network between two more or companies, they want to keep multiple clouds in the mix.

As in the network case, however, multicloud brings no guarantee of redundancy or fallbacks if there is an outage. It could just mean using a different supplier in one country from another, said Terje Jensen, the head of network architecture for Norway's Telenor. 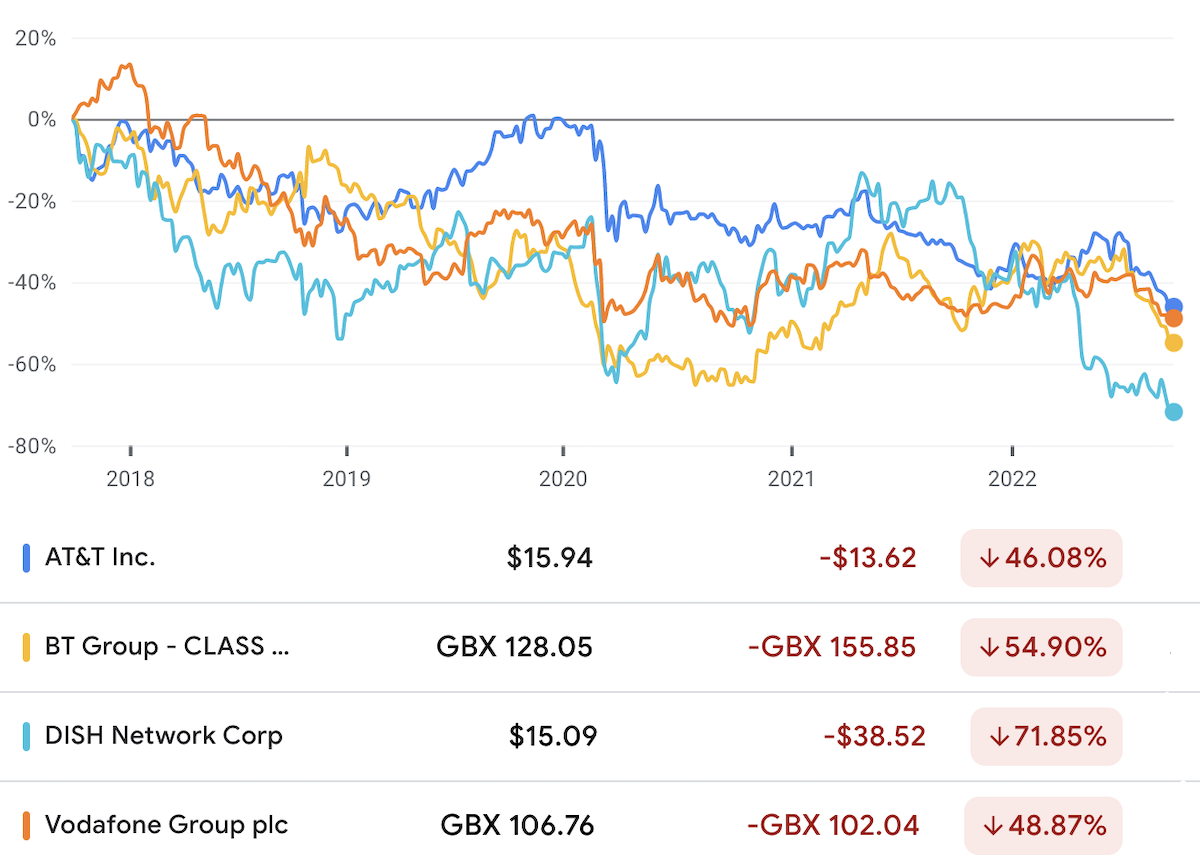 A stark warning on that front comes not from the telecom sector but from one of the Internet firms that has used the public cloud for years.

Snap, the company behind the Snapchat messaging app, has continued to highlight its reliance on AWS and Google Cloud in filings with the US Securities and Exchange Commission.

In its last quarterly update, it pointed out that "our systems are not fully redundant on the two platforms." Moving services from one to another "would be difficult to implement and would cause us to incur significant time and expense."

An alternative is to retain the services of a company like VMware or IBM-owned Red Hat. Both software companies have Kubernetes-based platforms that could effectively work as abstraction layers, enabling a telco to port workloads from one cloud environment to another. This seems partly why AWS tenant Dish still has a relationship with VMware.

But an abstraction layer of this nature might simply mean a different jailer is jangling the keys. Omdia's Crawshaw is alert to the possibility of telco dependency on not AWS or Microsoft Azure but Red Hat or VMware.

And while Red Hat seems to be thriving as a part of IBM, VMware's prospects look uncertain. Among other things, it is currently the target of a $61 billion takeover attempt by chip company Broadcom, a firm with a dubious track record of software acquisitions.

Vodafone seems to prefer a DIY approach. When the UK-headquartered operator last year announced plans to add another 7,000 software engineers to its ranks, its idea was partly to build a telecom-as-a-service platform to port workloads between clouds.

But retraining staff and luring talent in such a competitive market for software jobs will entail considerable effort, executives have acknowledged. Relatively few telcos could even contemplate such a scheme. And the more that do, the costlier recruitment will be.

The issue of public cloud lock-in seems to have received little attention so far. Westerners are naturally less worried about an AWS than they are about China's Huawei.

With much of the industry's workloads still on premises or in private clouds, fears at this stage might seem overblown. But companies so obsessed with supplier diversity, and so worried about the impact of the Internet giants, should probably be thinking hard.