Infovista has been on a mission to take on entrenched incumbents in the SD-WAN market in the past few years.

In 2019, for example, the France-based supplier re-launched its two-year-old Ipanema SD-WAN with new capabilities designed to help operators prioritize and guarantee performance for strategic applications.

The market challenger has made a number of updates since then, and in March 2020 it also announced that it had deployed over 100,000 sites of Ipanema SD-WAN in over 150 countries. More recently, it said those 100,000 sites were mainly in Europe, and served more than 400 customers. 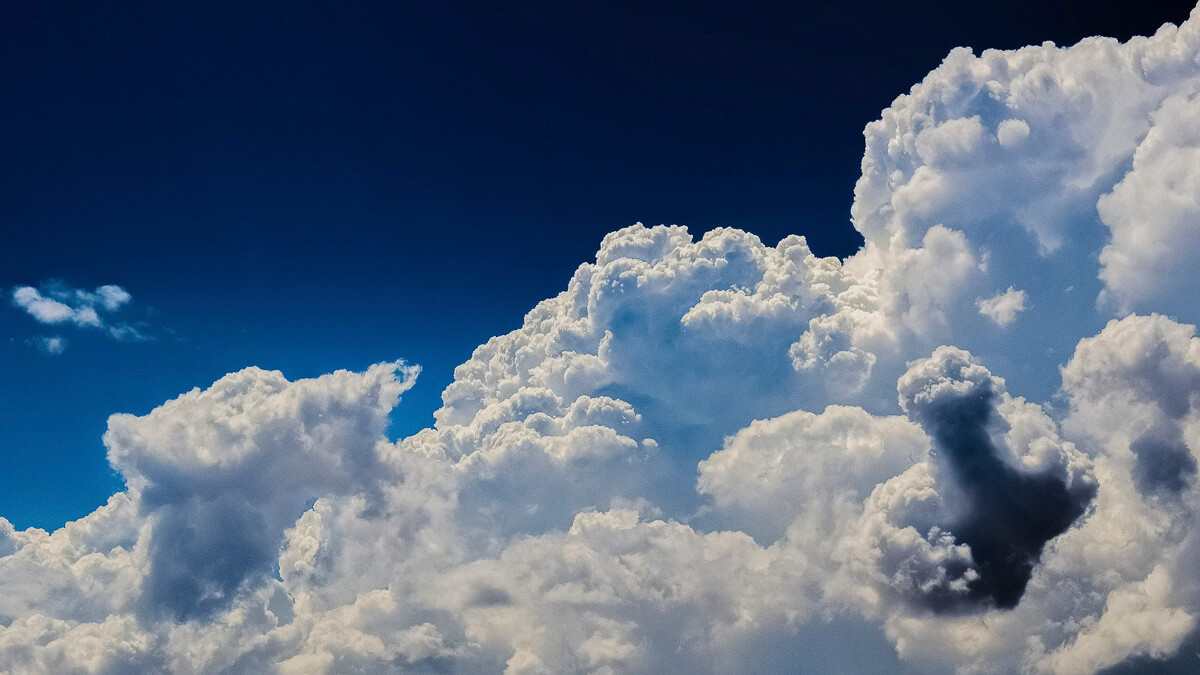 Cloud cover: Infovista is betting on moving SD-WAN into the cloud to help it take on the big vendors.
(Source: Pixabay)

Infovista, which also provides test, network planning and service assurance solutions, has now just launched what it described as its next generation Ipanema SD-WAN platform in collaboration with CheckPoint and Equinix. Infovista said the integration of technology from the two strategic partners had turned Ipanema into a full, cloud-native SD-WAN platform. Indeed, Kristian Thyregod, president of global enterprise at Infovista, heralded the latest development as so much more than a mere "feature release."

"With this launch, we shift SD-WAN to a truly on-demand service that can be deployed, consumed, and scaled like any other cloud service," Thyregod said. Thyregod noted that lessons have also been learnt during the coronavirus pandemic. "Throughout 2020 companies and organizations had to rethink their networks to be able to secure acceptable levels of business continuity," he said. "Obviously, the need for continuous flexibility, agility and security rose to the top of the list when connecting people, applications, services, and locations in sometimes entirely different ways than business as usual."

The SD-WAN market has certainly been enjoying a buoyant period in recent quarters. According to a Dell'Oro report in March, the SD-WAN market grew 50% in the fourth quarter of 2020 compared to the prior year.

Shin Umeda, vice president at Dell'Oro Group, noted that pent-up demand caused by the pandemic and an acceleration away from legacy technologies combined to create a surge in SD-WAN adoption. "On a full-year basis, the market grew 32% in 2020, which was about half the rate of the prior year, but very impressive given the challenging macroeconomic environment that we faced throughout the year," Umeda said.

It's not clear where Infovista now stands in the ranking. In 2019, analysts IHS Markit listed Infovista as tenth in SD-WAN revenue for the fourth quarter of 2018, with $9.7 million revenue. The company is still clearly gunning for a bigger share of the growing SD-WAN market: not only is it constantly refreshing and updating its products, but it is also pinching executives from its competitors.

In June, for example, it appointed former Silver Peak executive Mike Kontowtt to oversee its Ipanema SD-WAN channel business. Thyregod is also a relatively recent recruit, and also previously worked at Silver Peak and before that Riverbed. According to Thyregod, Infovista is now well placed to accelerate its channel-centric, go-to-market strategy. "Attracting Mike to help us lead this charter is really good news for the partner community and for us," he added.