According to CNBC, the shipment announcement implies that SpaceX has added 10,000 new Starlink customers in a span of about three weeks, as the company announced in July that it had 90,000 users. 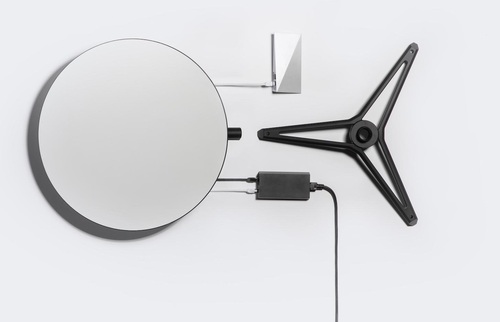 The latest shipment figure comes nearly a year after Starlink launched its beta program. Starlink's service, which remains in beta, currently sells for $99 per month and requires beta users to purchase a $499 hardware kit.

Lengthy wait times for some

Starlink offers its beta service on a first-come/first-served basis, but it appears that interested consumers in some areas are in for a lengthy wait. For example, when Starlink service availability is checked for an address in Highlands Ranch, Colorado, the system notes that area is at capacity for 2021, and orders might not be fulfilled until late 2022. PC Mag reports that some users in northern Virginia are being told that orders won't be fulfilled by SpaceX/Starlink until sometime in 2023.

Speaking virtually at the Mobile World Congress show in June, Musk declared that Starlink was on pace to have "a few hundred thousand users, possibly over 500,000 users within 12 months." It's not clear how the current backlog of beta customers will affect that expectation, but SpaceX reported in May that it had about 500,000 Starlink orders in hand.

'Gen2' system in the works

Amid ongoing support for the current Starlink beta service, SpaceX is now working on a "Gen2" satellite system featuring heavier, more powerful satellites that, if all goes to plan, will be delivered into orbit via the company's new, more massive Starship rocket.

SpaceX's Gen2 proposal, now under review at the FCC, calls for a new, densified constellation of nearly 30,000 satellites at orbits ranging from 340 kilometers (211 miles) to 614 kilometers (382 miles). SpaceX said the plan does not require the use of additional spectrum resources, as Starlink would continue to use a blend of Ku-band, Ka-band and E-band frequencies.