According to OneWebs website, the latest batch of satellites  its the companys eighth launch  will "deliver fast, reliable internet to all the hardest to reach places above 50 Degrees North." That apparently includes Alaska USA, Canada, Greenland, Northern Europe, Finland, the UK, Iceland and the Arctic seas. 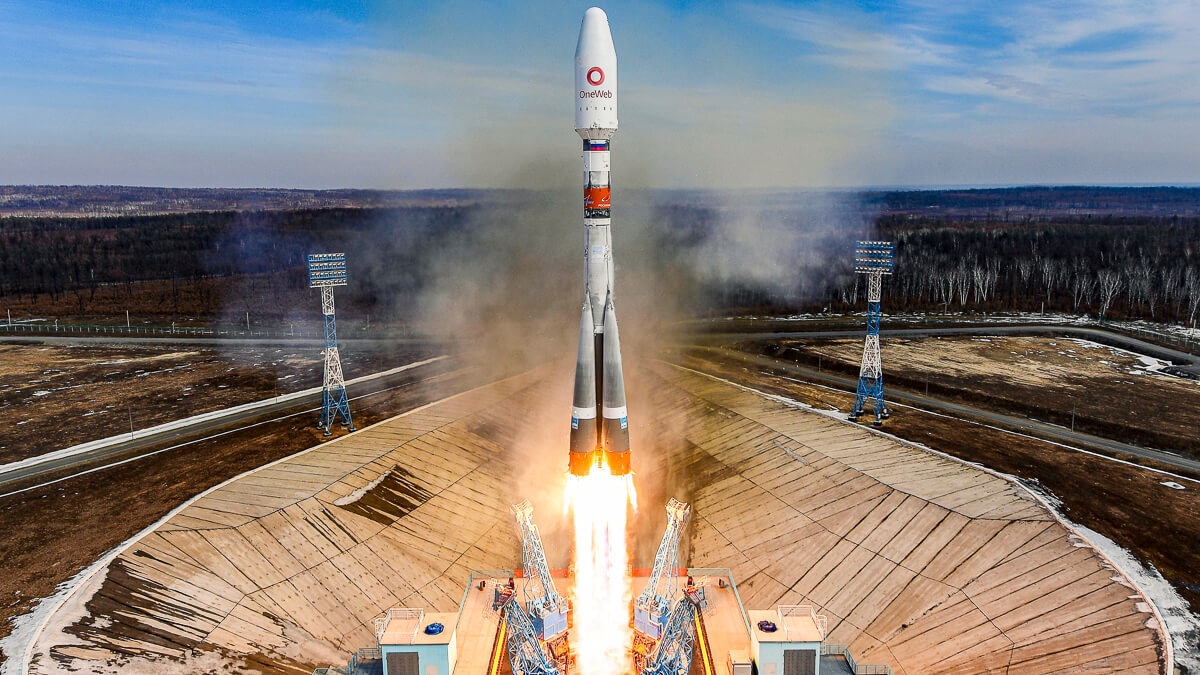 High hopes: OneWeb now has over 250 satellites in orbit - the latest launch will bring service north of 50 degrees.
(Source: Roscosmos, Space-Center-Vostochny and TsENKi)

The OneWeb constellation now comprises over 250 LEO satellites. The aim is to start rolling out commercial service by the end of this year, with service demonstrations  as reported by Reuters  slated in several "key locations" this summer. Alaska and Canada were mentioned by the Reuters report. A more widespread commercial footprint is planned for next year.

OneWeb has a chequered history. It filed for Chapter 11 bankruptcy in March 2020 before being resurrected by a combination of the UK government and Indian businessman and Bharti boss Sunil Mittal.

Earlier this week, however, OneWeb secured another $500 million in funding, bringing its total funding to $2.4 billion. This new cash injection came from Bharti under a Call Option agreement and is expected to be completed in the second half of this year.

The deal, according to the BBC, will see Bharti stake a 39% stake in OneWeb, making it the companys biggest shareholder.The UK government, Eutelsat and SoftBank will each own 19.3% of the firm.

"In just a year and during a global pandemic, together we have transformed OneWeb, bringing the operation back to full-scale," said Bharti Global's managing director Shravin Mittal. "With this round of financing, we complete the funding requirements."

The funding announcement came on the heels of news that OneWeb had struck a deal with BT as the UK incumbent operator looks to improve its coverage of more remote areas.