The Indian government will acquire a stake in Vodafone Idea, the country's third-largest service provider, once the stock price stabilizes at 10 Indian rupees (US$0.12) or above, according to media reports.

Vodafone Idea's shares were trading at INR9.70 on Friday. Shares have been trading at less than INR10 for several months now.

Vodafone Idea has a massive debt of INR1.94 trillion ($24 billion) and has been trying to acquire investment for the last several years. 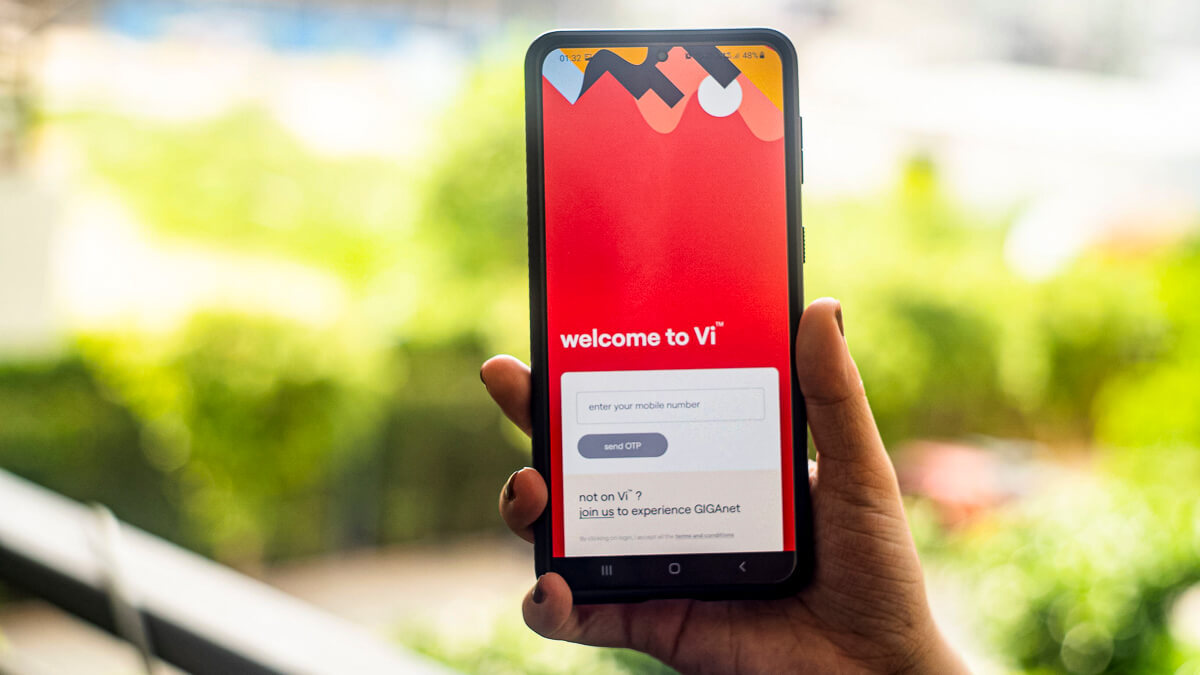 The Finance Ministry cleared the proposal to acquire a stake in Vodafone Idea in July 2022.
(Source: Amlan Mathur/Alamy Stock Photo)

The company decided to convert around INR160 billion ($2 billion) of interest liability, payable to the government, into equity. This will amount to approximately a 33% stake in the company, making the government the largest stakeholder.

The Indian administration says that it will not be actively involved in the company's operations, despite being Vodafone Idea's largest shareholder.

Earlier this year, the government offered to take equity to cover the interest owed by Vodafone Idea on payments for spectrum and dues on adjusted gross revenue (AGR), currently postponed by the moratorium. The Finance Ministry cleared the proposal to acquire a stake in Vodafone Idea in July.

While the government offered equity conversion to all service providers, it was primarily targeted at Vodafone Idea to ensure that the company continued to operate in the country to prevent a duopoly in the Indian telecom market.

Vodafone Idea is the only service provider that opted for the equity conversion offer, which the Indian government offered as part of the telecom reforms last year.