Data tsunami is environmental disaster in the making 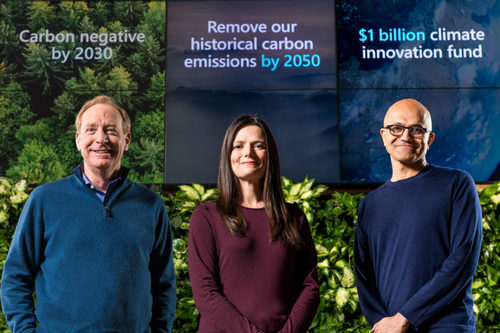