DENVER  Dan Rampton, director of engineering for Meta, said that 10-20 millisecond (ms) latency will be necessary to support immersive metaverse experiences and that the telecom industry will need to build a significant amount of new digital infrastructure in order to make such experiences a reality.

Rampton used his keynote presentation here at the Wireless Infrastructure Association's Connect (X) trade show this week to plead for the construction of new Internet exchange points (IXPs). He said they would help reduce latency speeds across the country and that such investments will be necessary to allow companies like Meta to build metaverse services like those featured in the movie Ready Player One. 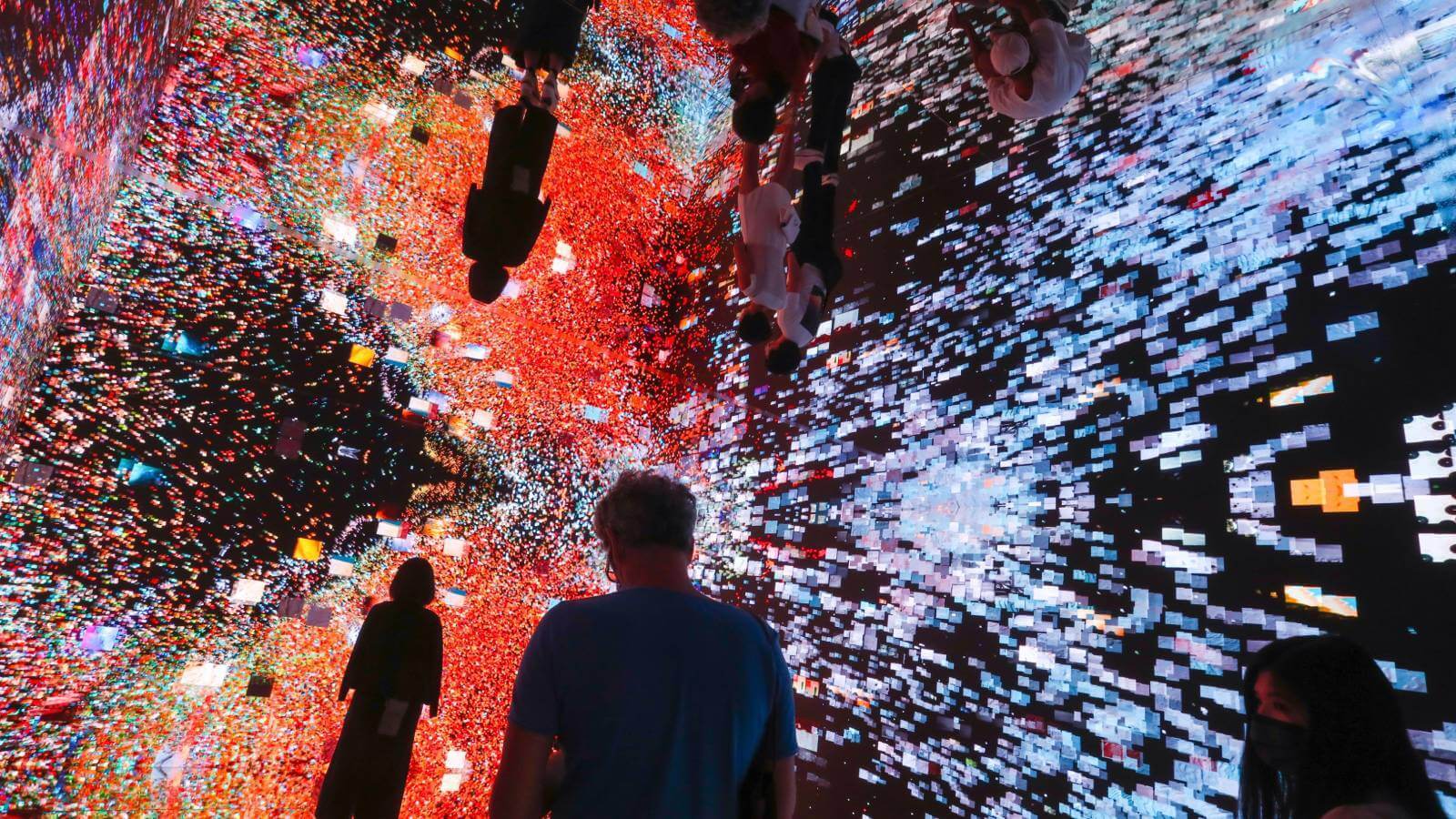 Rampton's call to action seemed to fall on willing ears.

"Can you imagine how much bandwidth that [the metaverse] is going to take up on wireless networks?" wondered Steve Vondran, the president of American Tower's US cell tower business.

Vondran noted that digital infrastructure companies like American Tower have built their business models around supplying the components necessary for Internet service providers to run their networks. Such companies have managed to turn a tidy profit catering to providers working to connect consumers who are embracing increasingly data-heavy applications like streaming video, he added.

From video calling to the metaverse

Metaverse services will require even lower latency  while at the same time generating huge amounts of data, he said. Such services could range from virtual reality (VR) meetings to fully immersive, quick-reaction VR games between people in different locations. 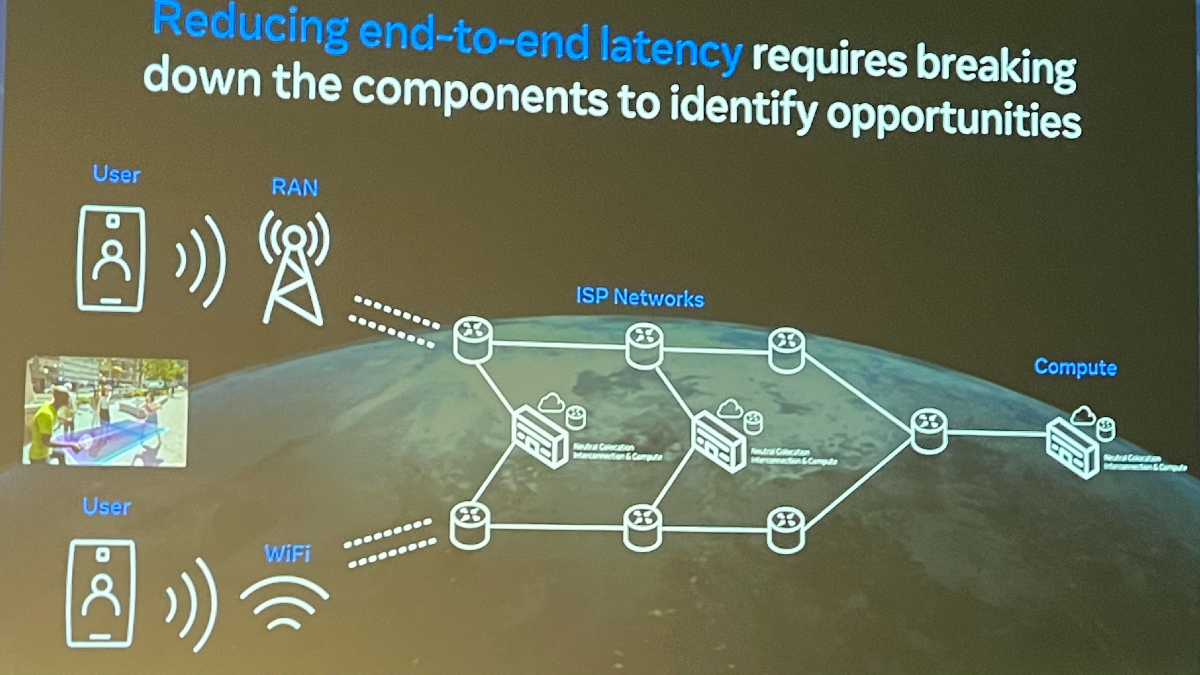 In his presentation, Rampton suggested that communications often travel through several networks and networking elements to connect users. The telecom industry needs to build more neutral, open-to-all exchange points to shorten the distance between those connections and therefore reduce latency, he said.
(Source: Light Reading)

To connect metaverse users all over the country, Rampton said that the US will likely need more IXPs. Those typically are large data centers where Internet service providers meet to exchange the traffic generated on their respective networks. Without IXPs, an AT&T customer couldn't talk to a Verizon customer, for example.

According to Rampton, there are only around 15 such locations scattered across big cities in the US (though Wikipedia lists significantly more). He suggested that a total of 30 to 40 such locations will need to be built around the country to deliver the 20 ms latency speeds necessary for the metaverse.

Rampton's appearance at the WIA trade show is no accident. Companies like American Tower and DigitalBridge have been spending billions of dollars to acquire massive data centers in the US and across the world.

This isn't the first time that officials from Meta have issued calls to the telecom industry to build networks that can support metaverse services. For example, in conjunction with the MWC Barcelona trade show earlier this year, Meta's Dan Rabinovitsj outlined some of the technologies the company hopes the global mobile networking industry might implement to support its view of the metaverse.

Specifically, Rabinovitsj called for reductions in network latency, support for symmetrical bandwidth, and a "common framework" that would enable the sharing of networking metrics among various vendors, providers and network elements.

However, Meta's call to action is somewhat clouded by the push to get "Big Tech" companies to pay directly for telecom networks. Some lawmakers and lobbyists, including those representing the telecom industry, have argued that Apple, Meta, Netflix and other massive Internet technology companies should be taxed in order to fund the construction of telecom networks in rural and underserved networks. Today, telecom network operators often bear the brunt of such costs.