HBO Max's initial reach has been largely defined by pay-TV distribution partnerships, but the key to the new streaming service's future success will center on the direct-to-consumer (DTC) model, WarnerMedia's top exec said.

"By any measure, we have to start with that," Jason Kilar, WarnerMedia's CEO, said today at Morgan Stanley's virtual Technology, Media & Telecom Conference.

HBO Max, a supersized SVoD service which launched last May, is ahead of internal expectations. 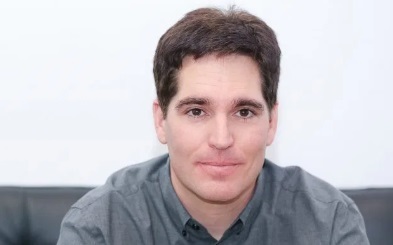 Kilar took the helm of WarnerMedia last May. An exec late of Amazon, Kilar was the founding CEO of Hulu and the head of Vessel, a streaming startup that was sold to Verizon in the fall of 2016.
(Image source: WarnerMedia)

HBO Max and HBO ended 2020 with about 41.5 million combined subs (a gain of 7 million subs for the year), putting it roughly two years ahead of schedule compared to what was presented at AT&T's investor day in the fall of 2019. HBO Max activations ended 2020 at 17.2 million. HBO Max, which currently costs $14.99 per month, will introduce a less expensive, ad-supported version of the service later this year. 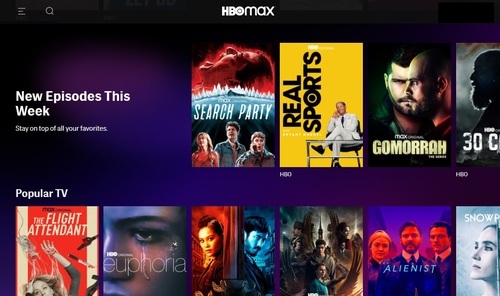 HBO Max is set to debut in 39 Latin American territories in June 2021. HBO Go, a standalone OTT version of the legacy HBO service, will be phased out in the region.

The bulk of HBO Max customers still come from wholesale partnerships rather than through the standalone, direct-to-consumer form of the streaming service. That, Kilar said, will be a major area of focus.

"I feel very good about where we're going, and we haven't even started our expansion outside the US," Kilar said. "If we can be one of those few services that truly mattered, I believe we'll be able to earn the right to have direct-to-consumer relationships."

The wholesale and content licensing business has served WarnerMedia well, but DTC, thanks to owner economics, options to build a global distribution business and the ability to wrest more control of the media giant's best content, is the better path forward, he said.

"We have a good business in licensing, there's no doubt about it. I think we have a better business at scale in terms of going direct to consumer and going global," Kilar explained.

But Kilar also acknowledged that the DTC model doesn't mean HBO Max is purely off on its own.

Although it allows HBO Max to deliver content from its own platform, control the communications with customers and set the service price under the DTC model, the DTC model still requires HBO Max to strike agreements with the likes of Amazon, Roku and Apple under newer app-based distribution scenarios. And that road has been rocky at times – it took more than six months of wheeling and dealing before HBO Max finally gained entry to Roku's platform on December 17, 2020.

"It turns out you can do this, but sometime it takes a couple of months to be able to have the conversations and be very candid with folks," Kilar said

Kilar also acknowledged that consumers will only be willing to subscribe to a limited number of streaming services. His "hunch" is that consumers would be willing to pay for at least a handful  "a single digit number for sure." But he believes that HBO Max will be among those that can generate the kind of scale required to thrive in the new DTC world.

There's a "handful and maybe a bit more than that, in terms of services, that I think can ultimately get to scale, defined by hundreds of millions of paying subscribers around the world," he said. "I feel very good about our ability to be in that small group that ultimately gets to scale across the globe."

WarnerMedia's original target for HBO Max is 75 million to 90 million subs worldwide (including 50 million in the US) by 2025. WarnerMedia hasn't adjusted that goal yet, but Kilar hinted that more visibility could be shared at AT&T's next investor day, set for March 12.

Kilar was also asked to discuss WarnerMedia's decision to release its 2021 movie slate at theaters and HBO Max at the same time during a pandemic that has caused theaters to shut down or greatly limit viewer seating.

He said it's too early to say how that windowing model will shake out in 2022 and beyond, but agreed with comments earlier this week from Disney CEO Bob Chapek that the old movie release model won't be coming back.

"I still think we're in the experimentation model," he said, hopeful that there will be more visibility into how 2022 will look like by the middle of this year.