Netflix has no plans for ad-supported tiers, but 'never say never,' CFO says

Netflix is surrounded by streaming competitors that have launched or are close to launching less expensive, ad-supported streaming tiers, but the company refuses to be dragged into the ad game.

"It's not like we have religion against advertising, to be clear," Netflix CEO Spencer Neumann said today at the Morgan Stanley Technology, Media & Telecom Conference when asked if Netflix is exploring an ad-supported version. "We have a really nice, scalable subscription model. Never say never, but it's not in our plans." 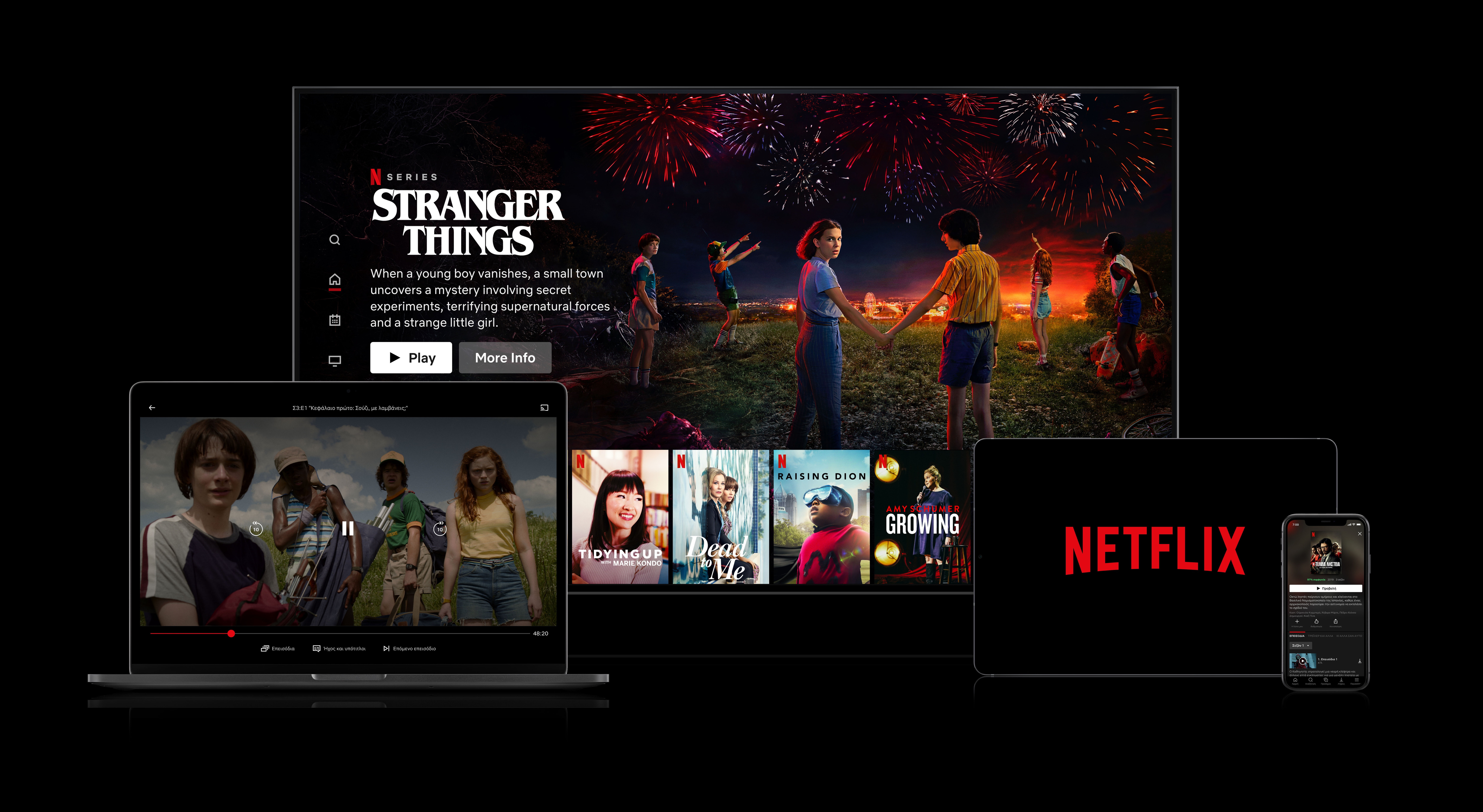 Netflix has used its subscription model to amass a base of
221.84 million customers worldwide.
(Source: Netflix)

But Neumann acknowledged it is difficult to ignore that Netflix's various rivals have gravitated in that direction. The latest is Disney+, which intends to launch an ad-supported version in the US later this year and will extend it to other regions in 2023. HBO Max, Hulu's SVoD service, Peacock and Paramount+ already offer ad-supported tiers that are designed to lower the cost barrier and appeal to a portion of the market that doesn't want to pay a premium for an ad-free experience.

Still, the advertising question comes up as Netflix continues to see the pace of subscriber growth slow after consumers flooded the platform during the early days of the pandemic.

Neumann said the market is overly focused on Netflix's subscriber numbers, noting that the company is focusing on the long game and the growth of its business across revenues, profits and cash flow.

"For us, it's the combination of those things as opposed to a year-to-year or quarter-to-quarter member number," he said, adding that Netflix expects to continue driving double-digit revenue growth.

One new growth area Netflix is exploring is games for its mobile apps, with 14 titles already on the service. The company is encouraged by some of the initial results.

It's "super early days" for Netflix's games strategy, which represents a "small" portion of engagement with the platform, Neumann said. "The first year is about getting the plumbing right  It's a multi-year build."

Neumann was also asked to elaborate on the company's decision to suspend operations in Russia as that country's invasion of Ukraine intensifies.

"For us it became  too difficult to, we thought, operate relative to the opportunity," he said.

Netflix reportedly has less than 1 million subscribers in Russia. Neumann said revenues from Russia are not material  less than 1% of total revenues.