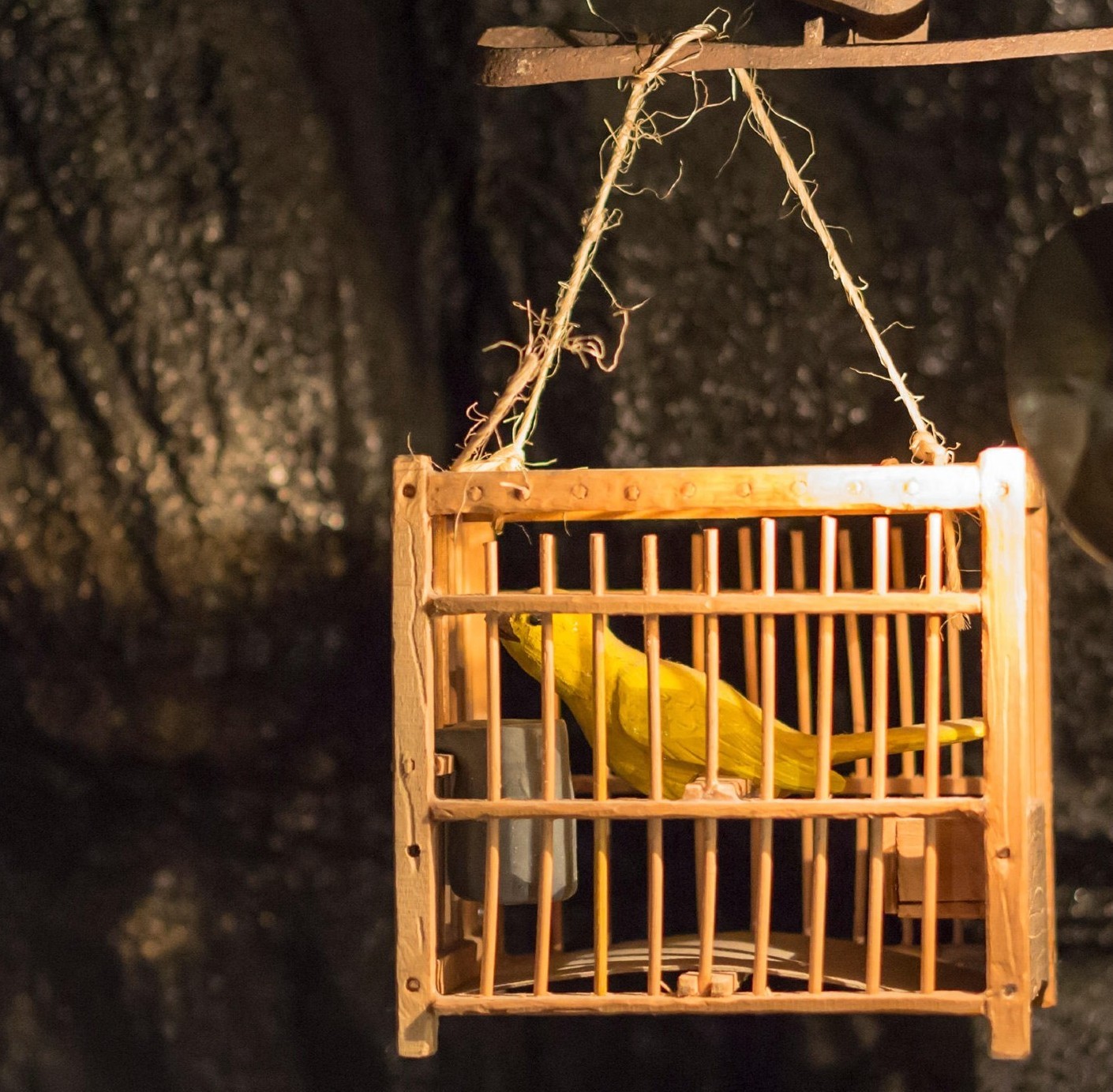 There's a new canary in cable's coal mine, and its name is Altice USA.

Or at least that's the latest view investors have, according to MoffettNathanson analyst Craig Moffett. He previously attached the canary label to Cable One as that operator, since rebranded as Sparklight, became laser-focused on high-margin broadband and grew increasingly indifferent to pay-TV losses. These days, you can't swing a cat without hitting a cable operator that has taken a "broadband-first" posture.

Cable's big concern is no longer centered on pay-TV losses. It's been replaced by unease about slowing broadband subscriber growth. Broadband sub growth at Comcast and Charter Communications slowed again in the fourth quarter of 2021, but Altice USA saw its broadband sub base go negative in the quarter again. And that's a concern for Altice USA and, possibly, the cable industry at large. 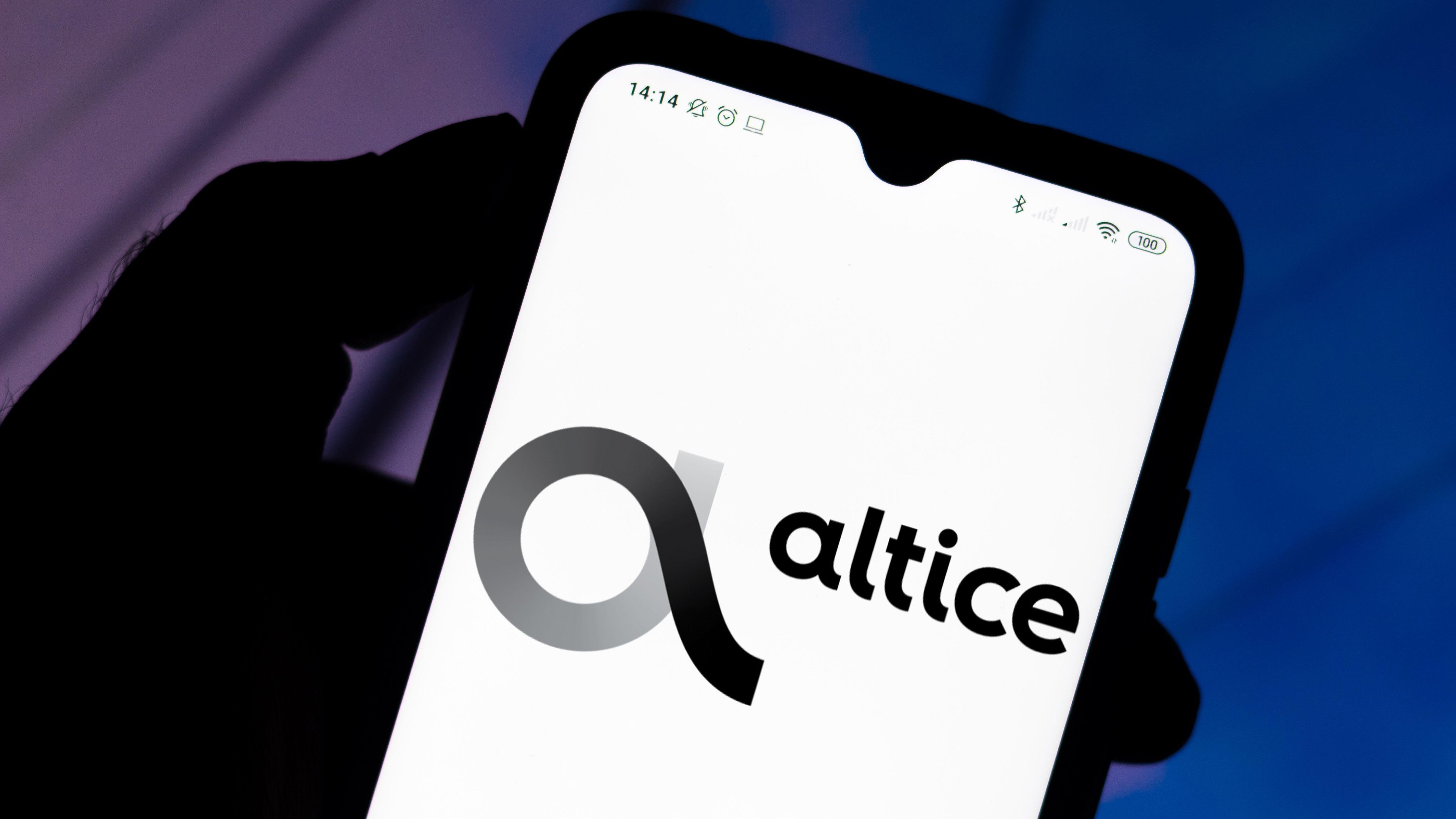 Moffett believes that wireless, a category that has struggled for growth at Altice USA, is the company's 'largest wildcard.'
(Source: ZUMA Press/Alamy Stock Photo)

"Investors have increasingly come to view Altice as Cable's new canary," Moffett explained in a research note (registration required). "With more fiber-based competition than anyone else, Altice offers what has come to be seen, at least by Cable bears, as a glimpse into Cable's future. Everyone, or so goes the narrative, will eventually look like Altice  and broadband growth will go negative for all. With that backdrop in mind, Cable investors will be alarmed to see what looks an awful lot like a dead canary."

To wit, Altice USA shares dropped almost 18% on Thursday, the day after the company revealed it lost about 2,000 broadband subs in Q4 2024, an improvement over a year-ago loss of -13,000. More concerning, Moffett said, is that Altice USA's broadband average revenue per user (ARPU) in the period dropped 1.5% to $73.93 on a sequential basis (it was up 2.7% year-over-year). Meanwhile, total Q4 revenues dropped 0.6%.

"It is jarring, to say the least, to see a cable company that not only isn't growing broadband subscribers, but indeed isn't growing revenues or EBITDA," Moffett wrote.

Blip or a harbinger?

The questions now center on whether Altice USA can turn its fortunes around, if the issues it faces now are unique to the company or a harbinger of things to come for the broader cable sector, the analyst explained.

The good news, the analyst said, is that Altice USA has acknowledged its problems and is now trying to fix them in what he sees as the first steps in a "rebuilding" phase.

Part of that phase includes an acceleration of fiber-to-the-premises (FTTP) upgrades to 6.5 million passings by the end of 2025. Another is an acceleration of network edge-outs that can help to spur subscriber growth, with Altice USA targeting more than 175,000 new-build passings in 2022. The operator has also applied for broadband subsidies for underserved/unserved areas covering about 150,000 homes.

Greenfield edge-outs by operators are an "under-appreciated reason why industry broadband forecasts may have turned too bearish," Moffett wrote.

And Altice USA's strategy reset from the ultimate cost-cutter to a company focused on infrastructure investment and accelerated edge-outs appear to follow the game plans of Comcast and Charter Communications.

"They are on their way to becoming a more conventional cable company, albeit one with a FTTH strategy rather than a DOCSIS-based strategy," Moffett said of Altice USA. He acknowledged that he'll never fall in love with Altice's over-penetrated and overbuilt footprint in the New York tri-state area, but does believe the company is capable of growing, even if it comes at a slower pace than its US peers.

Altice USA's "largest wildcard" is wireless, the analyst said. The company added just 5,000 new mobile lines in Q4 (for a total of a still relatively meager 186,000) and promised to beef up investment and promotions of Optimum Mobile along with a new converged, discounted bundle that ties together mobile with home broadband. CEO Dexter Goei also hinted that his company in nearing a new MVNO deal with T-Mobile that's poised to add firepower to Altice USA's mobile arsenal.

But it's not yet clear if that will move the needle on Altice USA's mobile business. "Expectations have gotten so low for their wireless business that almost any improvement would be material," Moffett said. "The bar for Altice is now set very, very low."

In the wake of Thursday's Altice USA sell-off, Moffett quickly followed with a downgrade of the stock  from "Buy" to "Neutral"  and cut his target price to $15, down from $33.

Altice USA, Moffett argued, is the "wrong stock for the times," citing the rise of interest rates and inflation and a general decline in the appetite for risk among investors. He also believes Altice USA's need to reduce leverage means that that share repurchases are "off the table for years."

The company is entering a multi-year "fix-it" phase, but "[w]e grossly overestimated the market's willingness to underwrite their turnaround," he acknowledged. "Altice USA's 'just be patient' message is uniquely ill-suited to the times. Frankly, we're frustrated with ourselves for having done a poor job 'reading the room.'"

Moffett again criticized Altice USA for its high list prices for broadband, and fretted that costs at the company will rise as it's forced to increase spending even as revenues are declining. "Margins, in other words, are getting squeezed," he noted.

Moffett believes the Suddenlink markets present growth opportunities and can help to fix some of Altice USA's problems, but he also holds that he was overly optimistic about how quickly that could happen.