A revised forecast from research firm MoffettNathanson paints an even rosier picture for the still-budding mobile businesses of Comcast and Charter Communications.

Reflecting an updated understanding of the benefits Comcast and Charter enjoy because of Wi-Fi data offloading, MoffettNathanson's new financial analysis and forecast (registration required) expects the cable operators to generate more mobile subscribers, higher mobile revenues and EBIDTA, and improved ARPU (average revenue per user) by the end of 2025 when compared to a forecast issued in June 2021. 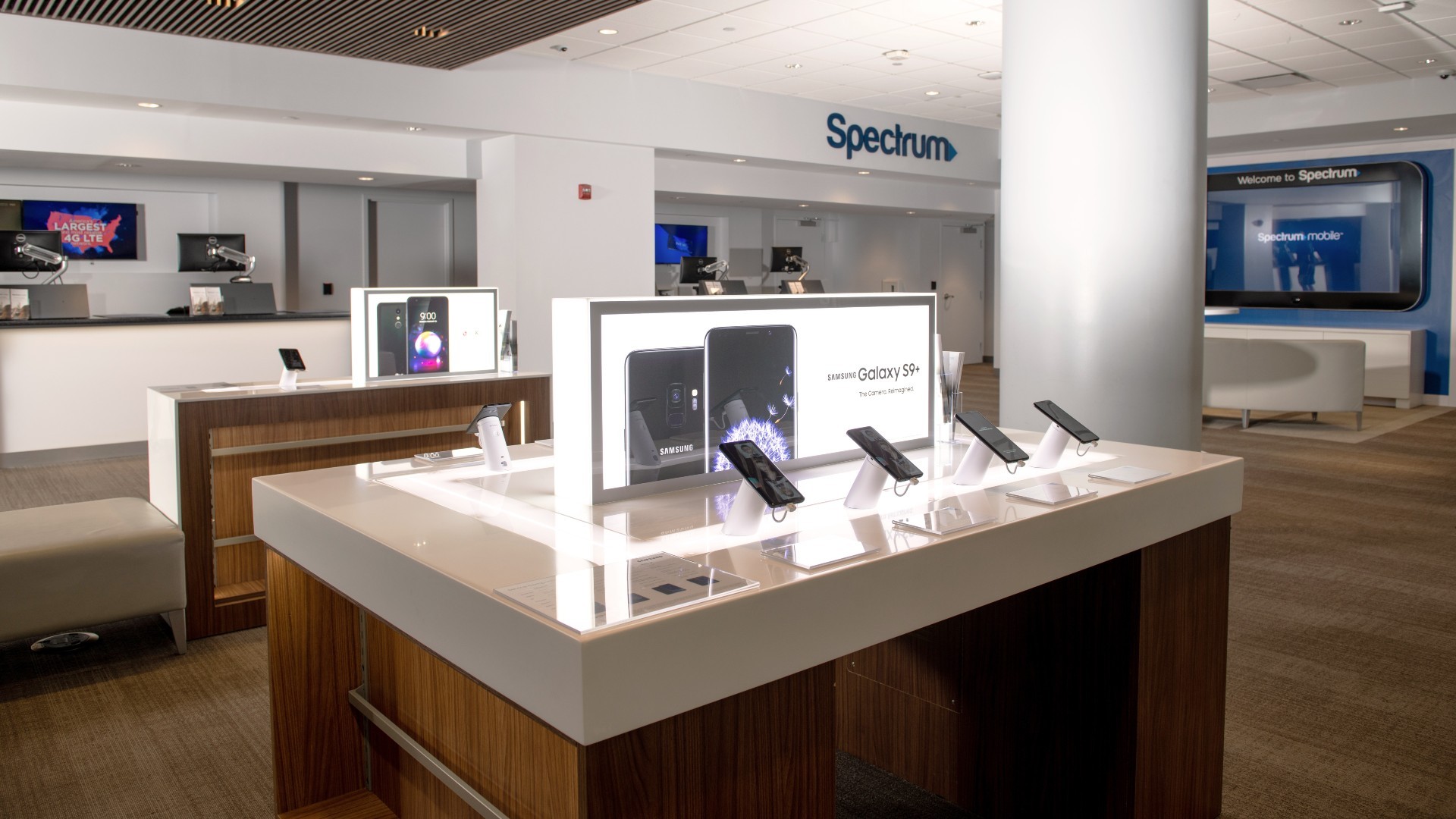 According to MoffettNathanson's revised forecast, Charter's Spectrum Mobile business is expected to have 7.47 million mobile lines in service by the end of 2025, up from an earlier forecast of 6.54 million.
(Source: Charter Communications)

MoffettNathanson also expects Comcast's and Charter's underlying mobile financials to improve versus the prior forecast.

Moffett attributes the companies' ongoing and future success in mobile to multiple factors, including new and aggressive multi-line and family pricing, increasingly attractive economics from their respective MVNO deals with Verizon, the potential use of CBRS spectrum to help offload a portion of MVNO costs and better-than-expected Wi-Fi offload.

Focusing on the Wi-Fi factor 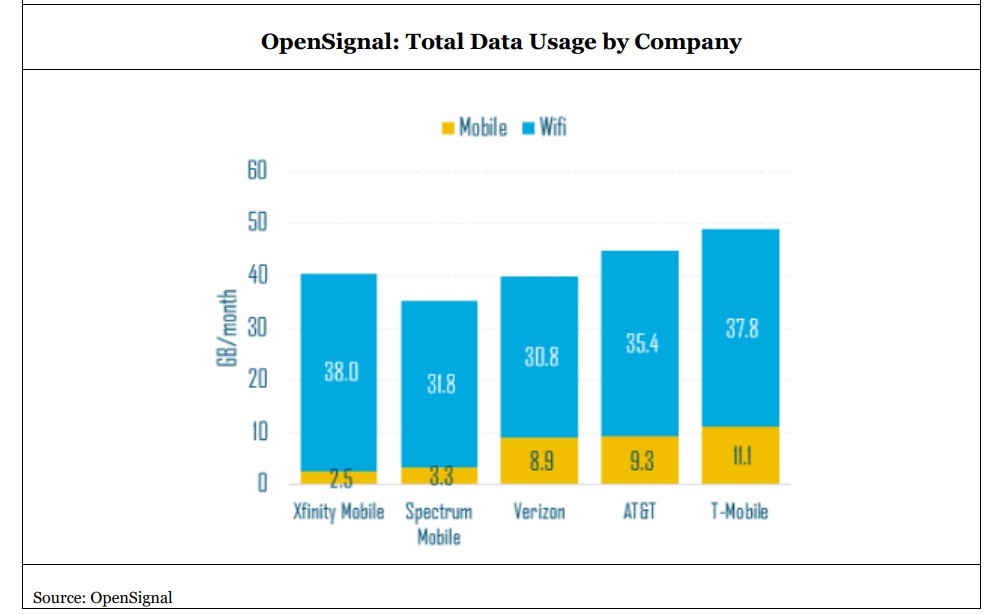 Click here for a larger version of this image.
(Source: OpenSignal, via MoffettNathanson's report/forecast: It's Time to Take Cable's Wireless Business Seriously [Updated]. Used with permission.)

Comcast's own data reflects this trend. The operator reported in February that smartphones were the biggest consumers of Wi-Fi in 2021, by a large margin.

Those updated offload figures also arrive ahead of cable's anticipated use of CBRS networks in dense, high-use areas. Charter is pushing ahead with CBRS deployment in at least one market. Comcast has been less aggressive, suggesting that it is in no big rush to put its CBRS spectrum to use.

Though eSIMs are becoming commonplace in Samsung Galaxy phones and are beginning to show up in the new generation of Apple iPhones, Moffett predicted that the benefit to Charter and Comcast wouldn't be immediate. But based on typical handset replacement cycles, "by the time Cable has meaningfully executed on their strand-mounted small cell strategy, eSIMs will be in the preponderance of phones," he said.

Moffett acknowledged that the amount of mobile traffic that cable operators will eventually be able to offload is "all over the map," with estimates as high as 50% and as low as 10%.

"We believe estimates in the range of 10-20% are appropriate," the analyst noted. "Perhaps eventually Cable will target more traditional offload approaches (other spectrum bands, traditional fiber-fed small cells, urban deployments), taking these numbers materially higher, but that's not the plan for now."